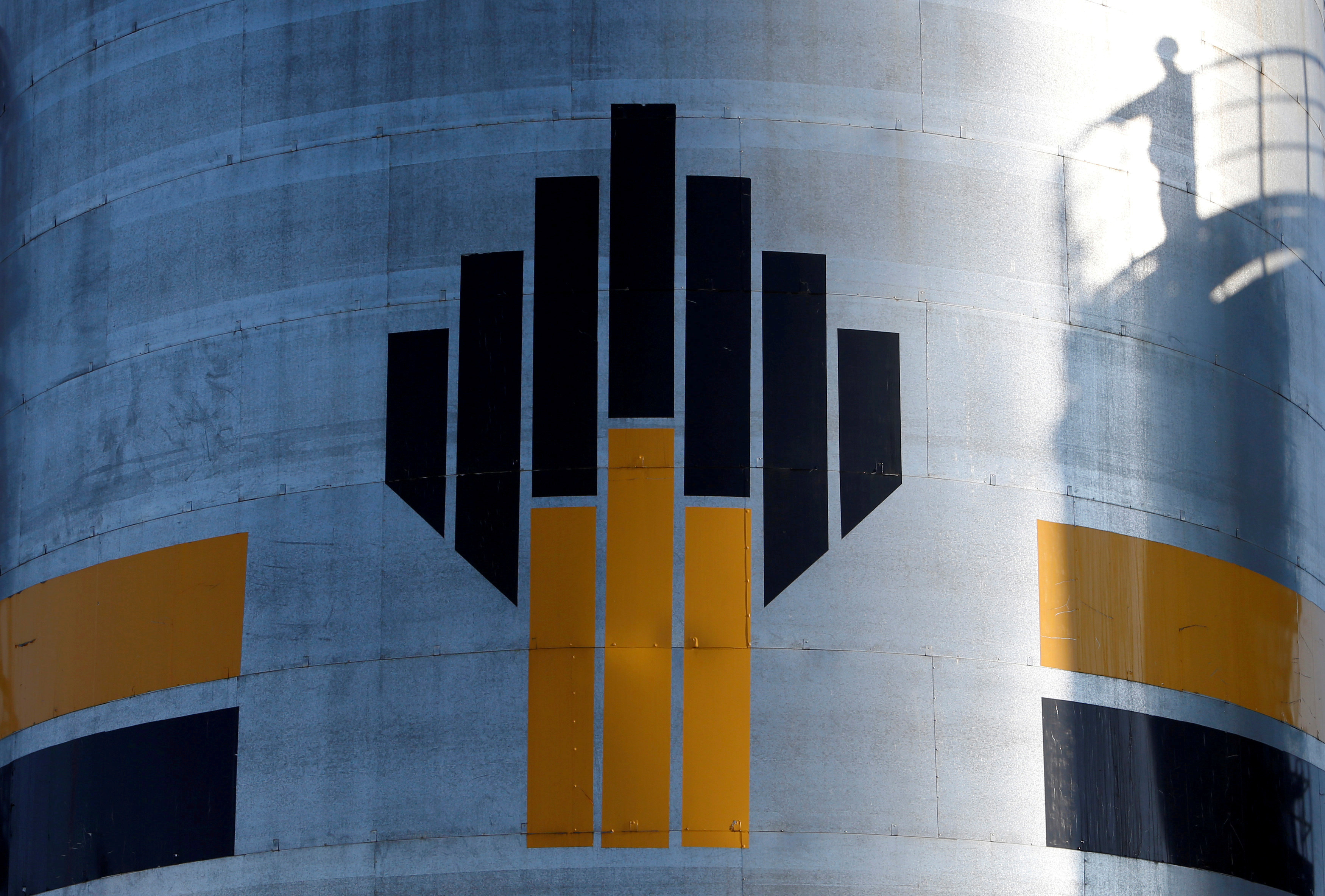 London: Glencore's move last week to sell most of its stake in Russian oil major Rosneft to Chinese conglomerate CEFC is eliciting admiration from the Swiss oil trader's rivals — and relief from its bankers.
To rivals, it appears to be a clever deal by Glencore's boss Ivan Glasenberg, who had initially invested 300 million euros of Glencore's money in a deal worth 10.2 billion.
On paper, after nine months he shows a small loss: Glencore retains a 0.5 per cent equity stake in Rosneft, now worth around 250 million euros. But crucially, traders expect Glencore to hold on to the most valuable benefit of the deal: an agreement to let his firm sell hundreds of millions of barrels of Russian oil to global markets over five years.
"It is a very sweet deal. I wouldn't hesitate to pay three times what Glencore paid to get those volumes," said a trader with a rival.
For Glencore's bankers, the relief comes from unwinding the original deal, Russia's biggest privatisation since the 1990s, under which Glencore and Qatari sovereign wealth fund QIA bought nearly a fifth of Rosneft through a structure of offshore holding companies funded mostly by debt.
When that deal was reached in December, participants did not fully disclose the beneficiaries of their off-shore investment vehicle to the public, or explain which Russian banks were among those providing loans.
Most big state Russian banks are subject to US and EU sanctions imposed on Russia over its annexation of Crimea and interference in east Ukraine in 2014.
"This structure is now being unwound. Everyone will now own Rosneft shares directly — Glencore, Qatar and China. The debt to banks is also being paid out," said a senior source close to last week's deal who asked not to be identified due to the sensitivity of the issue.
Rosneft is run by Igor Sechin, a close ally of President Vladimir Putin. Putin awarded state medals to Glasenberg for executing last year's deal, and to the head of the Russian office of Italian bank Intesa SanPaolo for helping fund it with a 5.2 billion euro loan. The Qataris put in 2.5 billion euros and 2.2 billion came from undisclosed Russian banks.
Unwinding the deal gets it off the books of Intesa, which could not syndicate the loan to share risks with other banks, as most lenders declined to get involved, especially as the United States was imposing new sanctions last month.
"For Western banks it was a dead end. They wanted to know the beneficiaries of the structure and who funded the deal. Plus new sanctions made them even more uneasy," said a source with a Western bank which was asked by Intesa to participate.
Friday's deal saw Glencore and QIA sell 14.16 per cent in Rosneft to CEFC for $9.1 billion. Intesa said its debt will be reimbursed.
"It is the end of the mystery. The Western banks will never find out those details (of how the original deal was set up)," said the banking source who asked not to be identified as he is not allowed to speak to the press.
Big trade
The senior source close to last week's deal said the initial transaction stipulated that names of the banks could not be disclosed but added that the deal was fully compliant with all sanctions.
Sources at the consortium have insisted that even though the structure was opaque, its beneficiaries never included firms other than Glencore and QIA.
After the deal with CEFC, Glencore and QIA will retain stakes of 0.5 per cent and 4.7 per cent in Rosneft respectively.
"Glencore being Glencore, there will be deal behind it. The original agreement included a 5-year supply deal with Rosneft for 220,000 barrels per day or 400 million barrels in total," said investment bank Investec.
By comparison, Glencore and its rival Vitol had to loan Rosneft $10 billion back in 2013 to secure supplies of 490 million barrels of crude, also over five years.
With the old, 2013 deal expiring next year, it was important for Glencore to keep marketing large volumes of Russian crude as it faces stiff competition from the likes of Vitol and Swiss trader Trafigura, two traders at major oil firms said.
"Glencore and QIA did a good deal for the Russian state when it needed money," said the senior source close to the deal, adding that the oil export contract would stay in force even though the structure of the deal changes with the arrival of CEFC.
On Friday, Rosneft's Sechin said QIA and Glencore cut the stakes partially because of a decline in the U.S. dollar against the euro, which made debt servicing more expensive.
The senior source close to the deal said Glencore's and QIA's exposure to the shares was hedged since the beginning and hence the sale didn't bring material gain or loss.
"The consortium never had an optionality to sell the shares back to Rosneft. What happened is that the consortium was contacted by three buyers and chose CEFC as they offered the best price," the source said without naming other contenders.
CEFC China Energy has grown in recent years from a niche oil trader into a sprawling energy conglomerate. Rosneft's market capitalisation stands at $58 billion and the deal makes it one of the largest investments ever made by China into Russia.