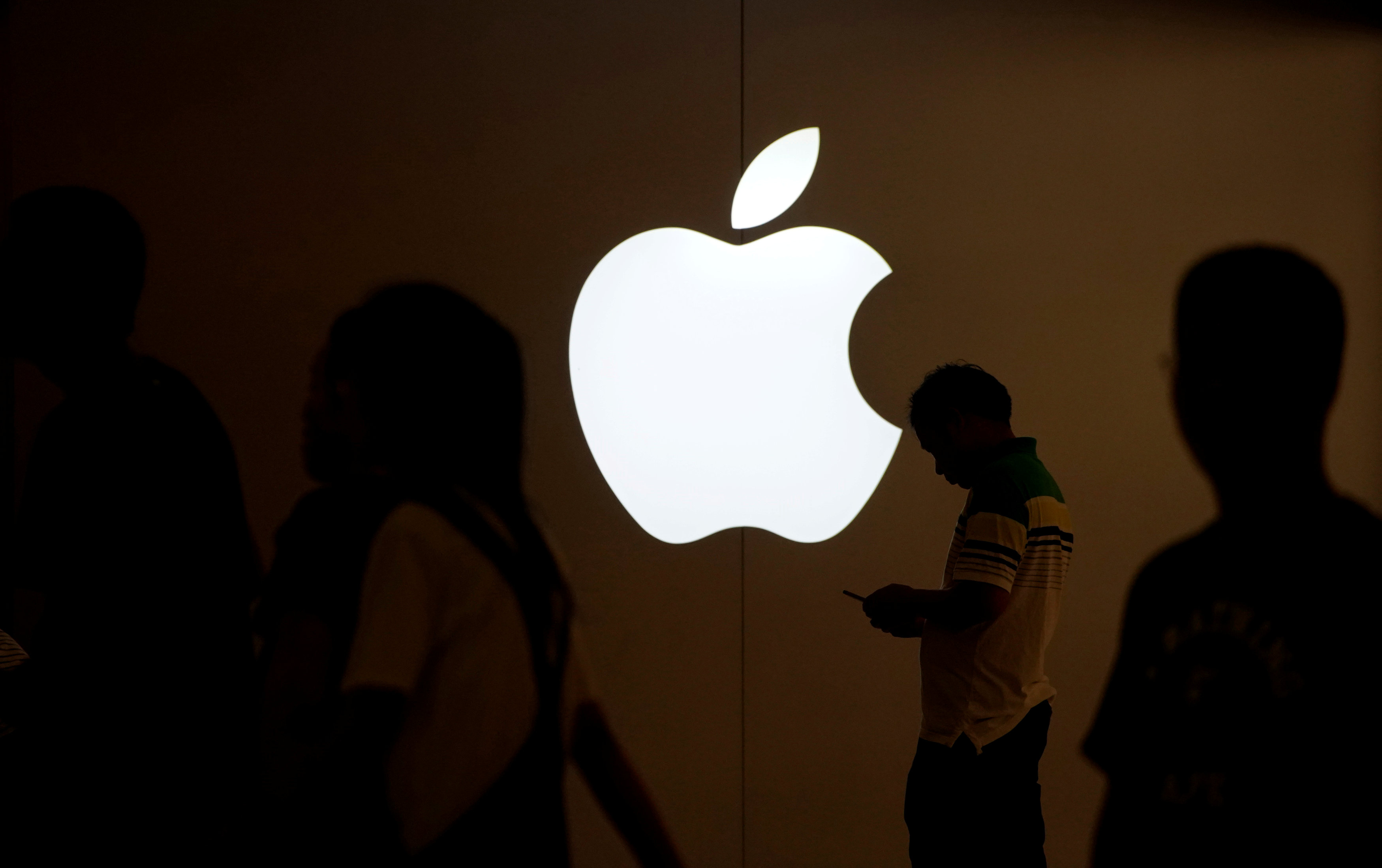 Cupertino, (California): A decade after then-CEO Steve Jobs unveiled the first iPhone, Apple on Tuesday is set to introduce a completely redesigned top-of-the-line iPhone along with two other new phones, as well as a big upgrade to the Apple Watch and a higher-definition Apple TV.
The splashy launch event will take place at the Steve Jobs Theater at Apple's new Apple Park "spaceship" campus — widely considered to be the final product designed by Jobs, who died in 2011.
The new products and the holiday shopping season that follows are the most important for Apple in years. The company has sold more than 1.2 billion iPhones over the past decade and ushered in the era of mobile computing, but last year suffered a substantial decline in revenue as many consumers rejected the iPhone 7 as being too similar to the iPhone 6.
Apple hopes the new high-end phone, expected to be called the iPhone X, will silence critics who say the company has lost its innovation edge. It features an edge-to-edge display with richer colors and facial recognition to unlock the phone without the need for a fingerprint reader or physical home button.
The two other models, expected to be called the iPhone 8 and iPhone 8 Plus, are intended to update the iPhone 7 and iPhone 7 Plus. They could also include some new features, such as a glass back similar to the iPhone 4 that would help facilitate wireless charging.
The phones are expected to come with a steep price tag. Bernstein analyst Toni Sacconaghi predicts the top-end model will cost $899, though other analysts expect it to cross the $1,000 threshold. That compares to a top base price of $769 for the iPhone 7 Plus prior.
Much of that added costs is driven by more expensive parts, like a higher-resolution display, 3D sensors and more memory capacity. "Some of these components are just darned expensive. There's just no doubt about that," said Brian Blau, an Apple analyst at Gartner.
Blau expects Apple to keep several lower priced models in its lineup.
Watch for wireless networks
Analysts also expect Apple to reveal a new Apple TV that operates at higher resolution than its previous set. The higher resolution could play into Apple's efforts to court Hollywood, which have shifted into a higher gear recently with two high-profile executives hired away from Sony.
The company is also expected to reveal more details about the HomePod, its voice-activated home speaker that competes against Amazon.com's Echo devices and the Google Home speaker. Apple announced the HomePod in June and said it will ship in December.
Lastly, Apple is expected to announce a new version of the Apple Watch. Previous versions of the watch had to be tethered to a user's phone in order to receive send or receive data, but the new version is expected to connect to wireless data networks just like a phone.
Apple does not say how many Apple Watches it sells. Gene Munster, a veteran Apple watcher and analyst with Loup Ventures, believes the watch could double or even triple in sales because of the new connectivity.
But even a huge boom in one product will not move the company's financials like the iPhone, which accounted for 63 percent of Apple's $215 billion in sales last year. Even if Apple crushes rivals like Fitbit Inc and Garmin in smart watch sales, Apple remains the iPhone company.
"It's a really big deal for the wearables category for Apple, but it's not a big deal for the company," Munster said.