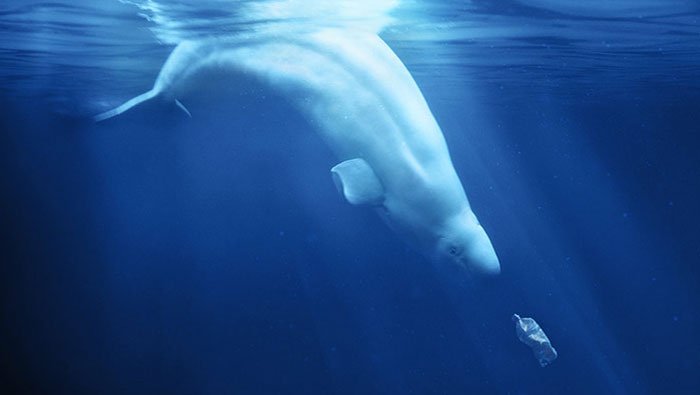 Muscat: More than eight million tonnes of plastic is dumped into our oceans every year, according to the Plastic Ocean Foundation, and a free movie screening in Oman aims to educate residents on its dangers.
The Environment Society of Oman (ESO) is screening "Plastic Ocean", a movie which documents the global effects of plastic pollution and offers solutions to change things for the better.
The screening is on Sunday at 7:30pm at VOX Cinemas, Qurum City Centre.
The foundation states that one in three species of marine life have been found entangled in marine litter. Once in the ocean, plastic litter affects the safety of sea transport, fisheries, tourism and recreation.
"The movie will be one hour and 40 minutes long, is produced by Jo Ruxton and Adam Leipzig, and directed by Craig Leeson," said Yusra Jaffer,
Public Relations Manager at ESO.
She added: "The ESO is aiming to raise environmental awareness about the issue of plastic pollution, especially in the oceans, since plastic pollution is becoming one of the most fundamental environmental problems of our day and age, and the reason is mainly due to our disposable consumption habits.
"There are ways for consumers to limit their use of plastic, but sometimes the choices are harder, and the role of production companies becomes fundamental. ESO hopes to raise awareness on the danger of plastic pollution on both the environment and human lifestyles, and shed light on the solutions available to both consumers and producers."
Those wishing to attend must first register themselves by contacting Aisha Al Ghallabi at [email protected]