Plans to improve Oman's culture and science centre are underway 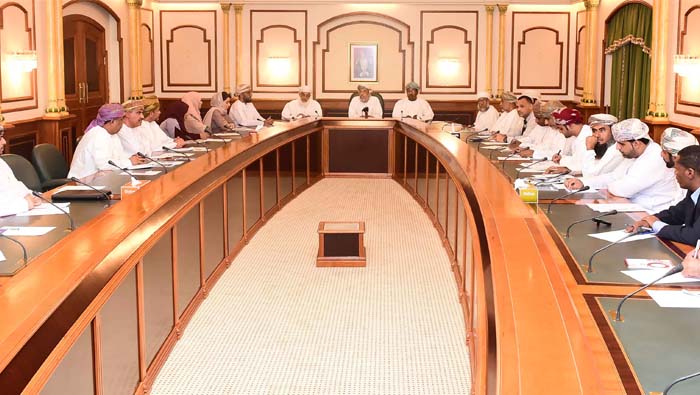 Muscat: Development of the Sultan Qaboos Higher Centre for Culture and Science action plan was in focus at a meeting held on Sunday.
The centre held the discussion session at its headquarters in the presence of Habib bin Mohammed Al Riyami, Secretary General of the Sultan Qaboos Higher Centre for Culture and Science.
Al Riyami spoke about the intention to develop the centre’s action plan in terms of diversity, innovation and inclusiveness through the involvement of intellectuals and specialists in this field in the presentation of their serious and constructive opinions and proposals.
He pointed out that the number of Sultan Qaboos scientific chairs supervised by the Centre has so far reached 16 chairs in 12 countries in 14 universities and that the centre seeks to activate these chairs and highlight them on a wider scale. He added that the Sultan Qaboos Cultural Centre in Washington, which is supervised by the Centre, plays a major role in the teaching and dissemination of Arabic language in the United States of America.
The Centre oversees the Photographic Society and has been internationally recognised as the most active photography association in the Middle East. In this field, the Oud and Fine Arts societies and other associations have an active role in the cultural arena and have won local, Arab and international awards.
The discussion session was attended by a number of officials from various governmental and private cultural institutions in the Sultanate, writers, intellectuals, artists, as well as journalists and media personnel from various local media.