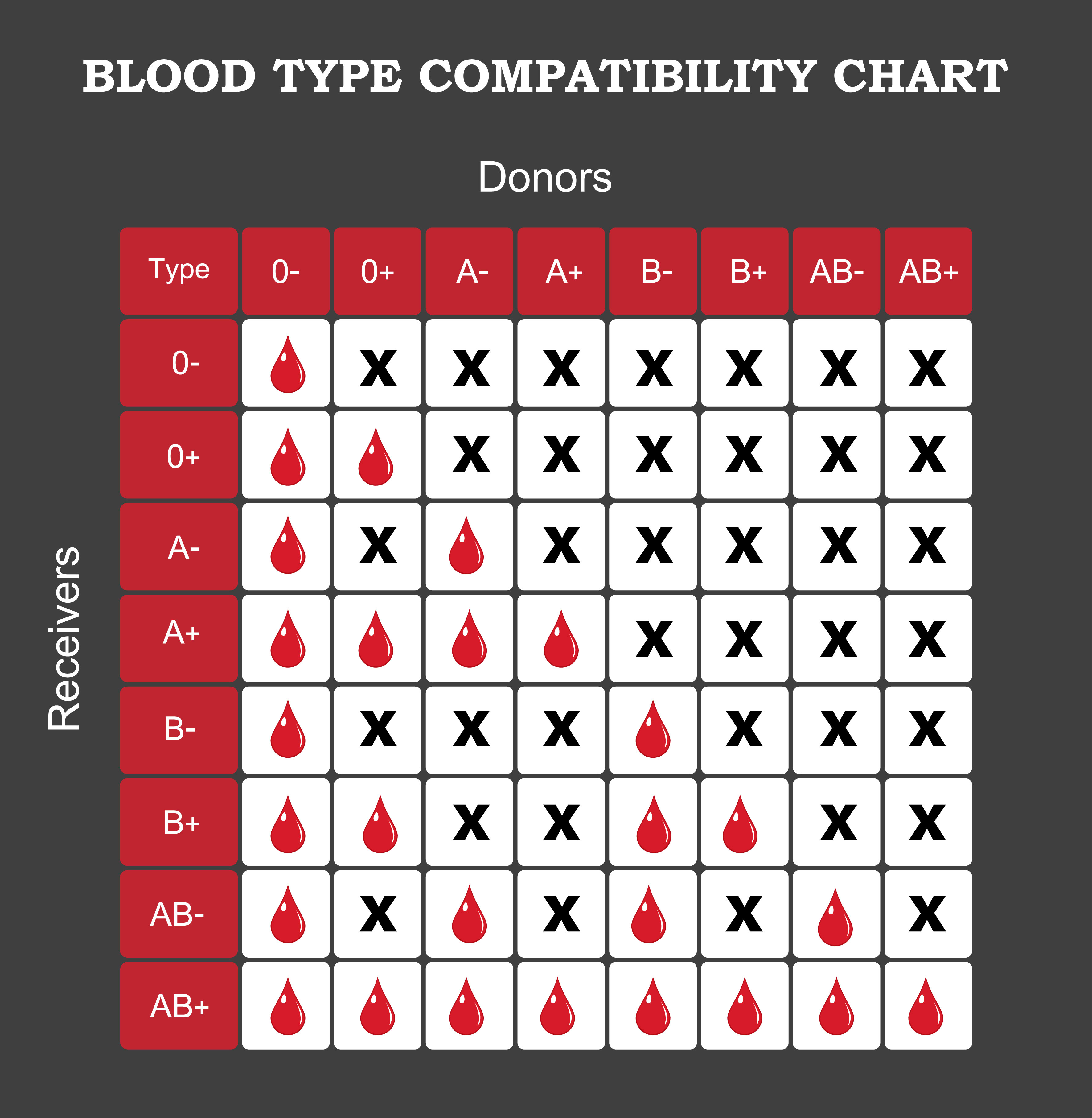 Muscat: Residents who guess their blood type when applying for a driving licence are putting their lives at risk, police and medics warn.
Senior doctors and Oman’s blood bank have called on residents to ensure they provide the correct blood type on driving licences in the Sultanate.
The practice has become so common that hospitals no longer rely on the information provided on the card – as pumping the wrong blood into a casualty could prove fatal.
Instead, medics are forced to conduct their own blood tests on all emergency room patients who require blood – which can delay treatment and endanger life. A doctor from the Central Blood Bank in Baushar said: “It takes about 30 to 45 minutes to do a blood test.
“However, in cases of emergency, the test time is 5 to 10 minutes. To double check, we also check the blood type on the identity card.”
Injecting the wrong blood type could be fatal, Dr. Muna Al Tarshi, a consultant of haematology and bone marrow transplant in the Royal Hospital, said, adding: “Guessing your blood type is very dangerous, and could lead to serious consequences. If the wrong blood is injected, the patient could have a blood transfusion reaction such as haemolysis, which is very dangerous, and the body will react to it and start to break it down.”
**media[732276]**
An Official from the Royal Oman Police said that “the law requires proof of a medical test”.
Warning of the dangers of providing an unverified blood type, the ROP spokesman said: “Blood type information is placed on an individual’s licence in order to anticipate cases where, God forbid, an accident occurs that requires emergency help. In this way, medical experts are able to determine what blood type the individual may need,” he said.
The ROP official discussed the legal aspects of the process, “The law as it stands requires that each individual show medical proof of their blood type from any health centre or verified clinic. For anyone renewing their licences or replacing them, we refer to their older records to determine blood type,” the ROP official said.
An official from the Royal Hospital added: “An individual with a medical insurance card in Oman had a cousin who impersonated him to use his medical insurance card for treatment, thinking that the hospital would not be able to tell any difference in the two individuals.”
“The cousin went for a surgery, and during the surgery, he needed a blood transfusion. The doctors went to the patient record on file, with the blood type that belonged to the original card holder, which was different from the cousin’s blood type. The wrong blood type was transferred, which resulted in the death of the patient, even though the procedure was quite simple. These are the kind of dangers that can occur with the wrong blood transfusion.”
“With regards to SQU Hospital, we do conduct our own blood type tests in emergency situations, or rely on Medical Record Numbers that are already within the system,” an SQU Hospital Biomedical Scientist said.
“For absolute emergencies, like accident victims or urgent cases, a blood test is always conducted in anticipation of blood transfusions. ID details are not trusted as accurate information, but if the individual has a prior file at the hospital, that may be taken as official documentation of blood type. Even with a prior file, blood tests may be taken for confirmation, because there have been many cases and stories of blood transfusions gone wrong,” the spokesman added.
“It is not right to have a guess at the blood type. I would like to advise anyone who is not sure of the blood type in their identity cards to repeat the examination again and to even change it on the card if necessary,” said a blood bank doctor.
One resident said: “In 2013 when I went to get my licence done, I did not know what my blood type was, so when I was asked, I said A-positive. Luckily, after a check-up, I discovered that I was right all along,” said Ammar Al Naami.
“I went along to the ROP to get a licence and wasn’t sure of my blood type. The officer asked me and I gave him my best guess. It’s still there on my licence. I need to get it changed,” another resident said.