‘His Majesty Sultan Qaboos stresses on research and innovation in Oman’ 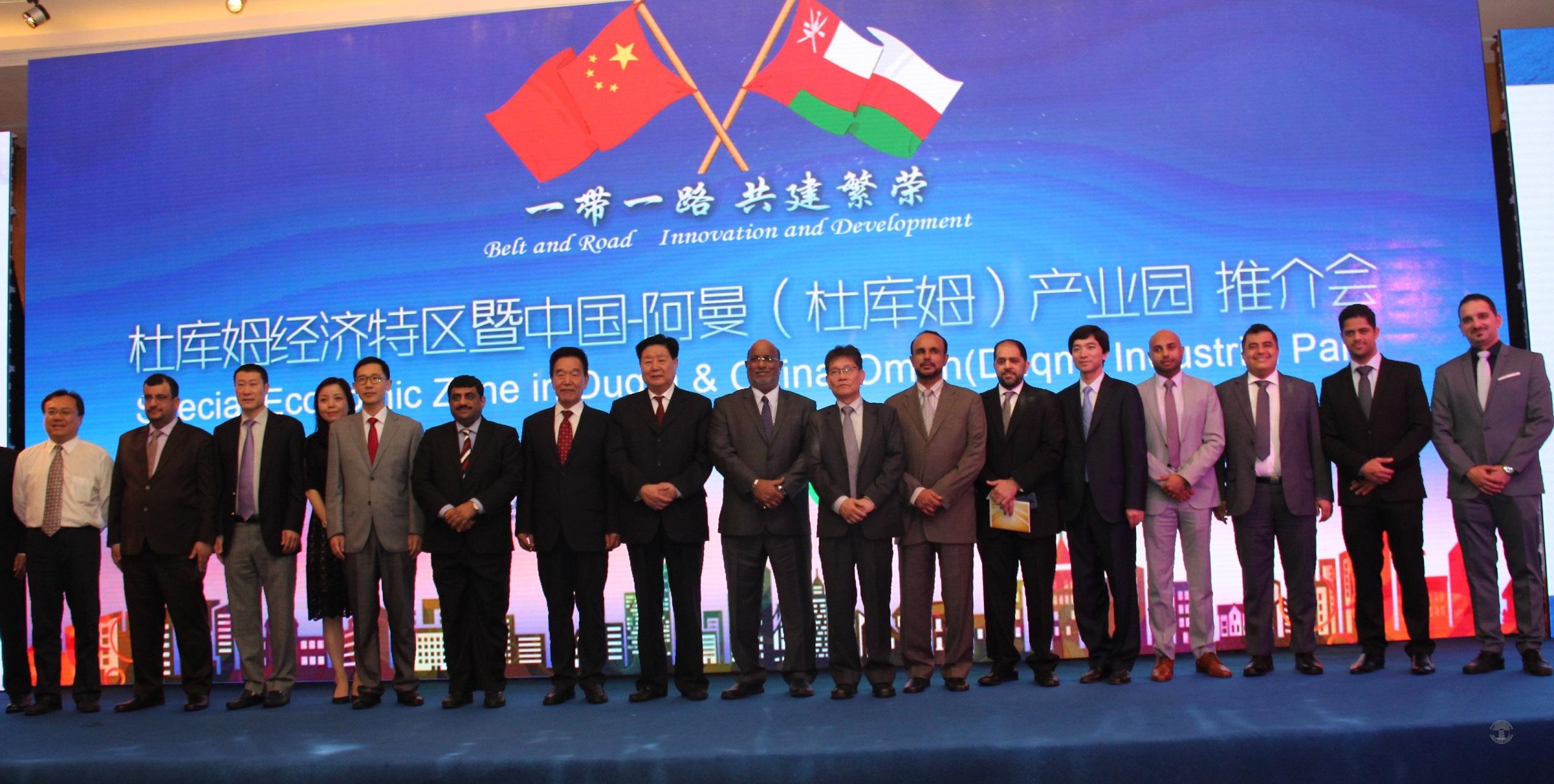 Astana: Assigned by His Majesty Sultan Qaboos bin Said, Dr. Rawiya bint Saud Al Busaidiyah, Minister of Higher Education and her accompanying delegation, participated yesterday in the opening session of the first summit of the Organisation of Islamic Cooperation (OIC) in Astana. The theme of the conference was ‘Science, Technology, Innovation and Modernisation in the Islamic World.’
The Minister of Higher Education in her speech at the Summit thanked the Government of Kazakhstan for the hospitality and successful organisation of the Summit and its accompanying meetings.
She stressed the interest of the Sultanate’s government under the leadership of His Majesty Sultan Qaboos bin Said in providing a stimulating environment for scientific research and innovation in the Sultanate, as it is a gate to a knowledge-based economy, and a translation of the government’s vision Oman should be a regional hub for innovation.
She said the most important achievements in the field, include the preparation of a national strategy that sets the path of scientific research and development in Oman, the financing of several research projects and initiatives, enhancing the role of the private sector in financing scientific research and establishing a strategic programme in Omani heritage and innovation in the digital field, in addition to the joint scientific projects between the Sultanate and the member states of the OIC in the development of science and the transfer of knowledge in the fields of water security, food, energy and future technology.
Nursultan Nazarbayev, President of Kazakhstan opened the summit which included the speeches of the presidents of Kazakhstan, Turkey, Pakistan, Uzbekistan and Guinea, the Secretary-General of the OIC, the Director-General of the UNESCO and some observers of the Organisation, as well as the heads of delegations of the participating countries, in addition to the approval of the Astana Declaration, action plan of the OIC for Science, Technology and Innovation 2026.
The Summit was preceded by the Ministerial Meeting of Ministers of Science and Technology of the OIC Member States. During the meeting, the OIC Programme of Action for Science, Technology and Innovation was adopted by the participating ministers in preparation for its adoption in the Summit. The programme included cooperation between
member states in the fields of Higher Education and Science Technology, food and water security, information, technology and energy management, as well as a number of other scientific fields related to environment and climate.
The delegation accompanying the Minister of Higher Education included His Highness Sayyid Taymur bin Asa’ad bin Tariq Al Said, Assistant Secretary General for Communications at The Research Council, Dr. Ali bin Saud Al Bimani, Vice- Chancellor of Sultan Qaboos University, and representatives of the Ministry of Higher Education, Foreign Ministry, Ministry of Commerce and Industry, Dr. Said bin Mohammed Al Barami, Sultanate’s Ambassador to Kazakhstan.
The Omani delegation and other delegations attended the closing ceremony of the Expo 2017, hosted by the City of Astana under the title ‘Future Energy’.