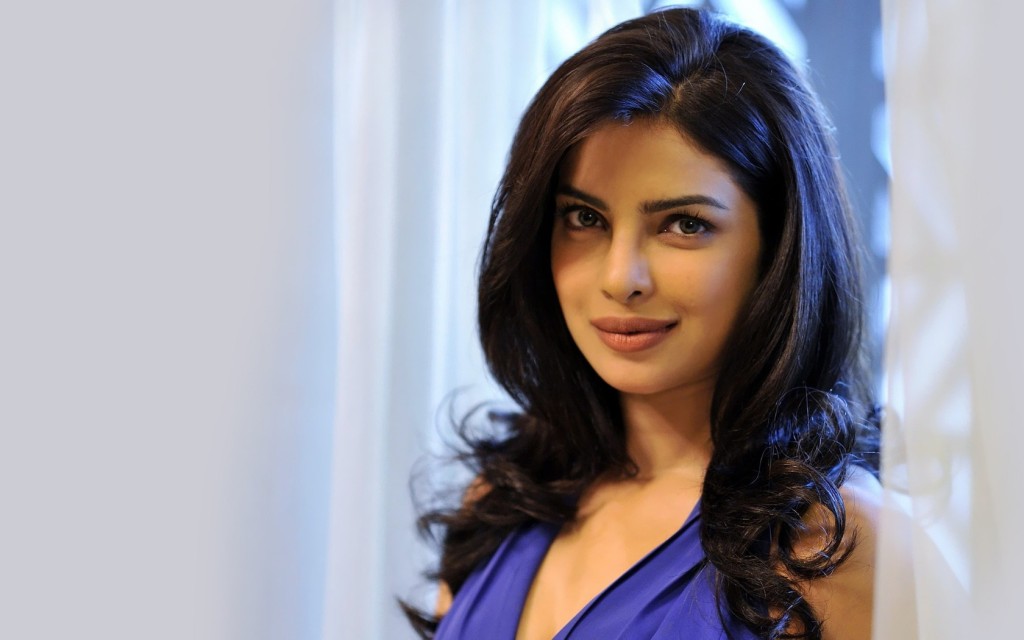 Los Angeles: Priyanka Chopra says she is "digging her feet in" to get equality for women in the film industry so they can get the meatier roles like their male counterparts. The 35-year-old star says she wants to make things easier for the next generation of female actors in Hollywood, reported Entertainment Tonight.

"Well first of all, just to take a step back, women had to choose what they wanna make because parts are not written in Hollywood or entertainment. We're so far behind, I mean we just had 'Wonder Woman', which is our first big major female superhero movie directed by a female. We've just had one director that's ever won an Academy Award who is female ever in the history of entertainment. I mean, come on!" Priyanka says.

The actor, who attended the Toronto International Film Festival, where her production "Pahuna: The Little Visitors"
premiered, says she is happy that the festival is doing their bit to help females in entertainment. "...I'm digging my feet in and not gonna settle ever," she said. "Because it's gonna take people like me, like a lot of other women out there, to make it easier for the next generation," she added.