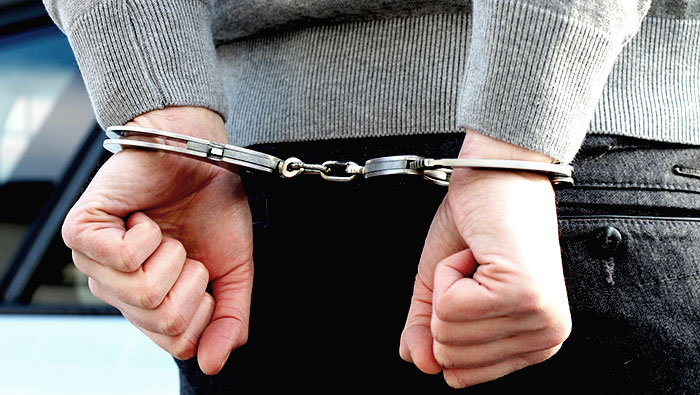 Muscat: An expatriate man was arrested in Ruwi for allegedly assaulting and attempting to murder two other expats with a knife, the Royal Oman Police revealed.
"The Royal Oman Police solved an attempted murder in Ruwi after they arrested the suspect, an Asian national for attempting to kill two other Asian nationals and assaulting them with a knife," a source in ROP said.
"The suspect had admitted to the crime and said that he had failed to carry out a similar attack on them earlier, and had given the police the names of the three suspects involved in the first attempt," the source added.
All the defendants were referred to the Public Prosecution to complete the rest of the proceedings.