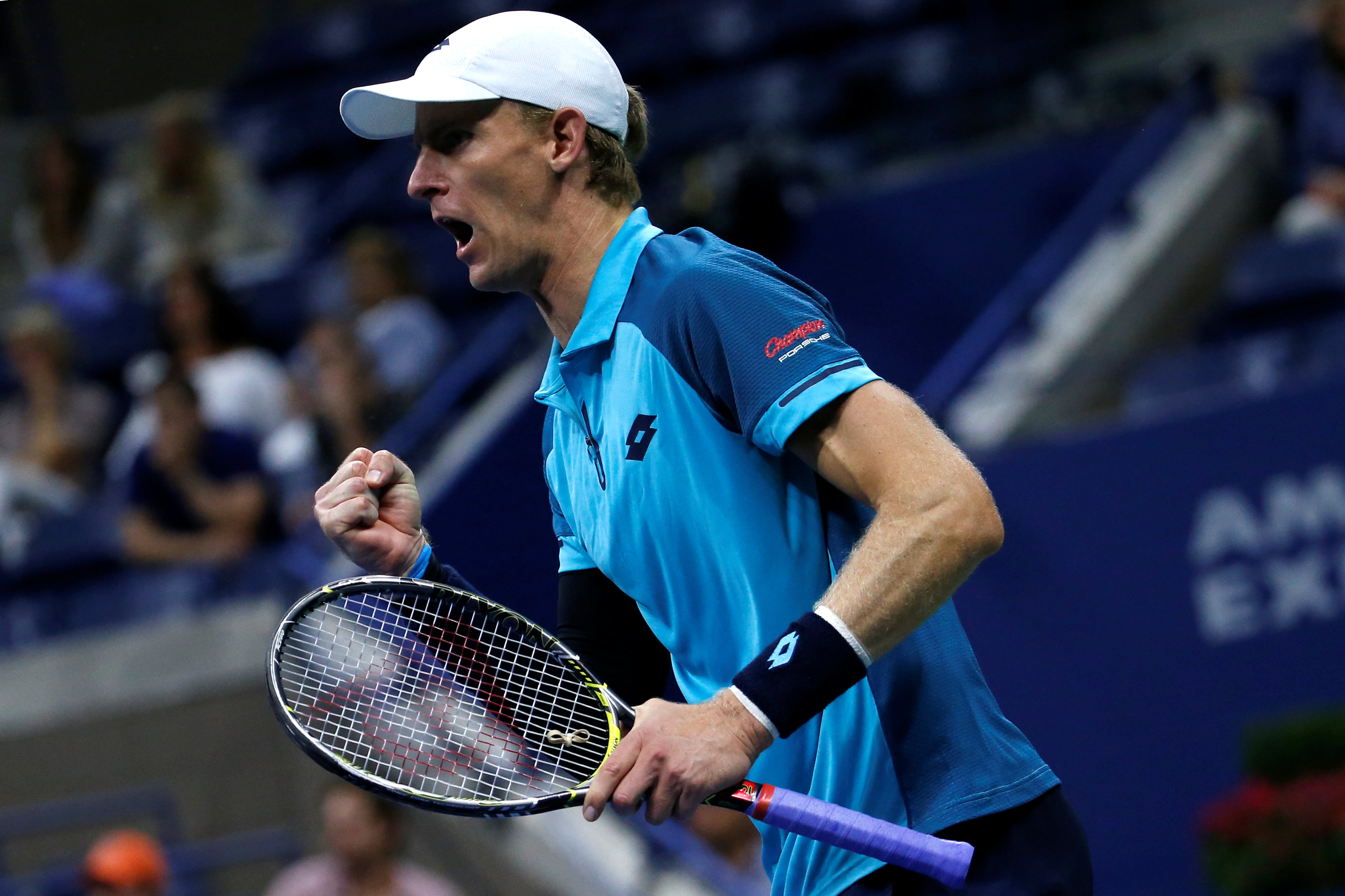 New York: Kevin Anderson believes he was able to "reset" his game during the intense second set tie-breaker against local favourite Sam Querrey which eventually helped him prevail in the four-set thriller in the U.S. Open quarterfinal on Tuesday.
The 28th seed, who had taken the first set also in a tiebreak, benefited from his opponent's meltdown to set up a set point at 8-7 after falling 6-1 down, but Querrey saved it and eventually levelled the tie.
"You know, those matches are tough. I feel like I just try to play each point as best as I can," Anderson, who prevailed 7-6 (5), 6-7 (9), 6-3, 7-6,(7), told a news conference.
"I felt in the second set, after being 6-1 down and the next minute it's 6-All, obviously a very tough point to lose that 6-All point. I don't want to play too many points like that.
"But I feel like that's where I was able to really reset. It's almost tougher, it would have been better off losing that tiebreak almost 7-1 than coming so close to actually being two sets to love up.
"I felt I did a fantastic job resetting. These matches, it just comes to a point here and there. Fortunately, I was able to win a couple more points than him tonight."
Anderson will need to reset again if he wants to go past 12th seed Pablo Carreno Busta in the next round in a half of the draw that cleared up when Britain's Andy Murray pulled out injured before the start of the tournament.
Stan Wawrinka and Novak Djokovic also gave the tournament a miss.
"We're so used to the same guys being there, and they have had such unbelievable consistency. So obviously it gives us a bit of a chance to see a couple of them in the other half, a couple of them unable to play this year," said Anderson.
"It gave some of the guys an opportunity, you know, to go deep into the tournament.
"I'm going to enjoy the next couple of days and re-focus for my next match. I'm still in this tournament and I want to go one further."