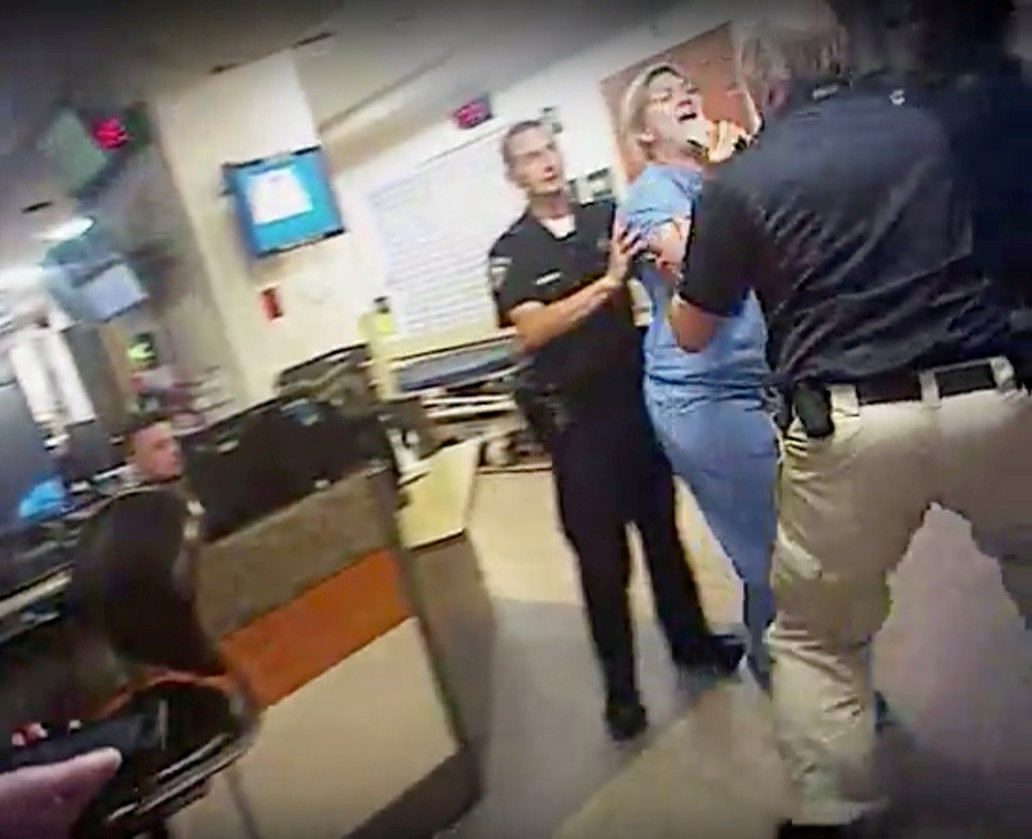 Utah: A Utah police detective accused of assaulting and unlawfully arresting a nurse after she refused to let him take a blood sample from an unconscious patient without a warrant was fired on Tuesday from his second job as a part-time ambulance driver.
Jeff Payne was terminated from his job at Gold Cross Ambulance service over comments he made while taking nurse Alex Wubbels into custody on July 26 which were captured on his body camera, Gold Cross president Mike Moffitt told Reuters.
The comments suggested that Payne would bring transients to University of Utah Hospital, where Wubbels worked, while transporting "good" patients to another facility, Moffitt said.
"Those remarks are just not reflective of our company's philosophy and the service we provide and because of that behavior we felt we had to separate ways," Moffitt said. "His comments reflected poorly on the company and violated several company policies."
Reuters was not able to contact representatives for Payne, who has been placed on administrative leave by the Salt Lake City Police Department over the incident, which made headlines when Wubbels' lawyers released the body camera footage.
The footage shows Payne roughly handcuffing Wubbels and shoving her into an unmarked squad car after she refused to let him draw blood from an unconscious man, who had been badly injured when he crashed at the end of a police chase.
Salt Lake City Mayor Jackie Biskupski and Police Chief Mike Brown have since apologized to Wubbels and District Attorney Sam Gilled for a criminal investigation into the incident.