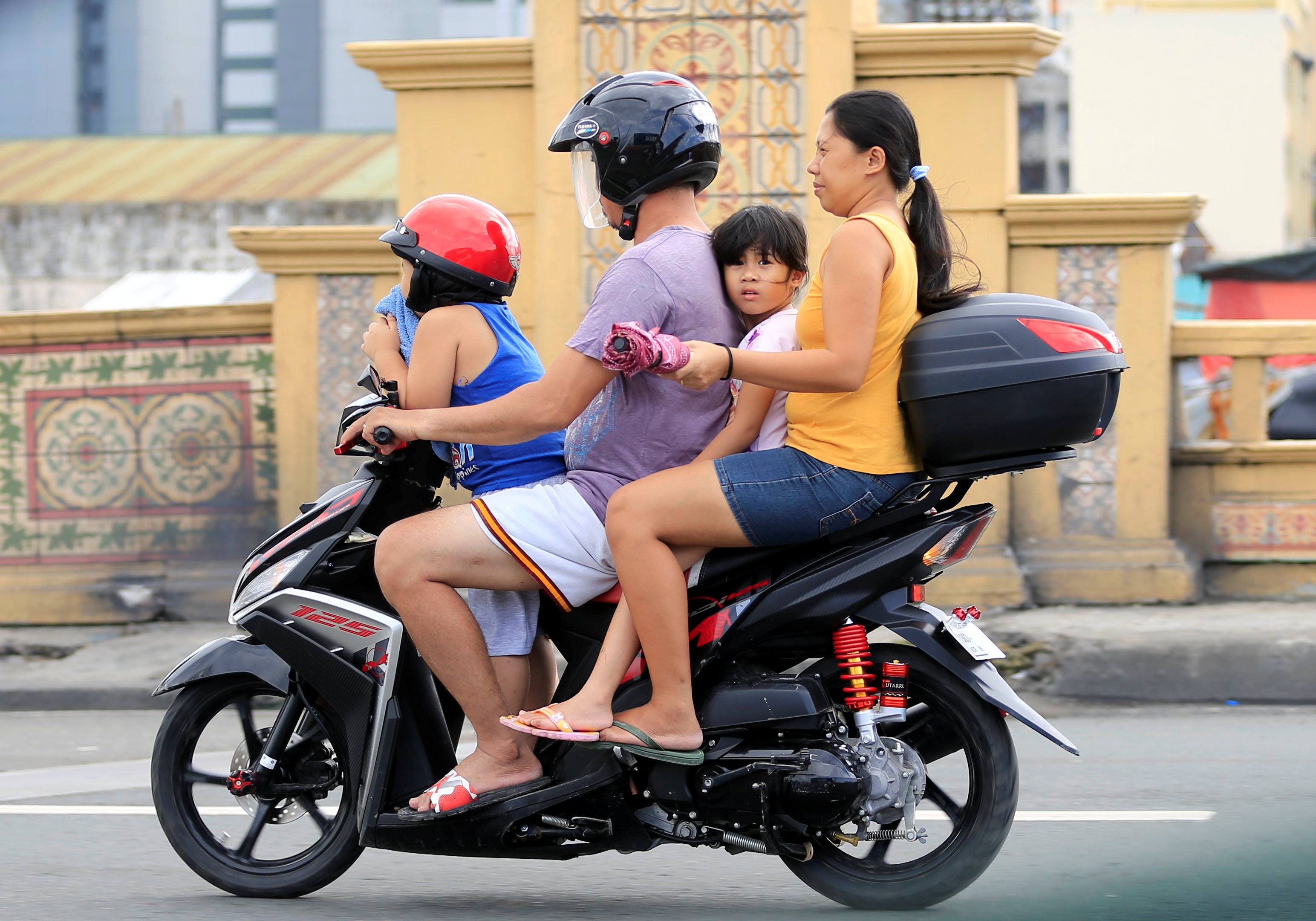 Manila: A Philippine government agency on Monday said a murder complaint would be filed against policemen who shot dead a teenager accused of robbery, the second such case in just over a week against police from the same part of the capital, Manila.
The Public Attorney's Office (PAO) said an autopsy by its forensic experts indicated that Carl Angelo Arnaiz, 19, was tortured before he was shot in Caloocan City, and the manner of his killing was similar to that of a high school student shot dead in Caloocan on August 16 by anti-drugs officers.
The death of 17-year-old Kian Loyd delos Santos stirred rare public outrage about President Rodrigo Duterte's ferocious war on drugs, in which thousands of people have been killed.
Delos Santos was dragged by plain-clothes policemen to a dark, trash-filled alley before being shot in the head and left next to a pigsty, witnesses said. Police said he was armed and they killed him in self-defence.
The body of Arnaiz was found on August 28 by his parents at a morgue.
He was last seen alive on August 17, according to media. Citing a police report, they said Arnaiz was accused of robbing a taxi driver at gunpoint and died in an ensuing firefight with police. The killing has not been linked to the anti-drugs campaign.
PAO chief Persida Acosta said Arnaiz' eyes were bruised and his wounded wrists showed handcuff marks, and he had four gunshot wounds in the chest and one in the right arm.
"We will go to the Department of Justice to file murder charges. He was killed mercilessly," Acosta said. "He was handcuffed, so how could he fight back?"
Oscar Albayalde, Metro Manila police chief, promised to investigate the killing of Arnaiz.
Philippine National Police chief Ronald dela Rosa, however, dismissed the similarity of Arnaiz' case to that of delos Santos.
"I would like to caution everyone to please not to be so quick, condemning our policemen. That is a different case," he told reporters, referring to Arnaiz' killing.