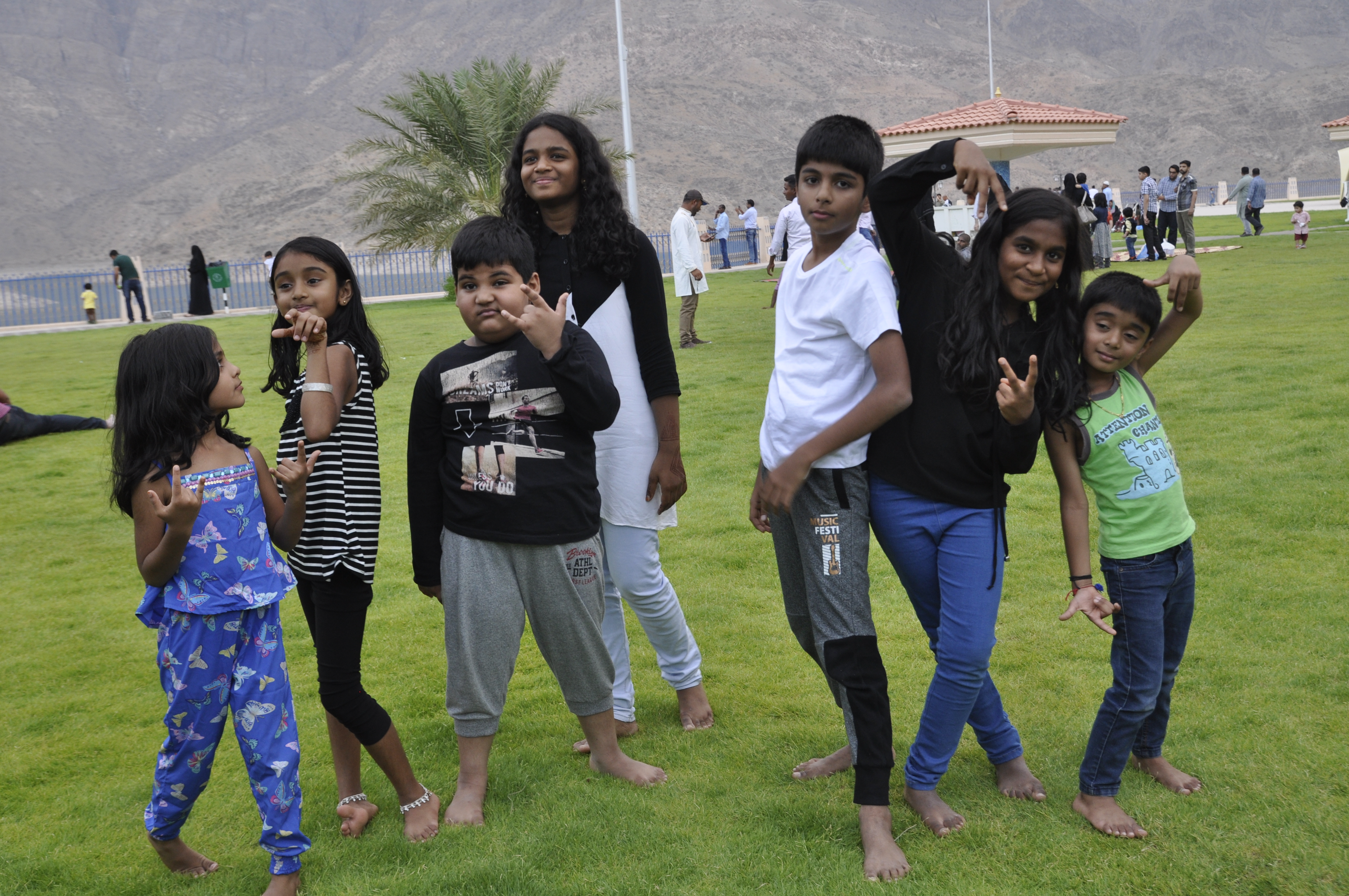 Muscat: Eid Al Adha celebrations are in full swing with huge crowds visiting malls, historical places, beaches, and restaurants.
In pictures: People in Oman celebrate Eid Al Adha
Locals and residents were joined by tourists from the Gulf Cooperation Council (GCC) countries, to take advantage of shopping deals, dining options and to check out the rainy season in Salalah. Oman’s Ministry of Tourism says that the number of visitors to Dhofar until September 2, 2017 were 619,683 compared to 612,502 visitors over the same period last year, recording an increase of 1.2 per cent.
Besides Salalah, thousands of visitors visited turtle reserve Ras Al Jinz in Sur during the holidays.
People turning up without pre-booking tickets had to be turned away. “The turtle reserve centre was fully booked,” said a visitor, who went to see the turtles.
The Ministry of Tourism said Wadi Bani Khalid also saw a huge number of visitors during Eid. “While 5,858 visitors visited Wadi Bani Khalid on Saturday, another 3,026 visitors visited the best-known wadi of the Sharqiyah region on Sunday.”
Wadi Bani Khalid is a wadi about 220 km from Muscat, and it is the best-known wadi of the Sharqiyah region. Its stream maintains a constant flow of water throughout the year. Large pools of water and boulders are scattered along the course of the wadi.
Thousands of people visited Jabal Akhtar since start of Eid holiday. “3,364 visited Jabal Akhdar, on the third day of Eid,” the Ministry of Tourism said, adding that “there were a large number of visitors at Nakhal Fort, Quriyat Dam, Dibba, Rustaq Fort, Khasab Castle and at Masirah Islands”.
The 200-metre long bridge which links two suburbs of Sur — Al Ayjah village (an ancient coastal village) and Al Batah village also drew a large number of visitors from all over Oman.
The bridge has reduced the distance between Al Ayjah village and the town of Sur.