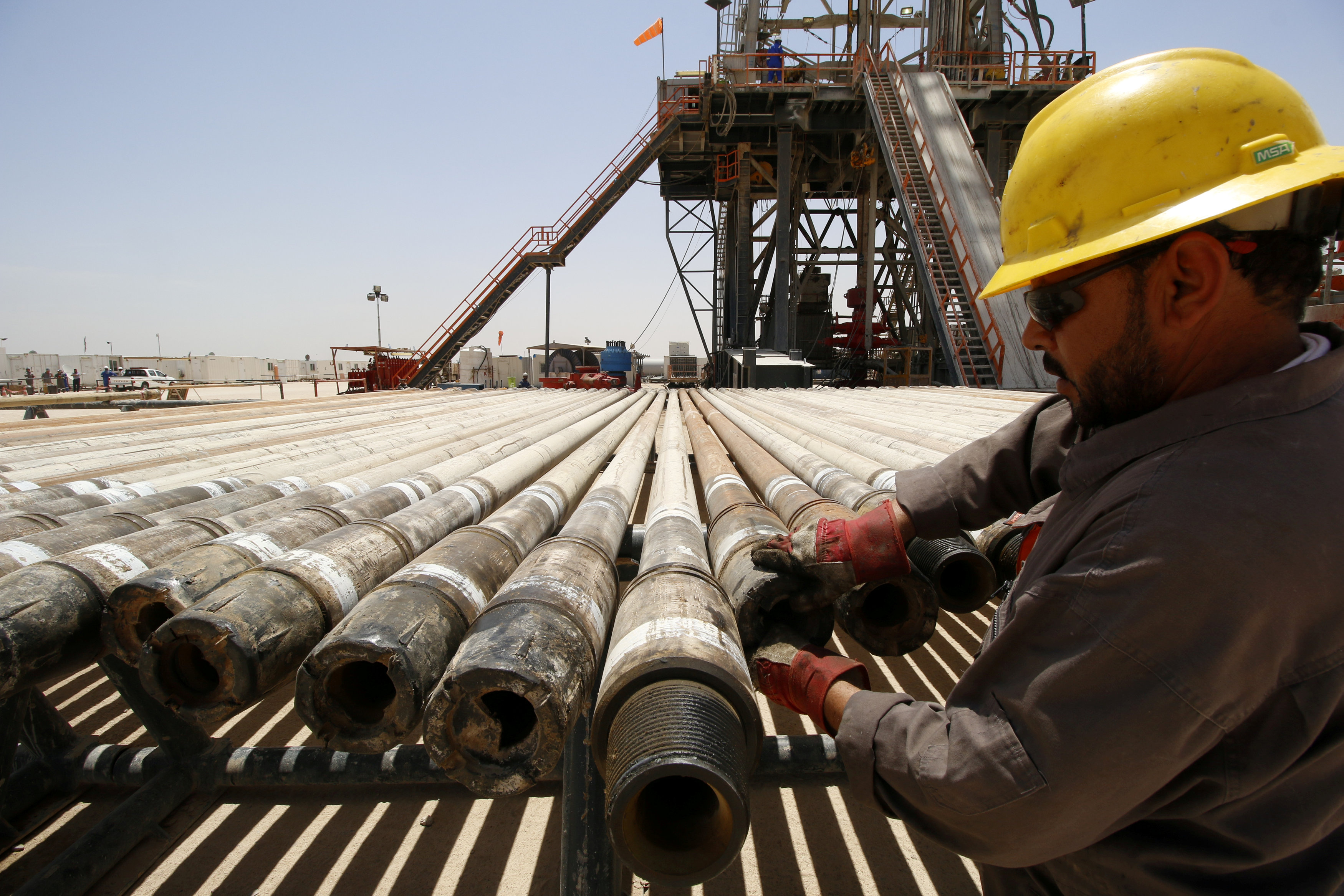 Singapore: Refiners across Asia are cranking up output to send fuel to the United States, where fallout from Hurricane Harvey has left around a quarter of the nation's refineries shut down.
The storm, which hit Texas a week ago as a hurricane and moved on to Louisiana, has caused historic floods and forced the closure of about a quarter of US refining capacity, equal to about 4.5 million barrels per day (bpd) in output.
The resulting supply crunch has caused prices to spike — in gasoline, diesel, jet fuel and other fuels — and not just in the United States.
Attracted by soaring refining margins, known as crack spreads in the industry, Asian fuel makers from Singapore to South Korea have ramped up operating rates to sell as many cargoes as possible to the United States.
"With crack spreads blowing out, the US is going to need products ... so Asian and other refiners are going to have to ramp up runs," said Tony Nunan, oil risk manager at Mitsubishi Corp in Tokyo.
Most refiners in Asia have a policy of not commenting on operations, but refinery sources across the region said their plants were maximising runs to reap profits from higher fuel prices and to sell to the United States.
"Everybody is looking for cargoes. It's a good money-making opportunity, so we will sell whatever we have after leaving sufficient supplies to meet domestic demand," said an official at Taiwan's CPC Corp.
Singapore refinery margins , a benchmark for Asia, have jumped by around a third since Harvey made landfall last Friday to $10.60 a barrel, the highest since January 2016 and the highest for this time of year in a decade.
Sources at Singapore Refining Company (SRC) said they were sending spare cargoes to the United States, and a source from a Thai refiner said its plant is maximising output in response to the jump in refining margins.
"It's a great opportunity to sell fuel that has sat in storage during the last few years of oversupply," one trader with another refinery in Singapore said.
In China, where the fuel export market is tightly regulated, state oil refiners are seeking extra oil-product export quotas for the fourth quarter to profit from the higher margins and to offload a domestic surplus.
Analysts say fuel prices will remain elevated for some time as damaged US refineries are repaired and fuel shipments cross from Europe and Asia to the United States.
US bank Goldman Sachs said this week that many US refineries could take months to repair flood damage and become operational again.
"The price (for fuels) will continue to be supported until flows are reinstated or imports from Europe and elsewhere pick up," said Ole Hansen, head of commodity strategy at Denmark's Saxo Bank.
Even refiners without the capacity to send cargoes to the United States are reaping benefits from the supply crunch caused by Harvey.
"We were running at maximum capacity even before the Hurricane, so we don't really have much room to boost our capacity ... but we expect our profitability to improve," said a source at SK Innovation, parent company of South Korea's top refiner SK Energy.
Shares prices for several major Asian refiners, such as SK Innovation and fellow South Korean S-Oil Corp, have climbed to six-year highs this week as higher margins boosted profit potential. Thailand's Thai Oil climbed to its highest in nearly 10 years, while Taiwan's Formosa Petrochemical also rallied.