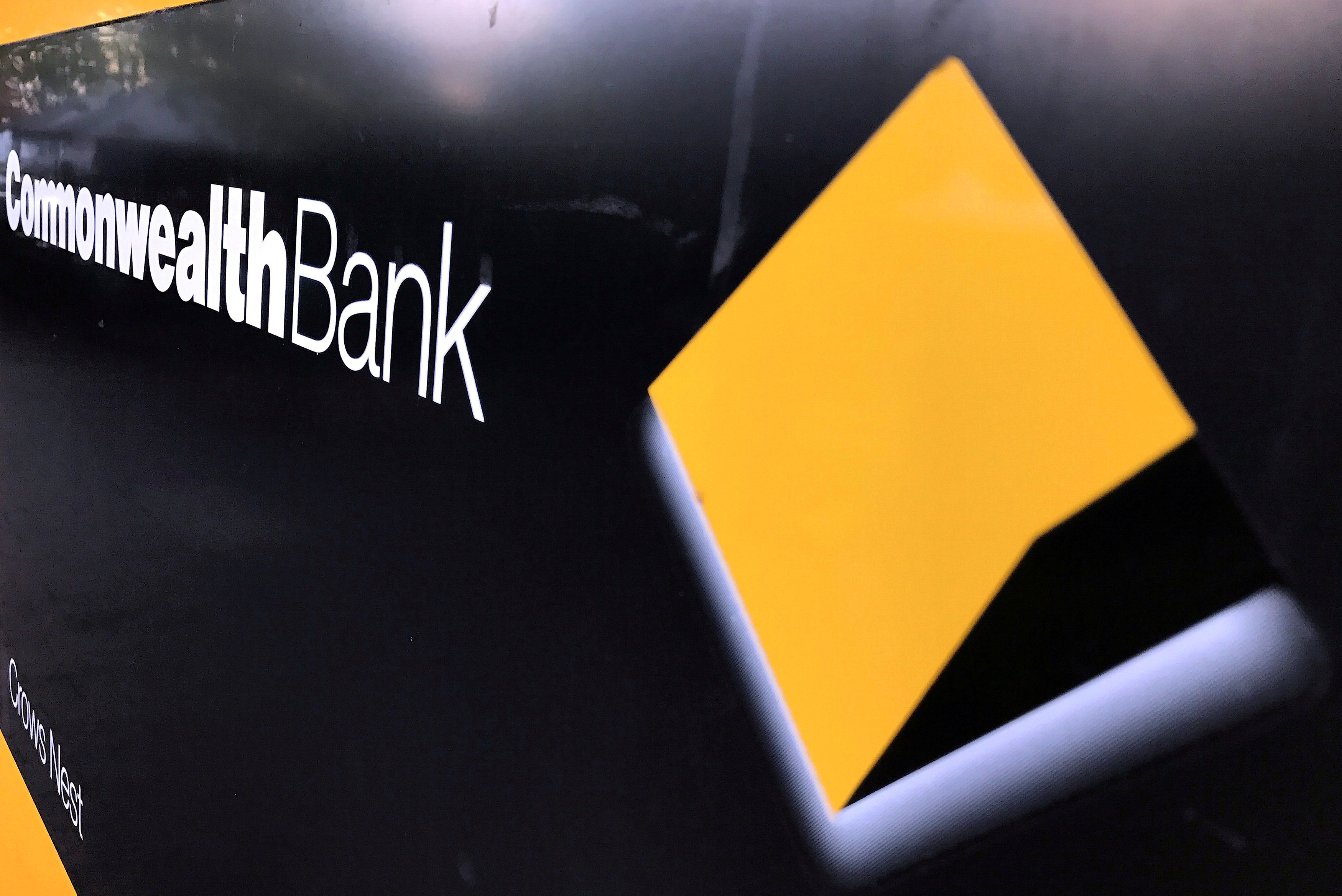 Sydney: Commonwealth Bank of Australia (CBA), the country's biggest lender, announced a major board shake-up on Monday as it scrambles to shore up investor support following allegations it oversaw thousands of breaches of anti-money laundering rules.
But the ouster of a third of the bank's non-executive board, including the first two directors to leave since the allegations were made public on Aug. 3, failed to impress shareholders as CBA stock touched 10-month intraday lows on the news.
The board overhaul came as CBA faced the first day of court hearings into the allegations, and while it did not deny that illicit transfers had taken place, it said it would contest its level of responsibility.
CBA has been under mounting pressure to respond more aggressively to the crisis, which has damaged its already tarnished reputation and exposed it to billions of dollars in potential fines.
Directors and audit committee members Launa Inman and Harrison Young would step down on Nov. 16, while a third director, Andrew Mohl, would leave in a year, CBA said in a statement, without giving a reason for the departures.
CBA announced on Aug. 14 that Chief Executive Officer Ian Narev would leave by mid-2018, although it said his departure was not related to the money-laundering scandal. Narev has blamed a coding error for most of the alleged breaches.
Robert Whitfield, a former head of institutional banking at CBA rival Westpac Banking Corp, would be appointed to the board, CBA said on Monday, without naming any other new appointees.
Whitfield could be in the running to replace Narev, said Omkar Joshi of Regal Funds Management, a CBA shareholder.
"It is unlikely now that you can really have an internal candidate for that role — rightly or wrongly internal candidates have been tainted with that same brush," he said.
CBA shares touched 10-month intraday lows before closing down 1.42 per cent at A$74.41, while the broader market was down 0.39 per cent. The shares have dropped 12 per cent since the scandal erupted last month wiping roughly A$17 billion ($13.55 billion) off its market value.
First hearing
Financial crime fighting agency AUSTRAC alleges CBA oversaw tens of thousands of illicit transfers amounting to A$624.7 million from 2012 to 2015, including some by known criminal gangs.
CBA's lawyers told the Federal Court on Monday the bank would not "in large part" contest the main facts of the legal action, but said they planned to file a defence.
AUSTRAC's lawyers told the court they expected the bank would try to prove it took reasonable precautions against money laundering and terror financing.
Judge David Yates gave CBA until Dec. 15 to file a defence. The next hearing was set for April 2, 2018.
The AUSTRAC case has triggered a landslide of bad news for CBA, with two other Australian regulators subsequently launching investigations and a law firm threatening to file a class action on behalf of shareholders.
Last year, CBA admitted using unscrupulous practices that cheated people out of life insurance payments, and in 2014 Narev publicly apologised after CBA advisors were found to have given customers poor financial advice.