Oman's budget deficit slips to OMR2.4b in the first half 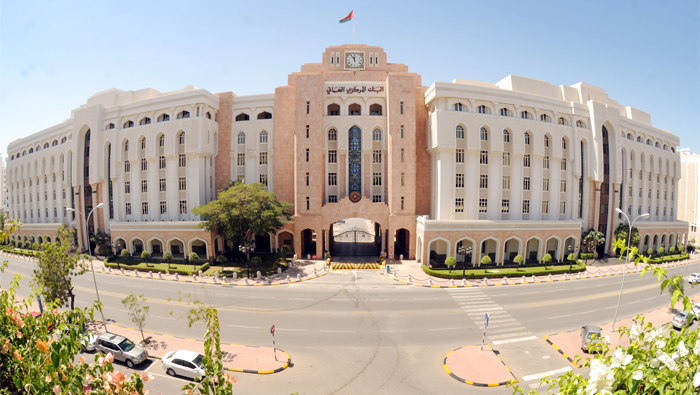 Muscat: A growth in state revenue coupled with a reduction in expenditure led to a much lower deficit in the first half of 2017 between January and June.
The budget deficit declined to OMR2.4 billion in the first half of 2017, from OMR3.5 billion for the same period of last year.
Average annual inflation based on consumer price index (CPI) during the January to June period of 2017 rose to 1.9 per cent mainly due to the high cost of transport, education, furnishings, household equipment and routine household maintenance, and energy prices.
The banking sector in the Sultanate continued to witness reasonable growth in both credit and deposits, despite an overall slowdown in the economy. The combined balance sheet of conventional and Islamic banks (other depository corporations) taken together, provides a complete overview of the financial intermediation taking place in the banking system in Oman. The total outstanding credit extended by other depository corporations stood at OMR22.9 billion as of the end of June 2017, a growth of 6.6 per cent over the level witnessed a year ago.
Credit to the private sector increased by 7.4 per cent to OMR20.6 billion as of the end of June 2017. Of the total credit extended to the private sector, the household sector (mainly under personal loans) and non-financial corporate sector each contributed 45.9 per cent, while financial corporations and other sectors contributed 5.1 per cent and 3.1 per cent, respectively.
Total deposits registered a growth of 6.6 per cent at OMR21.4 billion, with private sector deposits growing by 5 per cent to OMR13.6 billion as of the end of June 2017.
Sector-wise, the contribution of households to total private sector deposits was 49.6 per cent, followed by non-financial corporations at 28.7 per cent, financial corporations at 18.9 per cent, and the other sectors at 2.8 per cent.