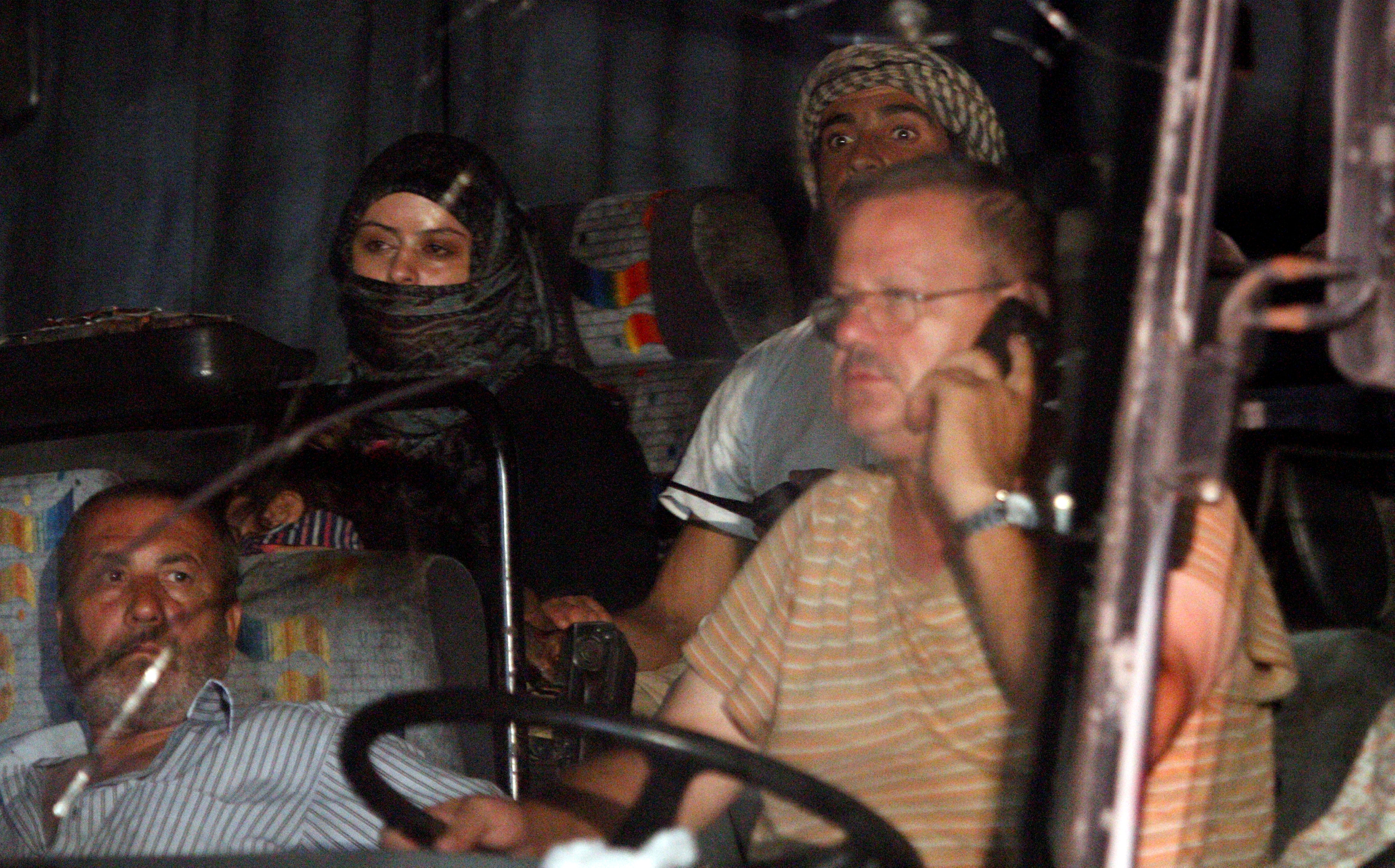 Beirut: The Syrian army and its allies were fighting on Saturday in IS's last pocket in central Syria after taking the heavily defended village of Uqairabat on Friday, a war monitor reported.
The enclave lies close to the main road running between the cities of Homs and Aleppo near the town of Al Salamiya, and has been the site of intense fighting for months. Evicting militants from the area is viewed as necessary to improve security on the road.
The Syrian army, aided by Russian airstrikes and militias including Lebanon's Hezbollah fighters, has advanced deep into eastern Syria this year against IS.
It is pushing to relieve its besieged enclave in the city of Deir Al Zor, one of the cities on the Euphrates to which IS has fallen back after losses in both Syria and Iraq, but has left the pocket in central Syria in its rear.
Late on Friday, a military media unit run by Hezbollah said the army had captured Uqairabat, which it described as IS's stronghold in that region.
The war monitor, the Britain-based Syrian Observatory for Human Rights, said the army and its allies had also taken other villages in the area, aided by Russian helicopters, and reported that intense fighting continued.