Road accidents drop by 16.5 per cent in Oman 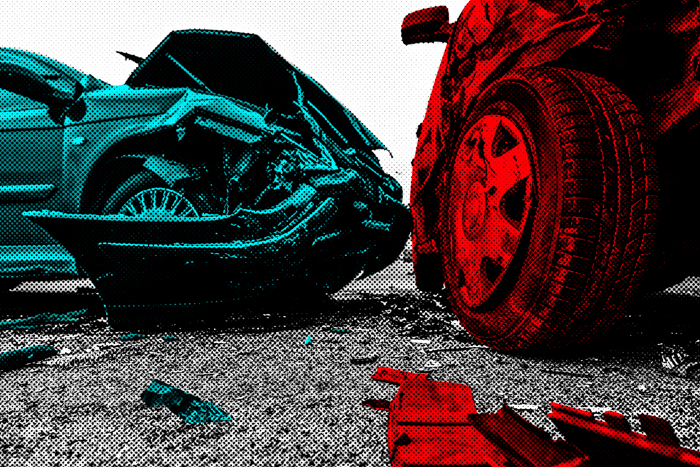 Muscat: There was a 16.5 per cent drop in the accident rate across the Sultanate until the end of July 2017, compared with the same period in 2016. The number of accidents declined to 2,349, from 2,814 during the same period last year, according to figures released by the National Centre for Statistics and Information (NCSI). Compared with June this year, when the total number of accidents was 385, in July, 360 accidents were reported.