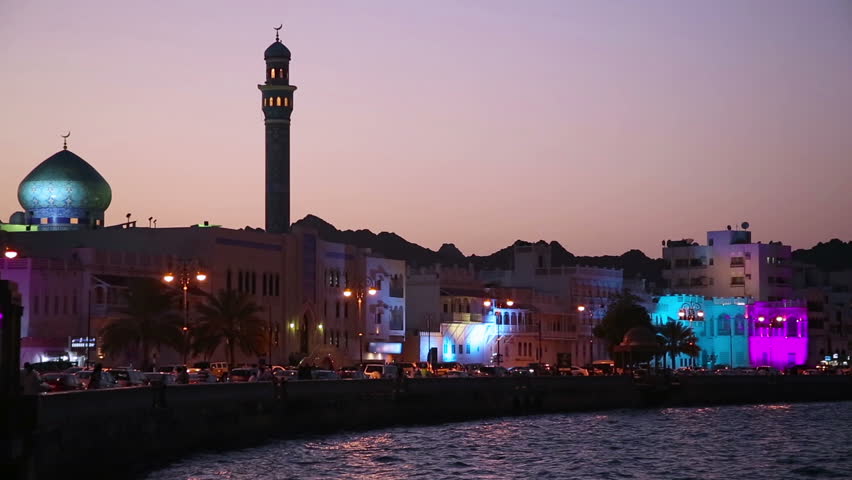 Muscat: Britain has topped the list of investors in Oman, with a foreign direct investment (FDI) of OMR2.797 billion, followed by the United Arab Emirates (UAE) at OMR924.8 million and Kuwait at OMR396.1 million.
In the third part in our series, ‘Oman’s biggest investors revealed’ Kuwait’s Ambassador to Oman, Fahad Hajar Al Mutairi, explained why Kuwait will always invest in Oman.
Omani diversification has opened up the Sultanate to FDI and that can only be a good thing for the long term, according to Kuwait’s Ambassador to Oman.
Ambassador Al Mutairi said, “The economy of Oman has a good reputation in investment and financial spheres due to the wisdom that drives it.”
“In the Omani economic agenda, there lie many large investment projects that open new doors to potential investors and form a paradigm shift. This shift and agenda allow wide mobility in all of Oman’s economic sectors.”
“It’s possible that the current stream of economic legislation and investment is simply the fruit of long-standing labour. Highly ranked among this fruit is the law to discontinue exclusive brand agencies, which have allowed entrepreneurs to actively import and export.”
“Omani diversification has made all sectors attractive for investors, and tourism and real-estate act as the lead promising sectors for Kuwaiti investors all over the Sultanate. Oman is taking steps to accomplish the economy’s key goals, and the country is pushing towards developing human resources to keep pace with technological advances, and to encourage competition.”
“Kuwaiti investors tend to mainly contribute in the promising sectors of oil and gas by directly investing in oil refineries, which breathes life into multiple vital sectors.” Al Mutairi added, “Kuwait invests in both the public and private structures of the economy through the Kuwait Fund for Arab Economic Development, and also through Kuwait’s private sector and Kuwaiti businessmen, who finance a number of current large-scale projects.”
Chief among these are infrastructure projects, such as roads and bridges, not to mention the construction of commercial buildings and investments, in manufacturing projects in various Omani governorates.”
The envoy said regarding job opportunities, “Kuwait looks forward to reinforcing commercial and economic ties through mutual investment through the role that KFAED plays in supporting these relationships, which helps create many investment and job opportunities primarily for Omanis, and naturally for Kuwaitis as well.”
“These roles also create foundations for systems and establishments, which reinforce strategic insights and facilitate the proper environment, to best harness natural resources and Oman’s geographical location and reinforce citizens’ living standards and work on lowering economic disparity, both on a geographical and income level, and insuring that all citizens in both countries can develop and harvest their boons.”
Regarding how Kuwait’s investment doubled in 2013, the ambassador said, “Relations between Oman and Kuwait are considered a model to be envied, as they are overseen by mutual trust, making it apparent how careful the leaderships of both countries are in supporting this relationship to include developmental, political and economic sides.”
“The rapid development of Oman has made it attractive, not just for Kuwait, but all countries. This, added to new investment legislation, meant that Kuwait had a bigger window of mutual investment to pass through.”
Kuwait also invests in other countries, Al Mutairi added. “Kuwait invests in many developing and Arab countries in order to support economic development and improve the quality of life. KFAED plays a pioneering role in this goal, especially in primary and secondary business sectors.
This is added to investments outside Arab countries, as Kuwait has diversified into more than 45 countries from an investment standpoint. The public authority of investment works for supporting foreign investment as well, by pumping billions of dollars into international projects.”
“From this standpoint, one is prompted to look at Oman’s developing economy with great optimism on all fronts, especially after the policy of economic openness, which encouraged foreign and Arab capital to flow towards economic diversification through agricultural infrastructure, manufacture, and tourism. Naturally, Kuwait plays a leading role in supporting the Sultanate’s economic policies, as a result of brotherly relations between His Highness Sheikh Sabah Al Ahmed Al Jaber al Sabah and His Majesty Sultan Qaboos bin Said. The two brotherly nations benefit from this relationship in every way.”