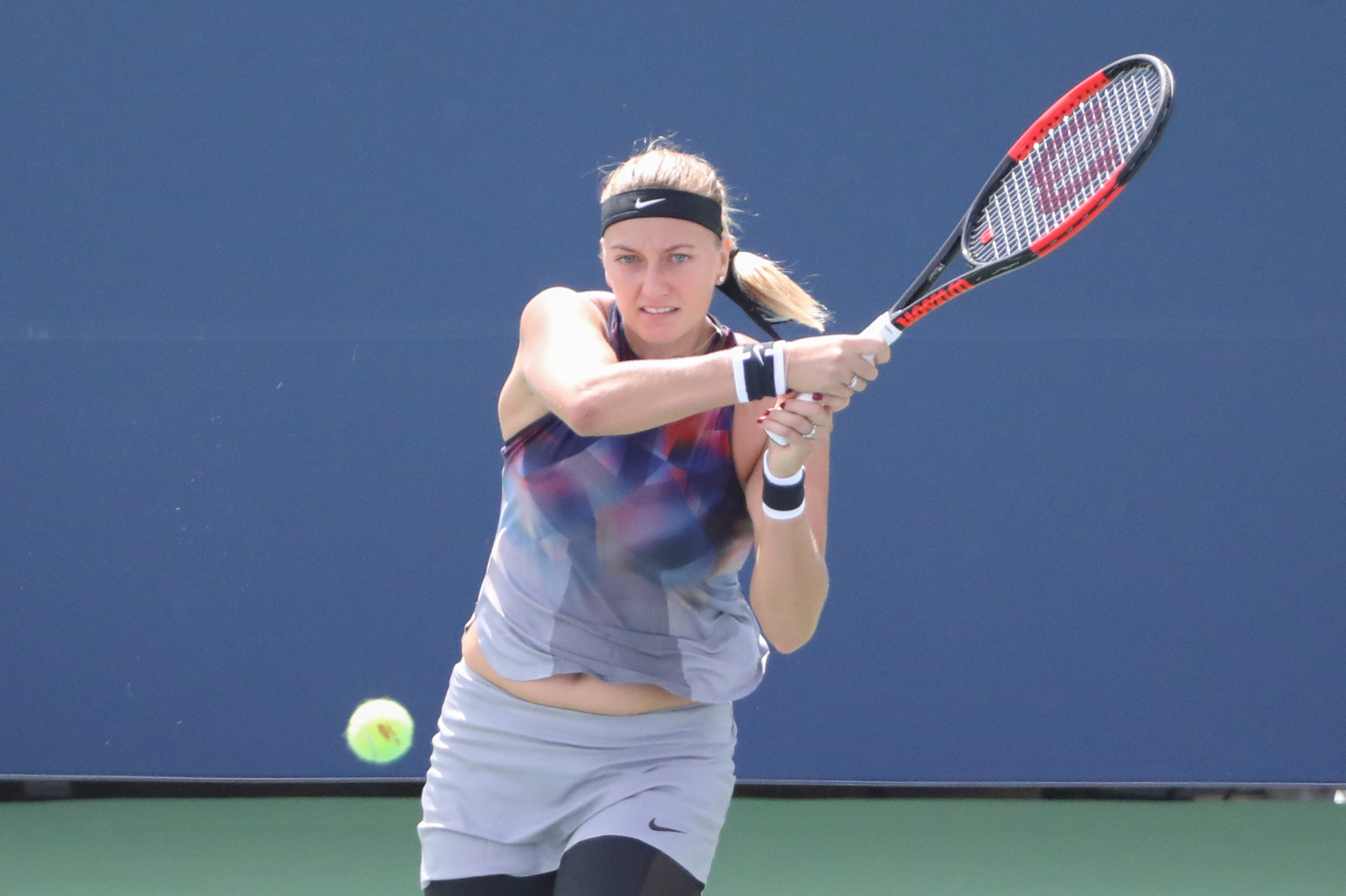 New York: Twice Wimbledon champion Petra Kvitova scraped into the second round of the U.S. Open by beating former world No. 1 Jelena Jankovic of Serbia 7-5, 7-5 on Monday.
The Czech 13th seed, in search of top form after a mediocre build-up to the year's final Grand Slam, struggled to adapt to Jankovic's counter-punching style but eventually wore down the 2008 runner-up to set up a meeting with France's Alize Cornet.
Kvitova, who returned to competition in May five months after being stabbed in her hand by an intruder at her home, won a first set that featured three breaks of serve as both players struggled to find their range in Louis Armstrong Stadium.
She rallied back from 2-0 down in the second set but dropped serve again in the seventh game. However, Kvitova regained her composure to win four consecutive games and secured the win on her first match point with a sizzling forehand winner down the line.