JoJo to guest star in the new season of 'Lethal Weapon' 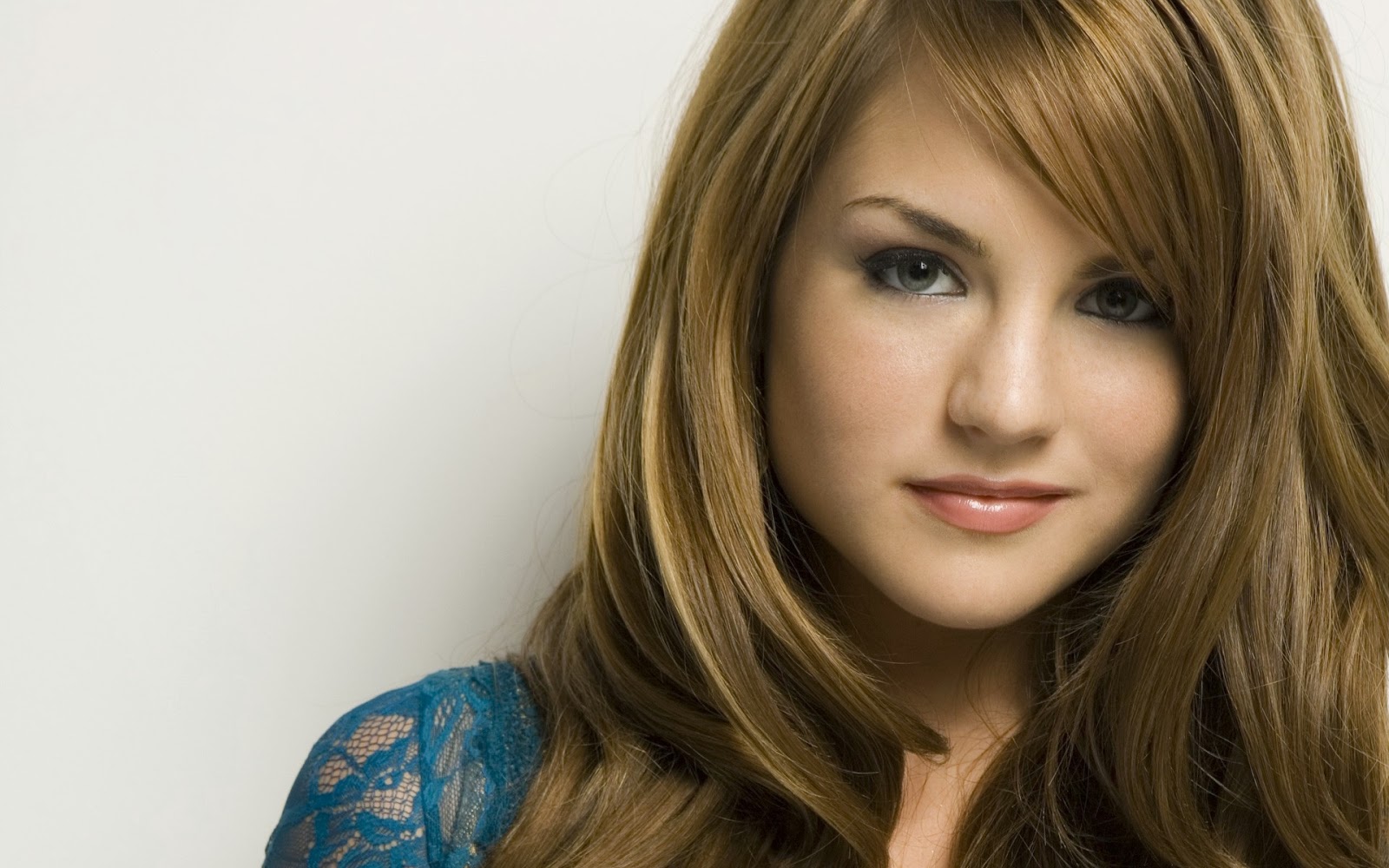 Los Angeles: Singer JoJo will guest star as a famous crooner in the upcoming season of buddy cop action comedy-drama series, Lethal Weapon. The singer, whose real name is Joanna Noelle Levesque, will play the role of Shaye, who is nearly killed when a mysterious figure from her past drives her car off the road, reported entertainment Weekly.

Riggs (Clayne Crawford) and Murtaugh (Damon Wayons) will become her bodyguards and attempt to uncover the deadly secrets that haunt Shaye. JoJo's episode will run in the third week of the show's second season.