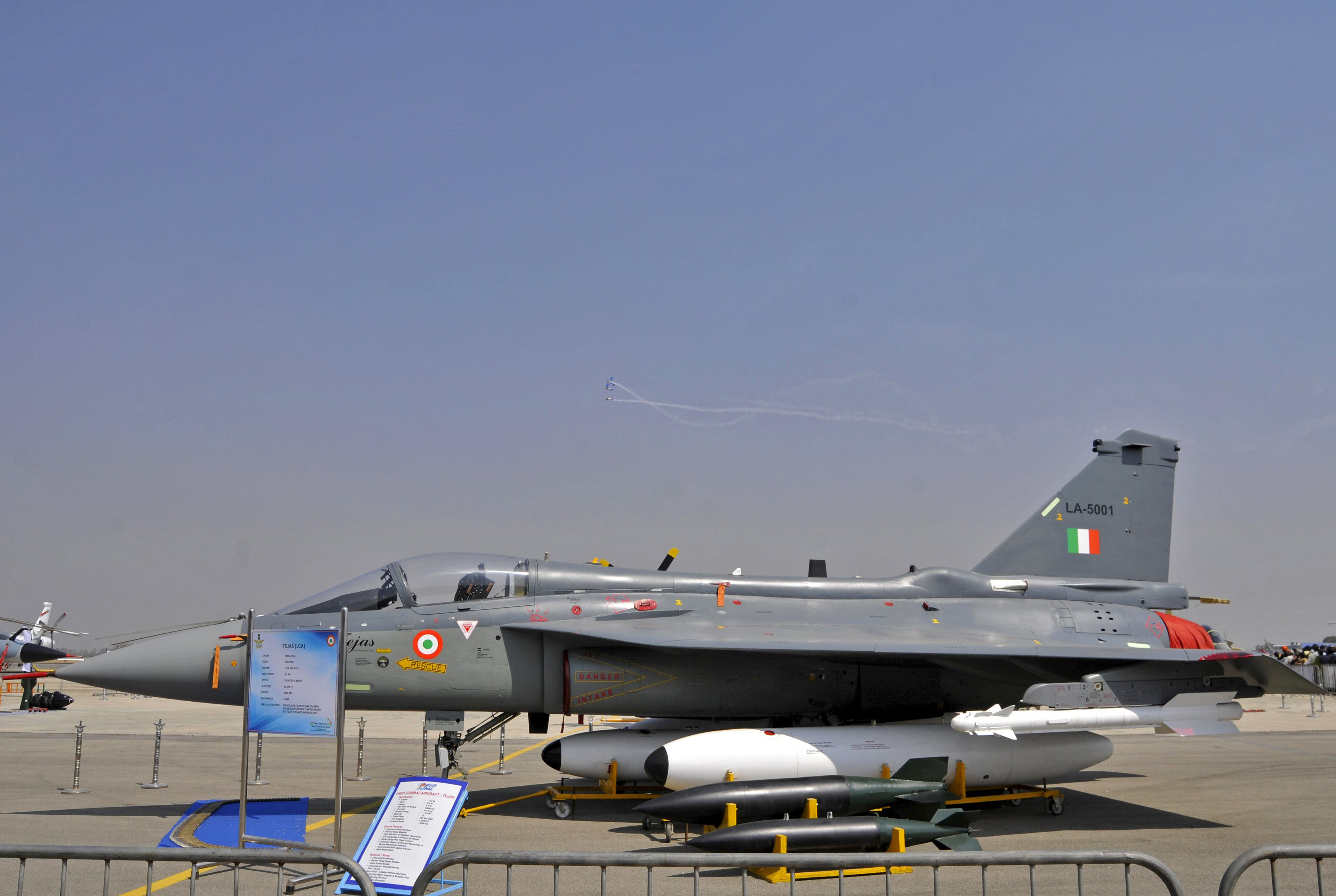 New Delhi: Security of 43 unused airports and 355 airstrips in the country is all set to be enhanced with the Home Ministry planning to review their vulnerability in view of constant threat from terror groups.
The move comes after security agencies carried out a nation-wide security audit of unused airports and airstrips considering the possibility of terrorists using remote airports to carry out terror attacks.
Union Minister of State for Home Kiren Rijiju said he will review the security of unused airports and airstrips soon. "I will take review soon," he said.
Many of these airstrips are located in strategic areas in Jammu and Kashmir, Punjab, Gujarat, Rajasthan and North- Eastern states while others are located in little-known places like Lalitpur in Uttar Pradesh, Belurghat in West Bengal, Nagda in Madhya Pradesh, Parsoli in Gujarat and Dhule in Maharashtra.
Besides, some of the abandoned or unused airstrips are owned by IIT Kanpur, the Indian Institute of Science, Bangalore, the Banaras Hindu University and a few industrial houses.
Of the 355 airstrips, around 100 belong to the Indian Air Force while around 60 are private. The rest are owned by either central or state governments, paramilitary forces, army or navy. One in Cuttack belongs to the Aviation Research Centre of the R&AW.
Home ministry officials said the security threat arises from unregulated operation of microlight aircraft, powered hang-gliders, hot air balloons, paragliders and Unmanned Aerial Vehicles or drones.
The central government has been sensitising state governments regularly that such flying objects must not intrude into the air space beyond the authorised licenced area of operation and that such unregulated adventure flying needs proper monitoring, an official said requesting anonymity.
The home ministry is also stressing that authorised users should not be allowed to carry any weapon or photography/video recording equipment while operating the microlight aircraft, hang gliders or hot air balloons.
However, another official said, in the absence of a formal policy for low flying objects, buying and selling and flying drones is largely going without monitoring. The spotting of an UAV near Delhi airport last Sunday has raised security concerns again.
The Civil Aviation Ministry is expected to come out with a drone or UAV policy soon to regulate such low flying pilot- less objects.
In December 2015, Union Home Secretary Rajiv Mehrishi had said the government is preparing to deal with threats from "rogue elements" who could carry out terror attacks using low flying objects.
Mehrishi had said there was a need to regulate UAVs to prevent their misuse in sensitive areas like airports. But, he said, the government is looking at dual aspects of enabling features like licensing it for its use on the borders as well as in guarding vital installations inside the country and disaster relief works.
The policy should have preventive features to ensure that there is no misuse by terrorist groups or other anti-national elements, he had said. Currently, there are 98 functional airports in the country of which 59 are under security cover of the Central Industrial Security Force (CISF).
Among them 26 airports, including those in New Delhi and Mumbai, are in the hyper-sensitive category. Of these hyper-sensitive airports, 18 are under CISF security cover, while six like Srinagar and Imphal, are being guarded by the Central Reserve Police Force (CRPF), the state police or other paramilitary forces.
Under the sensitive category, there are 56 airports out of which only 37 have CISF cover.