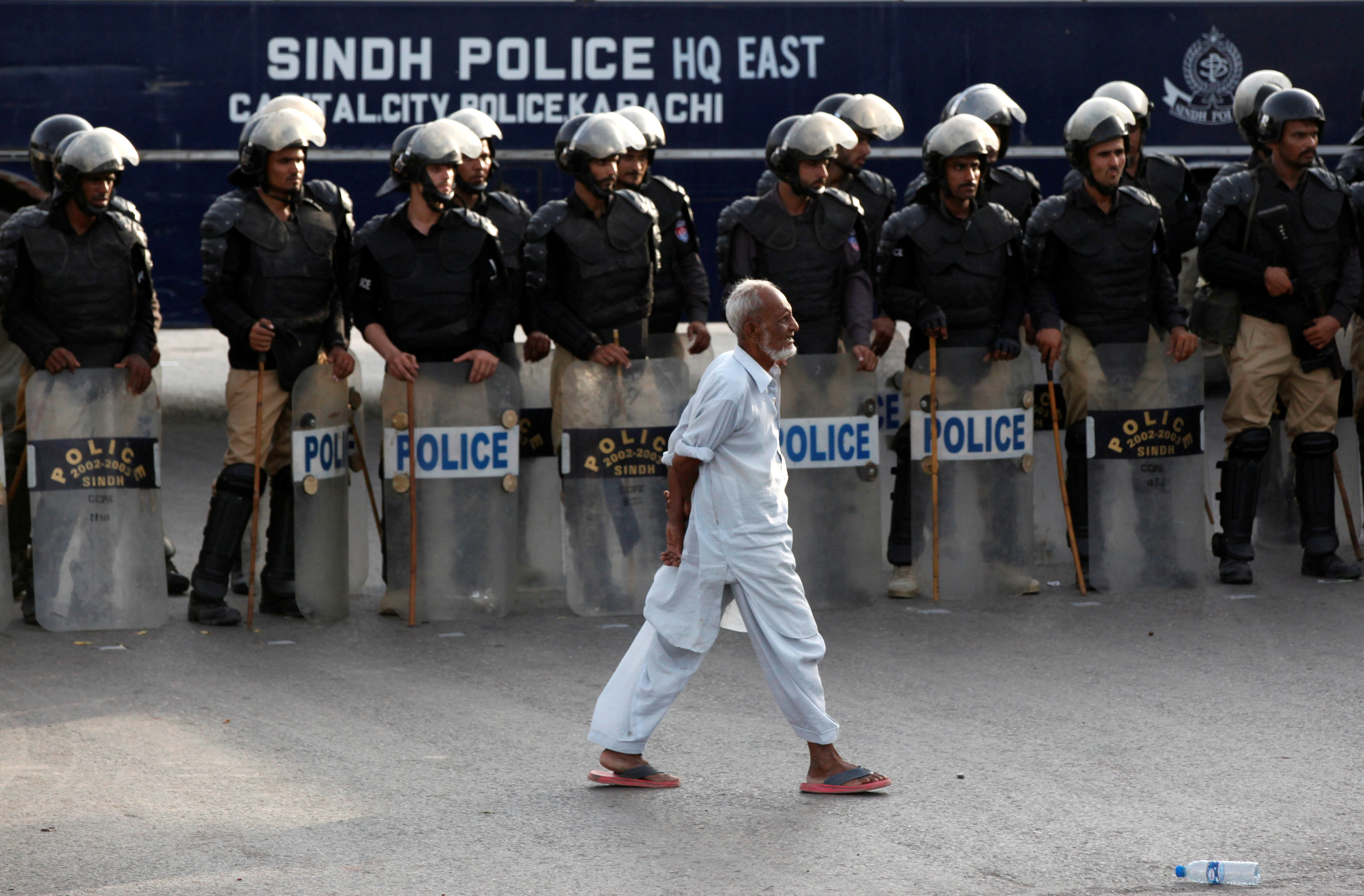 Islamabad: Pakistan postponed a visit by a U.S. acting Assistant Secretary of State, officials said, as small protests broke out against President Donald Trump's accusations that Islamabad was prolonging the war in Afghanistan.
The visit of Alice Wells, acting assistant Secretary of State for South and Asian Affairs, scheduled for Monday, would have been the first high-profile visit by a U.S. official since Trump's Afghan policy speech on August 21.
"At the request of the Government of Pakistan, Acting Assistant Secretary Wells' trip has been postponed until a mutually convenient time," a U.S. Embassy spokesperson told Reuters in Islamabad on Sunday.
Pakistan's foreign ministry released a statement with similar wording. Neither side gave a reason for the postponement, but U.S. officials working in Pakistan have been on high-alert since Monday's speech.
Trump accused Pakistan of harbouring "agents of chaos" and providing safe havens to militant groups waging an insurgency against a U.S.-backed government in Kabul.
Pakistani officials responded by saying the U.S. should not "scapegoat" Pakistan and accused the American military of failing to eliminate militant sanctuaries inside Afghanistan.
In the southern metropolis of Karachi, police fired teargas at protesters from a religious student group as they began moving toward the U.S. consulate building.
Between 100 and 150 protesters carrying placards bearing pictures of President Trump and chanting anti-U.S. slogans were kept at bay by police and not allowed within 3 km (2 miles) of the consulate.
On Friday, banned extremist organisation Jamaat-ud-Dawa, held responsible by Washington and New Delhi for a series of coordinated attacks in the Indian city of Mumbai in 2008, staged nationwide protests but also failed to draw large numbers.