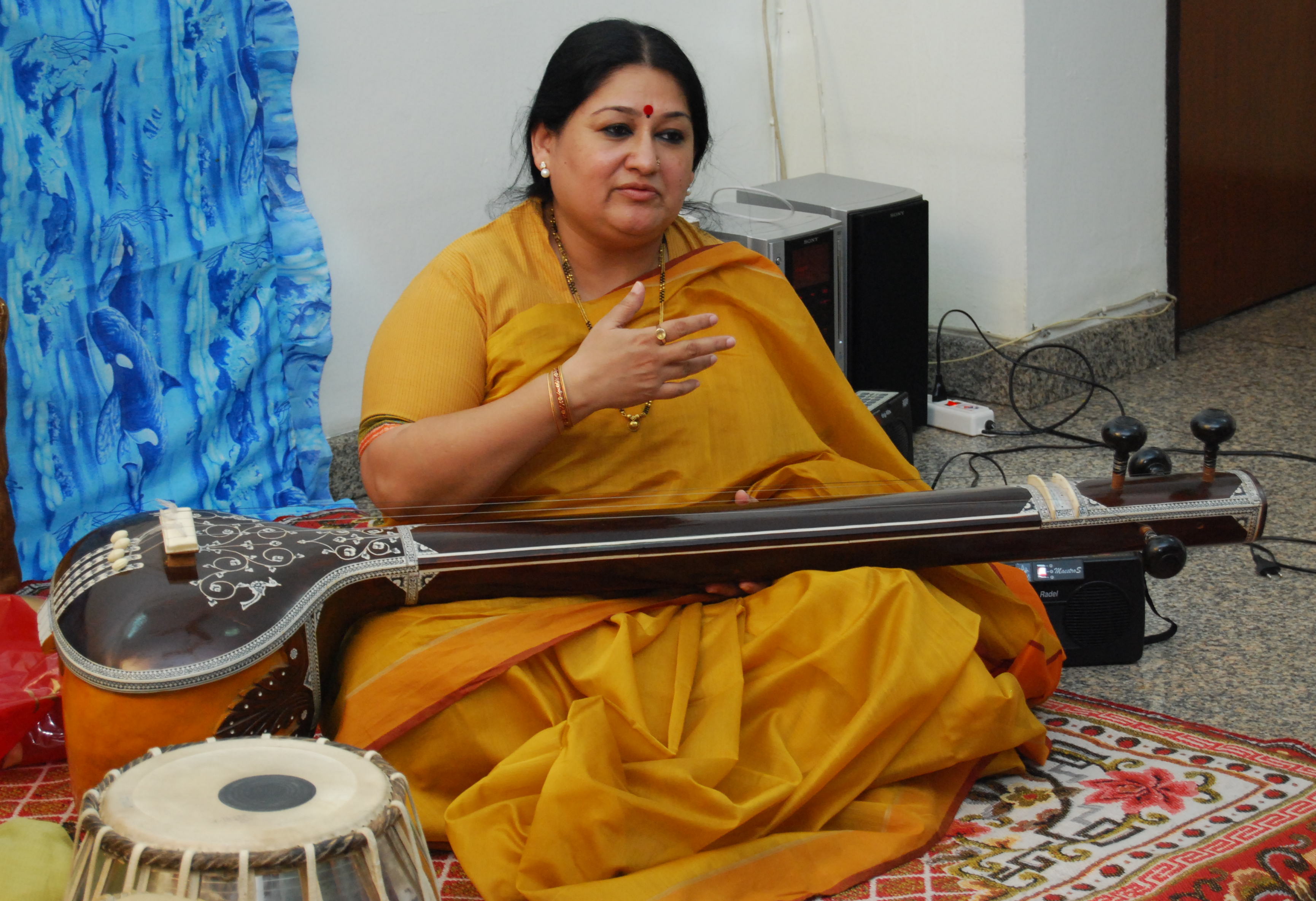 New Delhi: Musician Shubha Mudgal is all for Bollywood actors who choose to sing, but is wary of the use of software that can "turn a tone-deaf actor into a singer". The Hindustani classical vocalist felt such software -- which can correct pitch defects, among other things -- raised
more of a toast to technology than to a person's musical talent.

"India has had a tradition of actor-singers, especially in many regional forms of musical theatre. So if an individual is multi-faceted and can act and sing well, I think it is absolutely wonderful to be so enormously talented," she said. But auto-tuning that turned any actor into a singer was
another matter, she felt.

"I guess one can only become a fan of the software and not of the singer in such cases," Mudgal said. The singer, who recently performed at the third edition of the Indian Classical Music festival 'Ibtida' here, also expressed concerned over the lack of preservation of hand-crafted Indian instruments such as the tanpura, tabla and sarangi.

"Indian musicians still primarily use hand-crafted Indian instruments. But no effort been made to insure such instruments. Neither has the government thought of lessening tax on these instruments," she said.

The Padma Shri recipient held that cultivating a sense of pride and respect for traditional Indian music was the need of the hour to spark an interest in it among younger people. Mudgal, who sang 19th century Hindi poet Premaghan's verses as kajris, popularly associated with the rain, at the festival, did not deny an increasing number of people aspired to learn Hindustani classical music. But she questioned the lack of exposure that made it difficult for many to understand the art form.

"We need to cultivate a sense of pride and respect for our own music, our great master-craftsmen who have made Indian instruments for generations, and for the great exponents of
these arts," she said. But that is not to say she does not embrace "non-Indian music and instruments". She is open to "all kinds of experimentation" driven by the Internet and technology.

"Non-Indian music and instruments are bound to find popularity in India and I see no harm in that. And, possibly, time will decide whether such trends will have a long life or only gain prominence for a limited amount of time," she said.