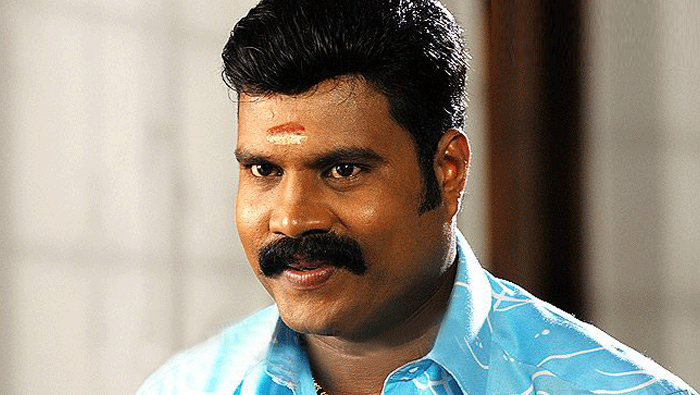 Kochi: South Indian actor Kalabhavan Mani, 45, passed away in a Kochi hospital on Sunday. The versatile actor had been unwell for a few days and was admitted to a hospital in Kochi.
According to Indian media reports, though he had been admitted to the hopsital, it was only in Sunday afternoon that news emerged that he was serious and on a ventilator. He was undergoing treatment for liver related diseases. At 7.15 pm the hospital confirmed the actor's death.
Kalabhavan Mani was an actor and singer, and started out in the Malayalam film industry. Mani who was previously an auto driver had broken all conventions to charter a successful career for himself.
Kalabhavan Mani was an Indian actor and singer. He began his career in Malayalam film industry, and later in the Tamil and Telugu industry, especially in villain roles.
He won National Film Awards and Kerala state film award in 1999 for Vasanthiyum Lakshmiyum Pinne Njaanum.
He then moved on to the Tamil and Telugu cinema too, and saw immense success in villain roles.
In the Tamil film industry, he grabbed everyone’s attention as the super-villain in the movie Gemini, in which Vikram played the lead role.
Mani was married to Veterinary physician Dr Nimmy on 22 September 2000 and he is survived by his wife and his daughter, Sree Lakshmy.