Majority of people in France now dissatisfied with Macron: Poll 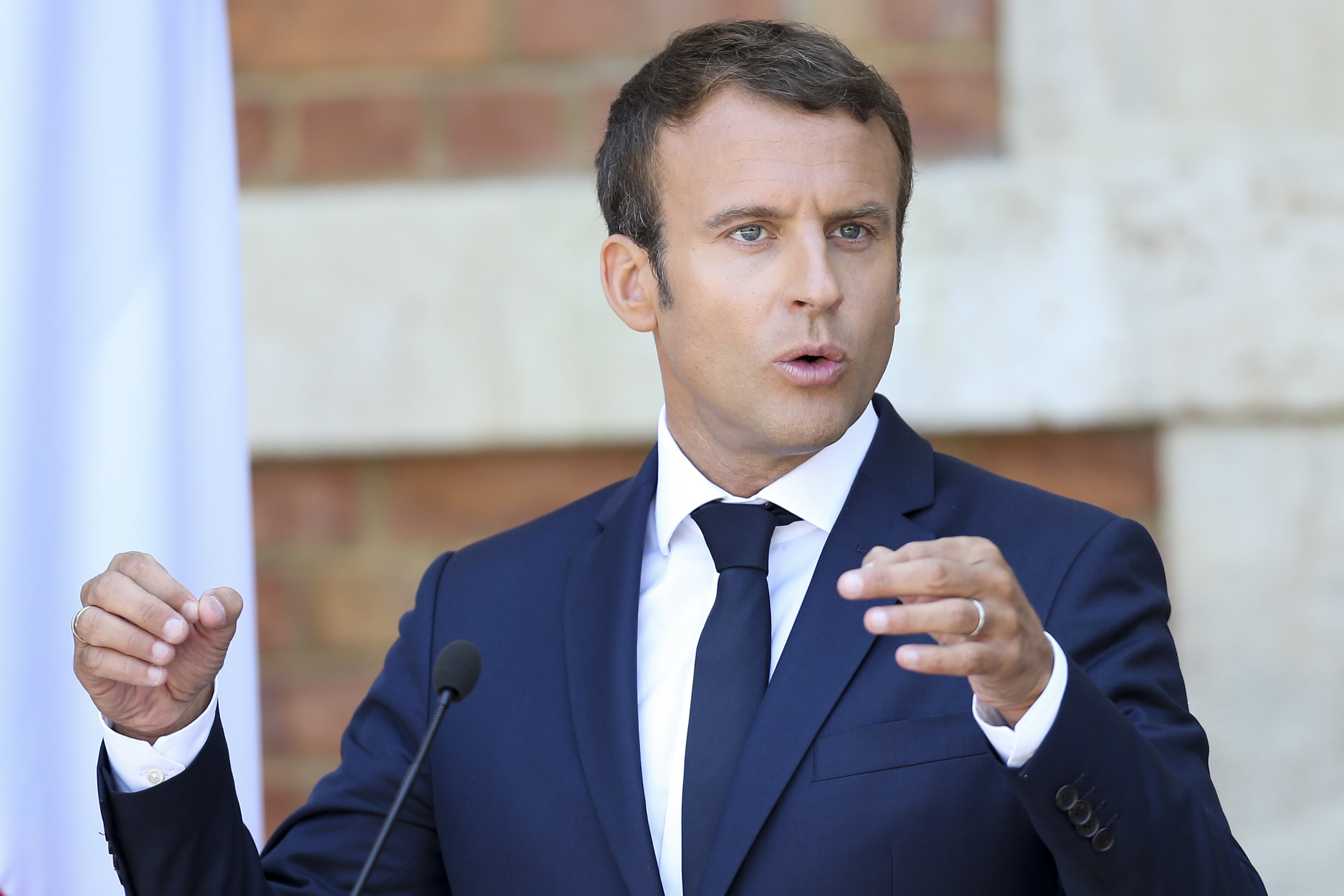 Paris: Most French voters are now dissatisfied with Emmanuel Macron's performance, a poll showed on Sunday, a dramatic decline for a president who basked in a landslide election victory less than four months ago.
The poll, conducted by Ifop for newspaper Le Journal du Dimanche (JDD), showed Macron's "dissatisfaction rating" rising to 57 per cent, from 43 per cent in July.
Forty per cent expressed satisfaction with the centrist leader - down 14 points from July.
French government spokesman Christophe Castaner said the ruling party was going through a tricky time, but added that displeasing some people was a price worth paying if the government wanted to push through reforms.
"Yes, we are encountering difficulties, but you cannot just spend your time only looking at polls when you're in government. We are there to transform the country. Our country needs us to take risks, and we are taking risks," Castaner told BFM TV.
Macron, who is midway through a schedule of official visits to various European capitals, has suffered a number of setbacks since being elected, including tough debates in parliament over labour reform, a standoff with the military and cuts to housing assistance.
Social media commentators and political opponents criticised the president after it emerged he spent 26,000 euros ($31,000) on makeup during his first 100 days in office and his office also backed down on plans to give his wife a formal, paid role after a public backlash.
Bernard Sananes, head of French polling company Elabe, said the latest survey could encourage Macron's political opponents, after his party won a commanding majority in parliament.
"It could mean, for the government, that the opposition mobilises itself again," Sananes told BFM TV.
The Ifop poll showed the cumulative drop in Macron's popularity ratings since May was bigger than that of previous Socialist president Francois Hollande over the same period.
The poll also showed a drop in popularity for Prime Minister Edouard Philippe, with 47 per cent expressing satisfaction with him - down 9 points from last month.
Macron, France's youngest leader since Napoleon, faces a big test next month when the far-left CGT trade union leads a rally to protest against plans to deregulate the jobs market.
"Now is the key time, with the labour executive orders to be presented," said Francois Savary, chief investment officer at Geneva-based investment firm Prime Partners, who has an "underweight" position on French equities.