Muscat: At a meeting on Wednesday, Majlis Al Shura praised the efforts of the National Center for Statistics and Information (NCSI), which serves as a platform to provide a broad base of statistical data and information in various fields.
Stressing the benefit from such data and information in studies, Majlis Al Shura said the principle of transparency in receiving, collecting, analysing and disseminating information enhances the role of state institutions in the development of business in line with the vision of the Sultanate
The Majlis Al Shura yesterday held its 5th regular meeting of the first annual sitting of the eighth term under the chair of Khalid bin Hilal Al Ma’awali, Chairman of Majlis Al Shura.
The meeting studied a set of requests addressed to the government, including the ones related to the activation of the real partnership between the government and the private sector in the implementation and management of projects and service facilities, the formation of volunteer civil teams in all wilayats of the Sultanate. In addition, it also discussed the issue of importing used vehicles and motorcycles through land ports.
The meeting reviewed the inquiries addressed to the Chairman of the Information Technology Authority on the completed stages of the e-government transformation plan, to the Minister of Transport and Communications on the integration of logistic services to the airport and the port of Salalah, and the inquiry to the Minister of Commerce and Industry about the contribution of free zones in the GDP.
The meeting reviewed the requests addressed to the Minister of Health, the Minister of Social Development and the Minister of Education about health and social services and educational services for people with autism, in addition to the reply of the Ministry of Transport and Communications to the inquiries about the expatriate labour force conditions at NCR working at Muscat International Airport.
Media committee
The Media and Culture Committee of Shura held their fourth meeting of the first annual sitting of the 8th term under the chairmanship of Hamouda bin Mohammed Al Harsosi, Head of the Committee and commended the Public Authority for Radio & TV’s launching of the digital studio complex, Oman Radio and TV’s new identity and the cultural channel.
They stressed the great role played by PART in keeping pace with the media development and introducing modern technologies.
The members of the Committee pointed out that the establishment of a cultural channel has been one of the recommendations of the committee when it studied the tangible and non-tangible heritage during the third annual session of the 7th term of Shura. The committee reviewed the vision of the cultural channels, its aims and the programs it will have. -ONA 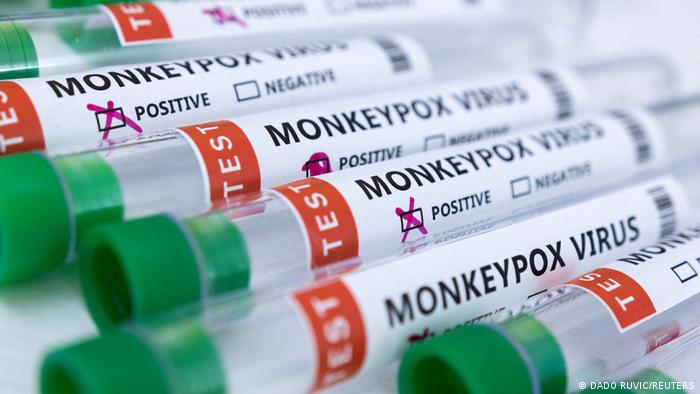 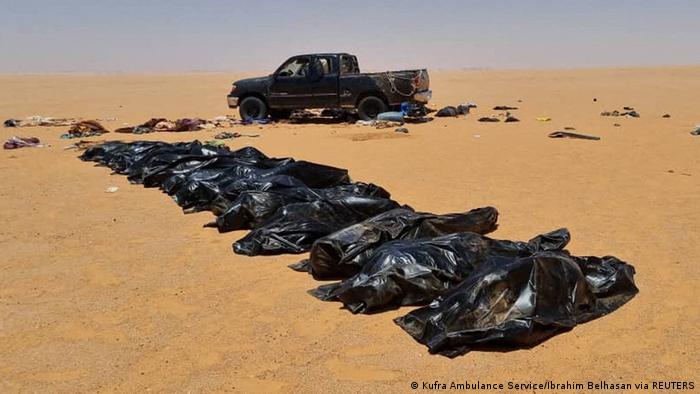 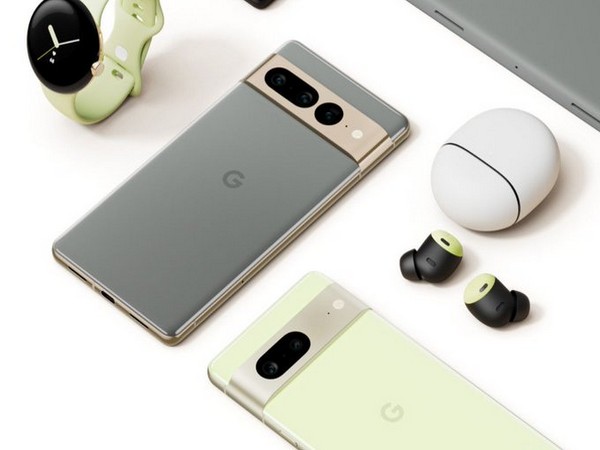 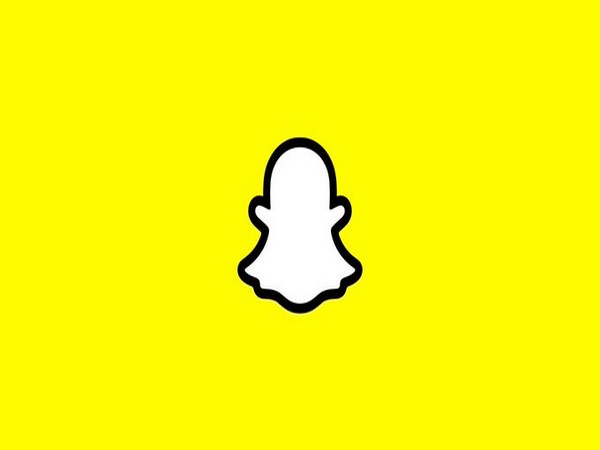