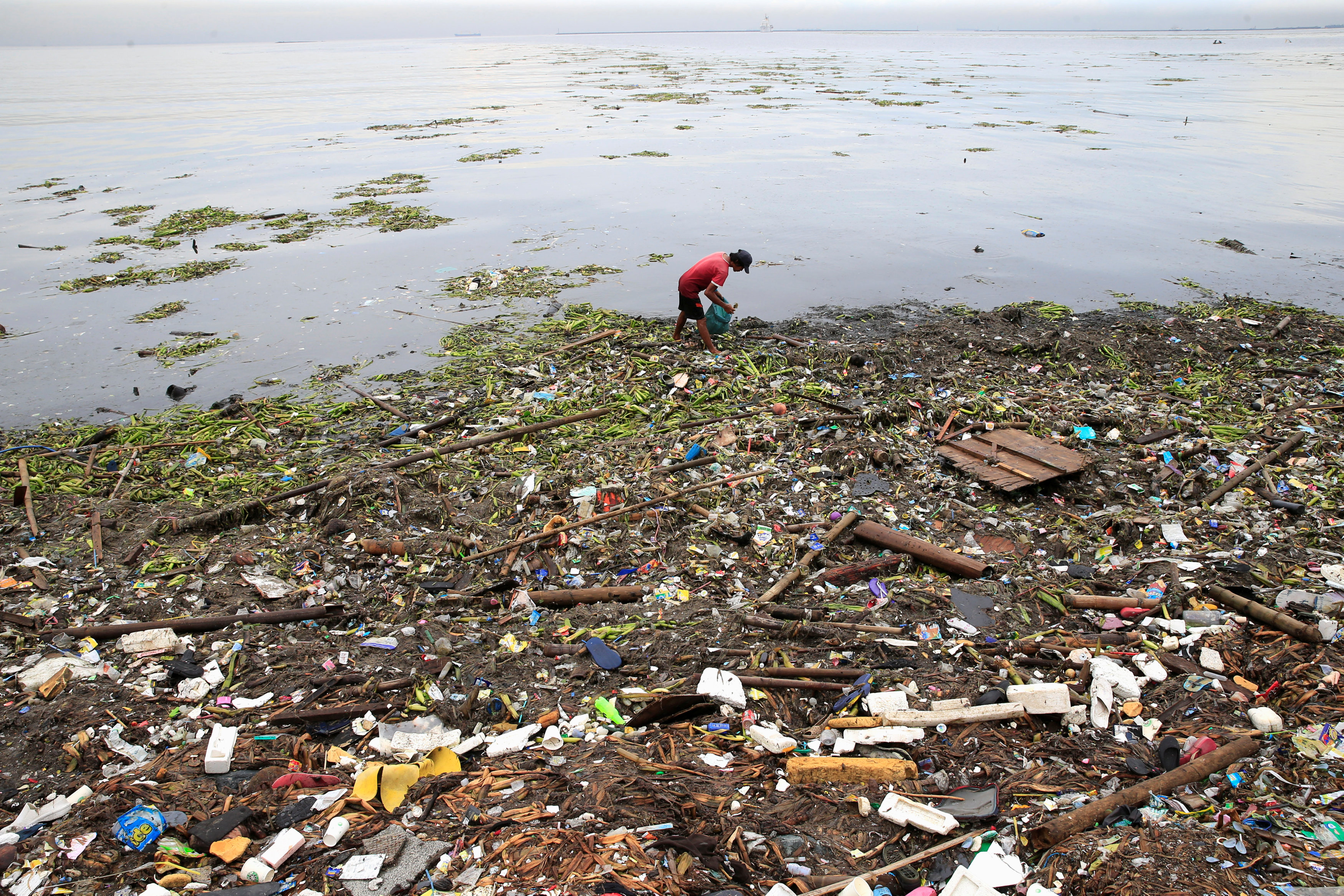 Hong Kong: Tropical storm Pakhar brought strong winds and heavy rain to Hong Kong and Macau on Sunday, just four days after one of the strongest typhoons on record, Hato, caused serious flooding and damage in the territories and killed at least 10 people in Macau.
The two cities lowered their typhoon signal to No.3 in the early afternoon, after Pakhar brushed passed and landed in the southern Chinese city of Taishan in the morning.
Both cities issued their third-highest weather warnings, storm signal No. 8, early in the day as winds intensified and heavy rain lashed down, churning up rough seas and prompting alerts of flooding in low-lying areas.
No serious damage has been observed in Hong Kong so far. The government said it has received 13 reports of flooding and 159 reports of fallen trees.
Hong Kong's weather observatory said in the early hours that winds occasionally reached storm force in the southern part of the territory and hurricane force on high ground on Lantau Island to the west of the city where the airport is situated.
Pakhar's arrival comes as the cities are still reeling from Hato. While Hong Kong escaped major damage, Hato devastated Macau, killing at least 10 people, injuring 244 and exposing critical infrastructure flaws after it left the city without water and power for days.
The maximum sustained winds recorded at Cheung Chau and Chek Lap Kok were 114 and 76 kilometers per hour (71 and 47 miles per hour), respectively, in the morning, with maximum gusts at 136 and 101 kmh.
China's Meteorological Administration maintained its yellow typhoon warning, the third-highest of four levels, as of midday Sunday and said torrential rains are expected in several southern provinces through Monday afternoon.
Airport Authority Hong Kong reported 300 flights have been cancelled or delayed, and around 30 diverted to other places by noon. Hong Kong's flagship carrier, Cathay Pacific Airways Ltd, said the storm would cause delays and cancellations to flights arriving and departing on Sunday and Monday.
Some ferries to Macau and outlying islands in Hong Kong resumed service after the typhoon signals were lowered.
In Macau, the storm will pose a major setback to clean-up efforts that saw Chinese People's Liberation Army troops deployed to help remove mountains of stinking debris strewn across some heavily flooded districts battered by Hato.
Power has been restored in the territory but some areas still lacked water supply as of Saturday evening, the Macau Government Information Bureau said on its official website.
The government said the city still faced a severe challenge in removing huge piles of waste from the streets, with 2,600 tonnes of debris collected on Saturday alone. Shower facilities and changing rooms at four public swimming pools have been opened to accommodate residents with no water facilities.
Four Hong Kong journalists were denied entry to Macau on Saturday to cover the storms and relief effort on grounds they "posed a risk to the stability of internal security," according to reports from the media companies they represented.
The Hong Kong Journalists Association expressed "deep regret" over the incident and urged Macau to respect press freedom. Police chief Ma Io-kun told a press conference on Saturday he was not aware of the case, but said the government respects press freedom "very much".
Reuters