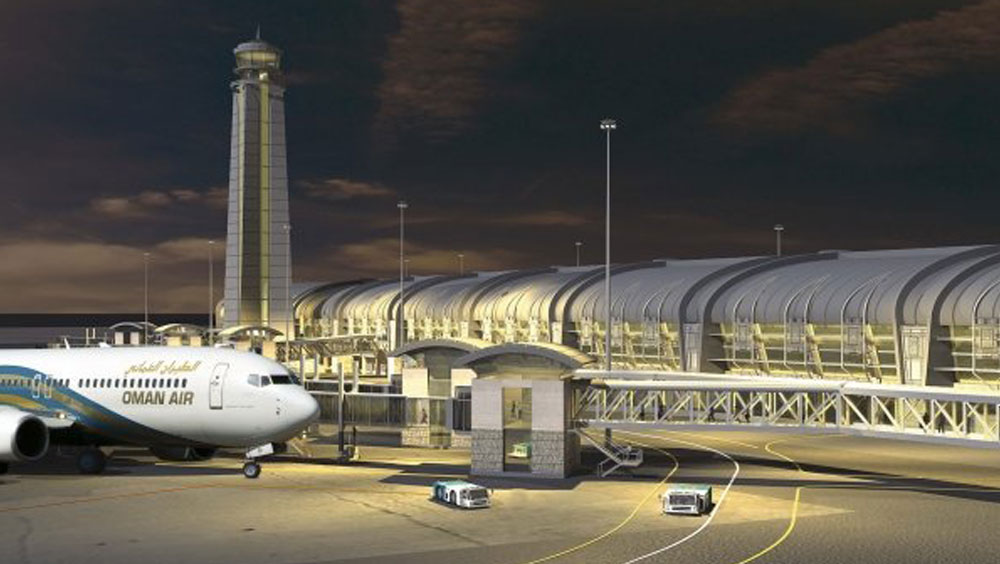 Muscat: In a clear sign that work is nearing completion at Oman's new airport, management has asked for bids to run the airport's passenger trolley system.
Oman Airports Management Company (OAMC) has invited local and international companies to bid for the management of passenger trolleys at the new airport, expected to open this year.
Participating companies must provide a bank guarantee, issued by a local registered bank, for the sum of not less than 1 percent of the tender value addressed to the Chairman of the Purchasing and Auction Committee, valid for 90 days from the date of submission of the tenders.
The new Muscat International Airport will have a capacity to handle 12 million passengers when it is opened, expected to be by the end of this year.
Combined passenger numbers of the Muscat International and Salalah airports are inching towards the 9 million mark, according to latest government data.
The total number of passengers in Muscat International and Salalah Airports reached 8,717,854 until the end of July 2017. The total number of international flights at the two international airports reached 61,241.
There was a 19 per cent increase in total departures through the airports during the period and 16 per cent increase in the total arrivals until the end of July this year, according to figures released by the National Centre for Statistics and Information (NCSI).