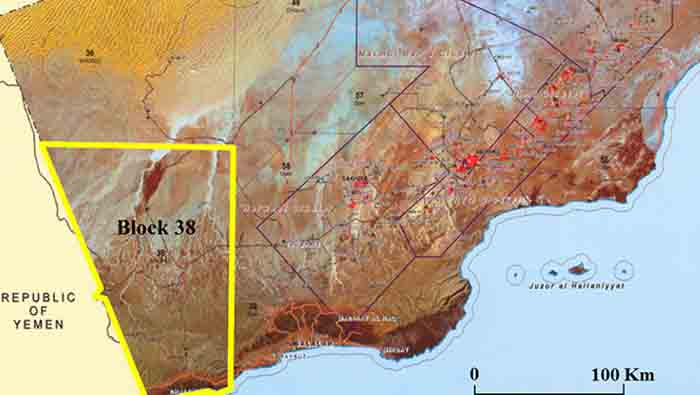 WASHINGTON: Frontier Airlines, the no-frills United States carrier owned by private-equity firm Indigo Partners, hired underwriters for an initial public offering (IPO), people with knowledge of the matter said.
Barclays, Deutsche Bank and JPMorgan Chase are working on the IPO, said the people, who asked not to be identified because the discussions are private. Citigroup also will be working on the IPO, two people said. Frontier began talks with banks in December about going public.
A Frontier IPO in the midst of a slow year for US stock-market debuts would be a victory for Indigo, which acquired the airline in 2013. Led by veteran airline executive William Franke, Indigo is no stranger to overseeing discount carriers: The firm once controlled Spirit Airlines Inc., which went public in 2011, and is the largest shareholder in Wizz Air, Eastern Europe’s biggest low-fare operator.
Representatives for Frontier and Indigo declined to comment, as did representatives for Barclays, Deutsche Bank, JPMorgan and Citigroup. Virgin America’s 2014 offering was the last major IPO in the U.S. industry, which reported record profits last year with a boost from slumping fuel prices and strong travel demand.
Stocks retreat
That still wasn’t enough to keep investors from driving down the Bloomberg US Airlines Index by 4.6 per cent — it’s off another 1.6 per cent this year through Friday — as large carriers such as American Airlines Group Inc. cut prices to take on ultra-low-cost challengers such as Spirit and Allegiant Travel.
There has been a dearth of US IPOs this year as volatility has shaken equity markets. The Chicago Board Options Exchange Volatility Index, a gauge of investor nervousness, has averaged above 20 in 2016, which makes it difficult to price offerings. This week, the index settled in the high teens.
Frontier, whose planes’ tails sport images of animals like bears and foxes, operates a fleet of Airbus jets on more than 275 daily flights within the US and to Mexico and Jamaica. Indigo acquired the Denver-based airline from Republic Airways for $36 million in cash. The total transaction value was $145 million including debt.
Frontier has changed hands twice since filing for bankruptcy protection in April 2008. Republic bought the carrier in October 2009 for $108.8 million, agreeing not to pursue a $150 million unsecured bankruptcy claim. After the Indigo buyout, Frontier’s new owner transformed it into a so-called ultra-low-cost carrier — an airline that offers inexpensive base fares and adds fees for everything else. – Bloomberg News