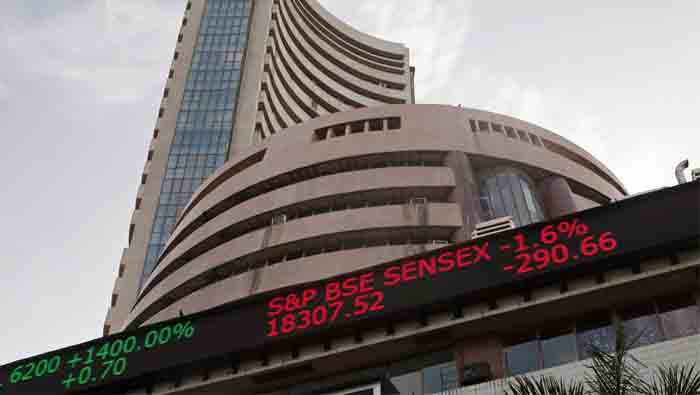 Muscat: Gulf Investment Services (GIS) said that it has received an intimation from the Securities and Exchange Board of India (Sebi) that Sebi has passed an order on March 2, 2016 instructing the company and an another foreign company to make an open offer for purchase of certain number of shares from public shareholders of Parsoli Corporation, according to a stock market filing. Parsoli is a company listed on the Bombay Stock Exchange in India.
“This order is pursuant to acquisition of 5,384,980 shares of Parsoli Corporation by Gulf Investment on July 24, 2006 which, in accordance with takeover regulations applicable in India required the company to make an open offer to purchase shares from public shareholders in accordance with the applicable takeover regulations,” the disclosure statement added.
This order also directs the company to pay interest at 10 per cent with effect from October 30, 2006 till the date of payment of consideration to those shareholders who tender their shares in the open offer. The company has been making disclosures related to this matter which has been pending before Sebi from time to time in its quarterly and annual reports to shareholders. The company had offered to settle this matter through consent with Sebi in December 2011 and has made a full provision in its accounts for this investment as also for the settlement amount offered to Sebi.
Following the receipt of the Sebi order on March 2, 2016, the company has discussed this matter with its legal advisers in India and has been advised that considering the circumstances surrounding Parsoli Corporation and its promoters and the uncertainty surrounding its shareholding pattern, which has been a subject matter of investigation by regulatory authorities in India since 2009 and litigation thereafter, it is nearly impossible to implement the SEBI order. There are several others mitigating factors which provide the company with a strong case to challenge this order before the Securities Appellate Tribunal in India.
The board of directors of GIS at its meeting held on March 3, 2016 discussed the matter in details. Based upon the legal advised by the company till date, the board believes that the company has a very strong case in its favour and is confident that the company shall be able to successfully defend itself against the Sebi order at appropriate judicial levels in India.
However, as a matter of prudence the board decided to take an additional provident of OMR300,000 in its accounts for the year ended December 31, 2015, based upon the company management’s best estimates possible at this juncture, to cover the cost of implementation of open offer.
The company has been advised that the legal process for the final decision on this matter is expected to take two to three years. The company management does not foresee the need for any further provisioning for this investment till the completion of legal process.