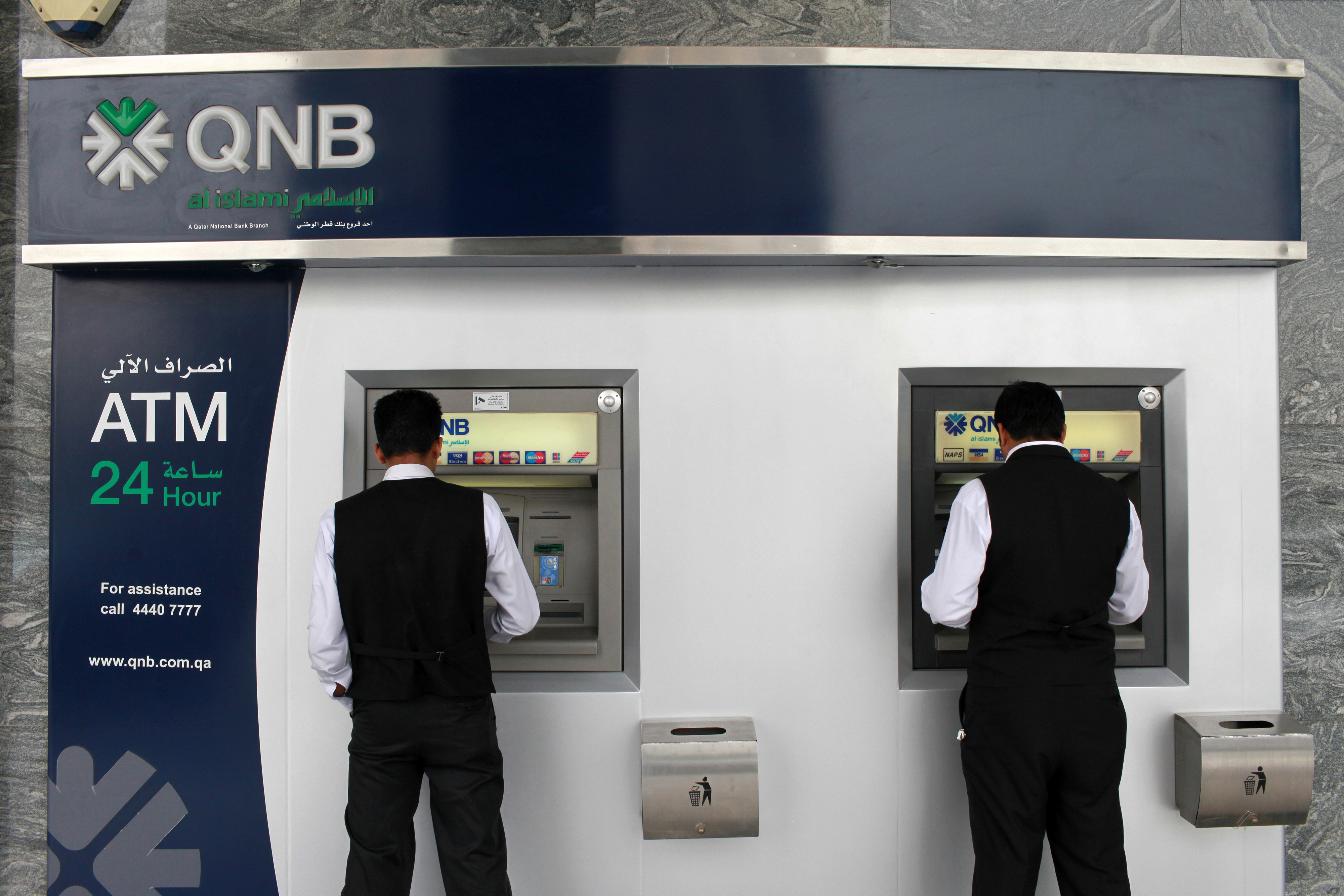 DubaiI/Doha: Low oil prices are forcing Gulf states to borrow to prop up their economies and are now taking their toll on the region's banks too, complicating their efforts to raise capital required by regulators.
The impact of crude's fall from more than $100 to below $30 a barrel in less than 18 months has already been felt by oil and gas revenue dependent Middle Eastern countries which have had to borrow to prop up their economies.
And international investors have been avoiding the Gulf region's debt in recent months as a result, concerned about slower economic growth and substantial budget deficits.
This has had a knock-on effect on banks in the region, with the ensuing slump in stock prices and bond market volatility making it impossible for them to raise new capital so far this year, a situation which is unlikely to ease in the near future as they will have to compete with governments needing to borrow billions of dollars to pay their bills.
A dozen of the region's banks have announced capital raising plans as they try to meet local regulatory requirements, which in some cases are above the levels set by the Basel III banking accord, and top up reserves after years of lending growth.
These plans are now on ice and Gulf banks have to decide whether to attempt to borrow at a higher cost or hold out and risk falling short of more stringent regulatory requirements, which come into force over the next three years.
Another potential complication is that the flight of international buyers means banks will have to turn to local investors to buy their debt or equity. The problem here is that banks themselves are the largest regional debt investors.
Gulf banks reinforced their capital buffers in the wake of the global financial crisis so are not in any imminent danger, according to bankers and analysts.
However, they don't have the same funds to deploy as before as Gulf governments have withdrawn some of their deposits to bridge budget shortfalls, which as in Europe during the eurozone crisis, has exposed the interlinked relationship between governments and banks when bond markets fall.
The trend is perhaps most prevalent in Qatar, where half its commercial lenders have announced capital plans, including the largest conventional and Islamic banks, respectively Qatar National Bank and Qatar Islamic Bank (QIB).
"Market volatility has absolutely impacted plans for raising capital-boosting sukuk (Islamic bonds) but we are in a good position," Sheikh Jassim bin Hamad Al Thani, chairman of QIB, told said at the bank's annual general meeting.
QIB's total capital adequacy ratio (CAR) — a key indicator of its health — stood at 14.1 per cent at the end of December, above Qatar's minimum requirement of 12.5 per cent, even though its total lending jumped 46.1 per cent in 2015.
Although Basel III's core equity minimum is 7 per cent, rising to 9.5 for the biggest global banks, most countries have set levels well above this, with Kuwait requiring 13 per cent. But further increases are due which would eliminate the bank's room for manoeuvre.
Pricing Gulf
Gulf secondary bond markets have been particularly volatile since the start of the year, with the yields on perpetual bonds issued by banks to boost their capital widening significantly as prices have fallen.
This has forced high-net-worth individuals and private banks, traditionally major holders of perpetual bonds, to sell and will discourage them from buying back in, Ram Mohan Nataraja, portfolio manager at Invest AD, said. "The usual latent demand will also be much lower, given the overall volatile market conditions," he added.
Although the relative illiquidity of these instruments accentuates such moves, they are generally considered riskier investments than regular bank bonds and this was apparent in some of their recent price movements.
Burgan Bank, Kuwait's third-largest lender by assets, sold perpetual bonds in September 2014 with a 7.25 per cent coupon. These yielded 9.476 per cent on January 11, before spiking to 11.525 per cent on February 3.
Even National Bank of Kuwait, which boasts one of the highest credit ratings of any Gulf bank, saw trading on its 5.75 per cent bond issued in April 2015 jump from 5.92 per cent at the start of the year to 7.27 per cent on January 22.
These moves suggest that enticing investors to buy new capital-boosting bonds will require banks to pay higher, more attractive coupons, something that will grate with Gulf bond issuers who are traditionally regarded as extremely price-sensitive. But limited options mean price is likely to trump pride.
Slumping stock markets — Dubai's bourse dropped 39 per cent between mid-July and mid-January, while Saudi Arabia's index is down 10.1 per cent year-to-date - means equity investors would be loathe to plough money into rights issues.
So-called contingent-capital bonds have never been sold in the Middle East, while convertible bonds are also a rarity. And while retaining earnings would give bank reserves a minor lift, it would cut into shareholder dividend payments which are already in the sights of local regulators.
The United Arab Emirates central bank told its lenders to get approval before disclosing payouts for 2015. Banks seem poised to wait for better markets to place capital-boosting bonds and sukuk, according to bankers, although time is limited.
Saudi Arabia and Qatar are among the countries expected to issue bonds and the start of the holy month of Ramadan in June may mark the start of a three-month market shutdown for the Middle East's long summer break