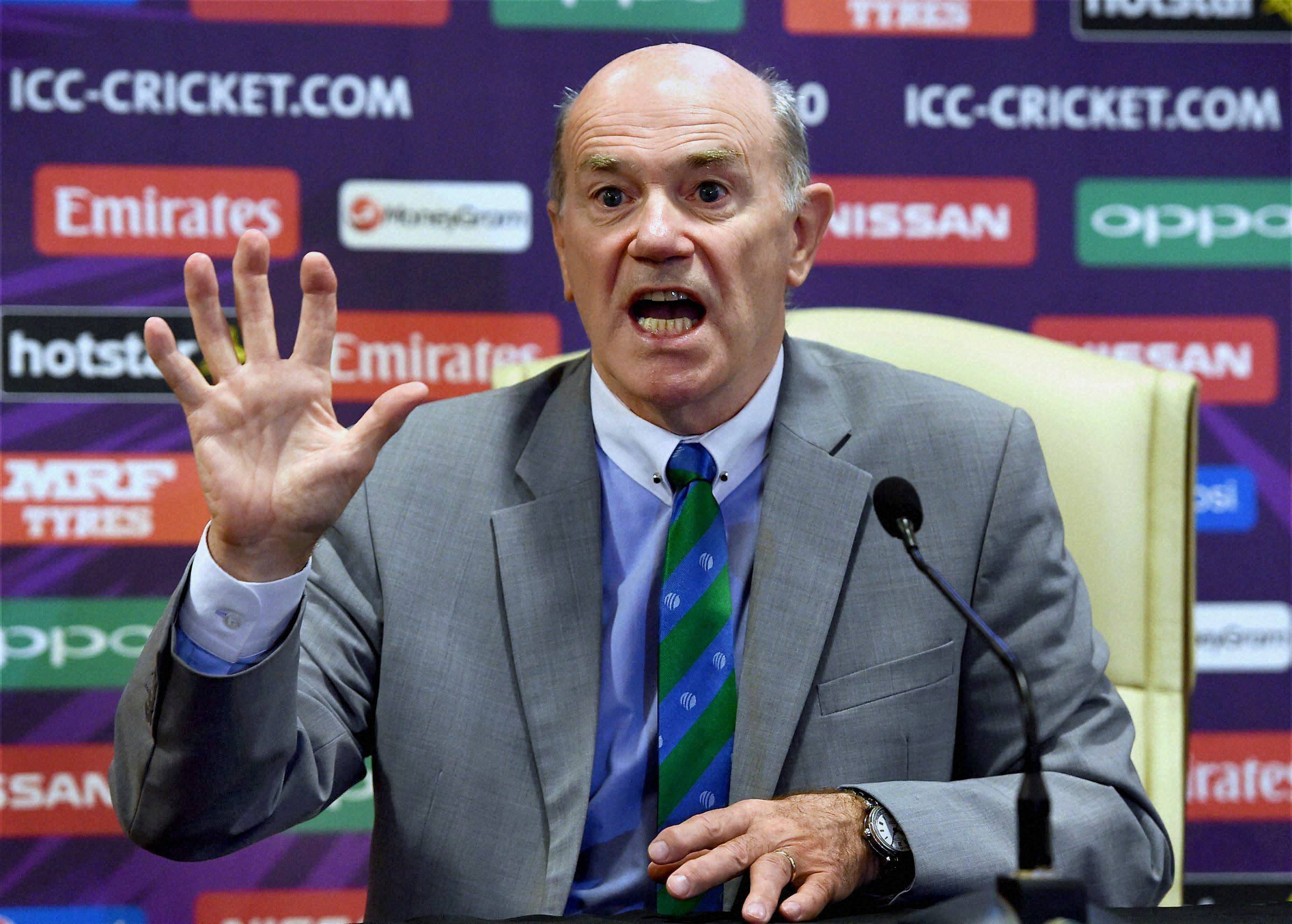 Mumbai, India: The International Cricket Council (ICC) has put in place checks and balances to eliminate corruption during the upcoming World T20 Championship starting in two days' time in the country, said the world governing body's Anti-Corruption Unit's chairman, Sir Ronnie Flanagan, on Sunday.
Saying that like in the past major ICC events, a 24-hour tournament-specific hotline has been set up to report on "corrupt approaches" by the players and others, Sir Flanagan also cautioned that due to human nature it may not be entirely possible to root out the menace.
"There are 58 games, for men and women in the World T20 Championships which, we hope, will be an unforgettable experience. My priority is that at the end of the tournament we will be talking about cricket and the unforgettable experience and not, I hope, about corruption," said the ICC official at a media conference here.
"Our activity is designed to prevent corruption, to disrupt activities of those who try to corrupt the game. We engage in education programme for players, support staff, match officials (etcetera) and tell them they must report any suspicious approach made to them and that if they fail to report such approaches to them they commit an offence within the parameters of the ICC's Anti-Corruption code.
"We give them a little booklet to fit into their wallet which also has hotline numbers to contact us at any time. We have a tournament-specific 24-hour hotline and another hotline to our office in Dubai. Last year there were 450 reports and we take them all seriously. They range across all spectrum but we need concrete intelligence to act upon and not gossips.
"Human nature is such that it may not be possible to totally eliminate these corrupters. What we seek to do is to make cricket a very difficult environment to corrupt," said Sir Flanagan.