To improve profile all our games should be televised: Mithali 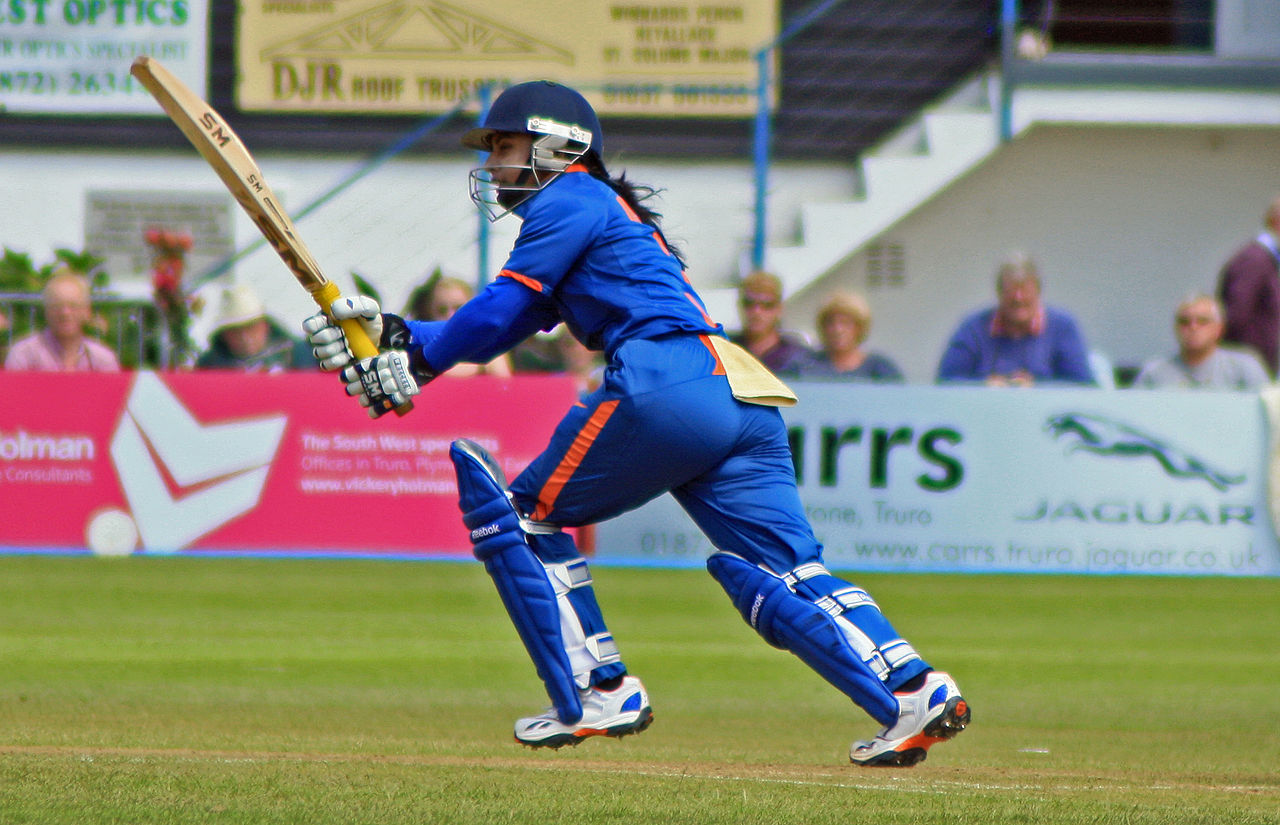 New Delhi: The ever-improving Indian women cricketers could get a chance to become household names such as tennis star Sania Mirza and shuttle queen Saina Nehwal provided their matches are regularly televised, feels Indian women's cricket team captain Mithali Raj.
The Indian women's team has been on a roll in recent months. After a historic Twenty20 series win in Australia in January, they have continued their impressive form at home by whitewashing Sri Lanka in both the ODI and T20 series.
Asked if the profile of women cricketers can hope to reach the level of Sania and Saina, Mithali said, "It should, and there is a possibility if our matches are televised. That attracts a lot of brands and corporate sponsorships for individual players. If only a few games are televised and you don't have a follow-up, like no live coverage of the Sri Lanka series after the Australia series, where we did so well, things will not improve."
Mithali said the upcoming World T20 will be a good opportunity to promote women's cricket in India.
"Since we have done well against Australia and Sri Lanka, the people's expectations have risen, and it is important that we use this platform to promote women's cricket in India, because it is the best opportunity," she was quoted as saying by 'ESPNcricinfo'.
"The team has good momentum and all the players are confident, so it is the right time for us to play a good brand of cricket for people to appreciate in India and to market the sport."
Mithali wished to be allowed by the Board of Control for Cricket in India (BCCI) to play in T20 tournaments like the 'Big Bash'.
"Yes," she replied when asked if she would like to be part of such leagues, adding, "because when you play with the best and interact with them, there are cultural interactions.
You learn a lot by just mingling and it gives the young players - someone like Smriti Mandhana, Harmanpreet Kaur or Veda Krishnamurthy - the chance to develop as cricketers and mature very quickly, which is what India needs at the moment."
"I think the BCCI will definitely be very supportive, because we don't have the IPL. If the Aussies or England want us in the tournament, the BCCI should be positive enough to support us, because it will benefit them and help the players get experience. When you see them in the next T20 World Cup, they'd be different players."