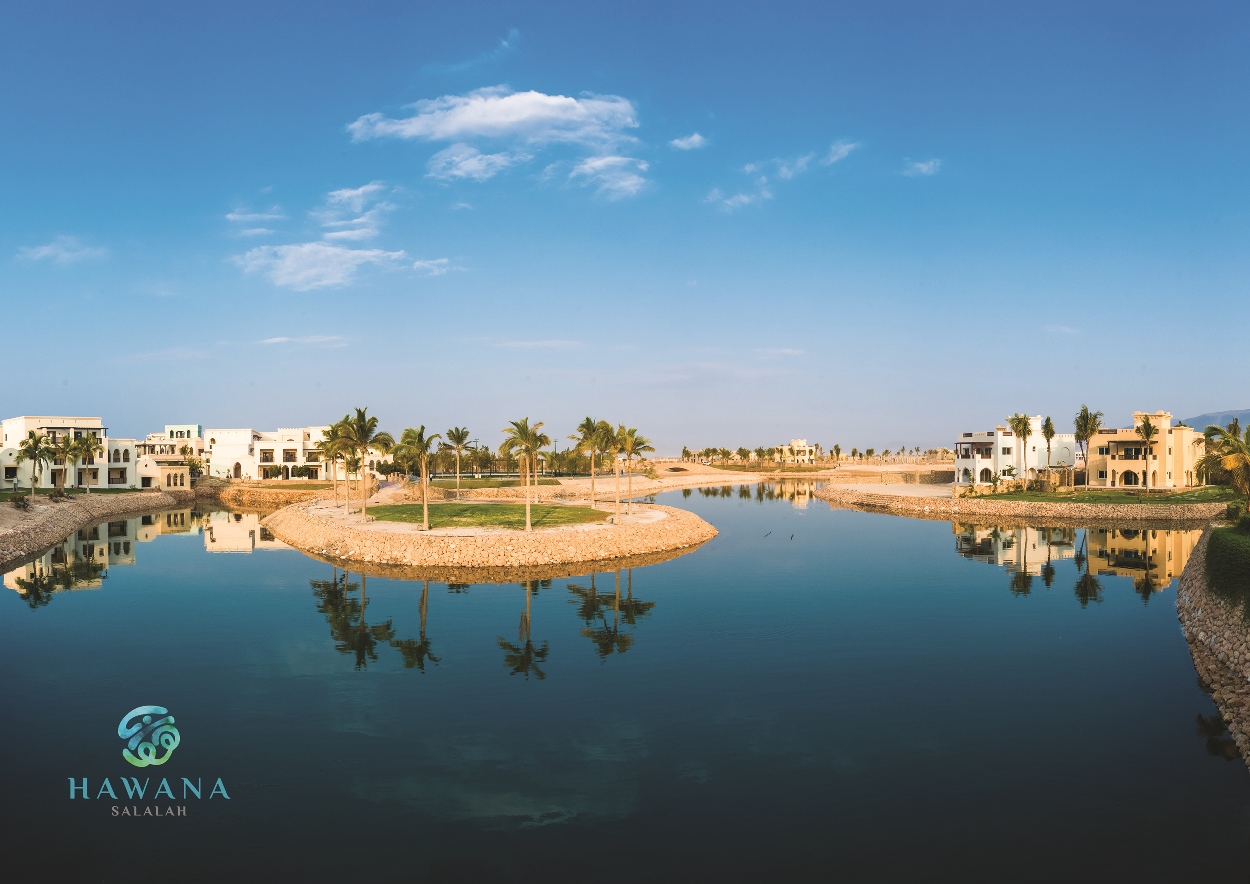 Muscat: Muriya Tourism Development Company, a joint venture between Egypt’s Orascom Development Holding and Oman Tourism Development Company (Omran), plans to invest between $60 million and $70 million to develop additional hotel rooms and other facilities in Hawana Salalah and Jebel Sifah.
Ahmed Dabbous, chief executive officer of Muriya Tourism Development Company, said that Muriya has invested more than $600 million in building hotels and infrastructure facilities in Hawana Salalah and Jebel Sifah resorts.
“We are adding close to 300 rooms in Salalah in the next few years. We are talking about $60-$70 million (additional investment in both resorts),” Dabbous told Times of Oman, in an exclusive interview.
Presently, Muriya has some 900 hotel rooms – around 800 rooms in Hawana Salalah and close to 100 rooms in Jebel Sifah. The number of hotel rooms at Muriya properties in four and five-star categories will reach 1,000 by the end of the year, as the company adds 100 rooms in Fanar Hotel and Residences and 20 rooms in Rotana by the end of 2017. “These rooms will be ready by December this year. We are continuously investing and developing hotel rooms,” noted Dabbous.
Referring to the direct and indirect benefits of Muriya’s investment in resorts, he said that his company has been the single largest developer of hotel rooms in Oman in four and five-star categories in the last five years.
Further, arrival of tourists generates ample business opportunities for young Omani entrepreneurs who provide supporting services, including transport facilities between airport and hotel, dolphin watching excursions, and other services for tourists. Further, visa fees, the cost of plane tickets and spending by tourists benefits the country.
There has been a strong demand for hotel rooms in Salalah during the Khareef season and winter. Hotels are even offering furnished villas outside the hotel as serviced apartments for their guests during Khareef season.
Dabbous also said that Muriya launched its projects in Salalah and Jebel Sifah in 2008, just before the global financial crisis struck worldwide. Thereafter, the Arab Spring affected the region in 2011. However, the company continued its development, even during the worst circumstances. “Most of the investments were financed with equity capital brought in by the shareholders,” noted Dabbous.