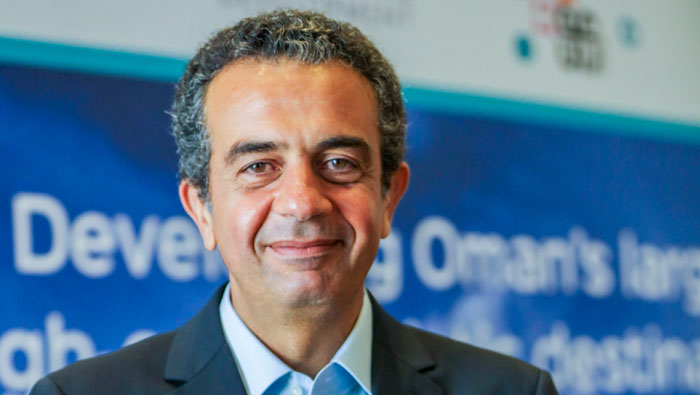 Muscat: A tour operator from France will offer chartered flights to Salalah, as of the beginning of next year.
Presently, tour operators from different countries are operating six chartered flights per week to bring in tourists from Germany, Italy, Poland, Czech Republic and Slovakia, said Ahmed Dabbous, chief executive officer of Muriya Tourism Development Company.
He noted that tour operators are also changing the size of the planes to transport more tourists to Salalah from European countries. For instance, some of the tour operators are now offering Airbus A330s, which can carry 220 tourists, instead of their earlier Boeing 737s, which could only carry 120 passengers. The new Airbus A330 also has first class and business class facilities.
Dabbous added that the newly-built international airport in Salalah is facilitating arrival of tourists. The Sultanate has several advantages in attracting tourists, which include best location, infrastructure and a population well-known for their hospitality.
However, to further strengthen tourist inflows, authorities will have to address issues related to the cost of visa. “If you want more tourists, you need to offer the best deal,” added Dabbous.