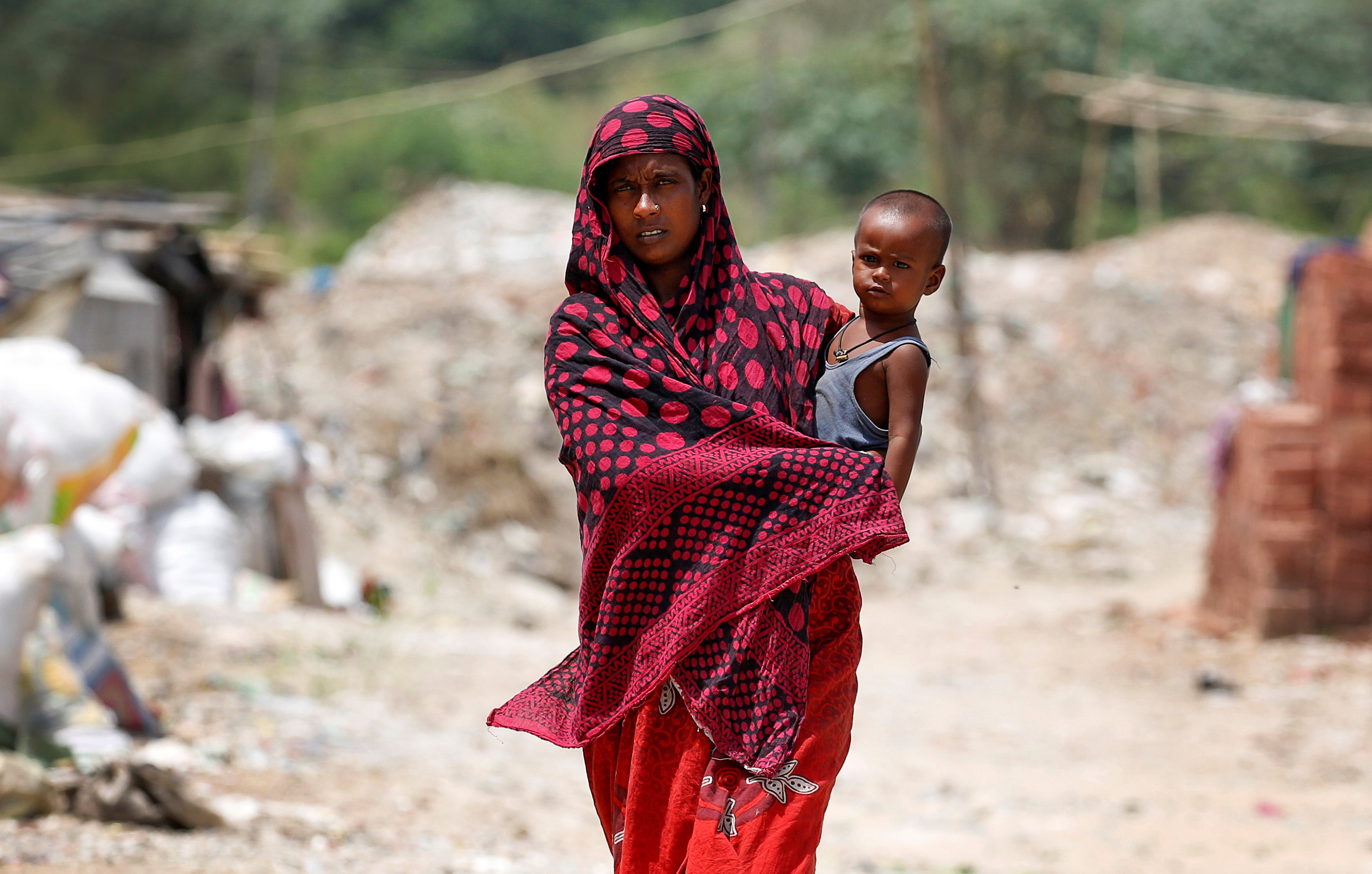 Yangon: Hundreds of Rohingya Muslims have been blockaded inside their area by their Buddhist neighbours in a western Myanmar village, residents say, as religious tensions in troubled Rakhine state spread to a more ethnically mixed part of the region.
Monitors and aid workers worry that violence that has until now been largely confined to the Rohingya-majority northern part of Rakhine, bordering Bangladesh, could erupt in an area where the two communities live side-by-side in much larger numbers.
Residents, aid workers and monitors told Reuters that Muslims in the village of Zay Di Pyin had been blocked from going to work or fetching food and water for the last three weeks, although a small number had been allowed through the blockade to buy provisions on Tuesday.
Police said Rakhine Buddhist villagers were restricting the amount of food the Rohingya could buy, but denied their movement around the village and access to work had been blocked.
"I think they are just afraid and aren't going out," said Myanmar police headquarters spokesman Colonel Myo Thu Soe.
The government said it was working to improve security in the area.
The stand-off has raised fears of a repeat of the communal violence that broke out in the Rakhine state capital Sittwe in 2012, leading to the killing of nearly 200 people and displacement of some 140,000 - most of them Rohingya.
"The concern in Zay Di Pyin is that this could escalate into violence between the two communities," said Chris Lewa of Arakan Project, a Rohingya monitoring group.
Rakhine has long been riven between ethnic Rahkine Buddhists and Rohingya Muslims. Around 1.1 million Rohingya live in the state, but are denied citizenship and face severe travel restrictions, with many Buddhists across Myanmar regarding them as illegal immigrants from neighbouring Bangladesh.
More than 87,000 Rohingya have fled to Bangladesh since Rohingya insurgents killed nine police in northwest Rakhine in October. That prompted a military crackdown beset by allegations of rape, killings and arson by the security forces.
In Zay Di Pyin, a large, mixed village of some 5,000 people with a mosque and a Buddhist monastery, Rakhine residents have penned about 700 Rohingya inside their neighbourhood by blocking entry points with a fence since late July, preventing access to a market and a pond used as a source of drinking water, according to two Muslim residents and monitors.
Local people said tensions had spiked in late July, when a Rakhine Buddhist man from a nearby village went missing. Three Rohingya residents were found killed in the area in the same period.
"They accused us of killing the missing Rakhine person and blocked us from going out because of that," a Rohingya man told Reuters by telephone, speaking on condition of anonymity.
A second Rohingya man inside the blockaded area told Reuters the residents were being stopped from going to work at the local river jetty, where many carry loads for a living. They were also prevented from praying at the village mosque, which is outside the blocked area, he said.
Rakhine villagers, some armed with swords and sticks, had set up makeshift checkpoints at six points around the Rohingya quarter, the men told Reuters. Both of them said there has been no major violent incidents so far.
Police spokesman Colonel Myo Thu Soe said authorities had received a complaint about the blockade last week and had brokered a meeting on Friday, at which it was agreed 15 Rohingya residents would be allowed to leave their neighbourhood to fetch food twice a week.
Myanmar leader Aung San Suu Kyi's spokesman Zaw Htay said the issue was resolved on Friday and that the "villagers can go out", adding that the government was planning to provide security for them. He did not give more details.
One of the Rohingya men confirmed that 15 people had been allowed to go out to buy food for the community on Tuesday, but said they were still not permitted to move around freely.
"They said that 15 people will be able to leave twice a week - but we can't work so I don't know how we'll be able to afford food," said the man.
Zay Di Pyin is located in the ethnically mixed Rathedaung district, some 65 km (40 miles) north of Sittwe.
In another incident that has added to tensions in the area, residents in the neighbouring village of Auk Nan Yar, where the Rohingya are the majority, said they were being prevented from leaving their village by security forces.
It follows a confrontation in early August between hundreds of Muslims and security forces who were trying to arrest six Rohingya men accused of raising money for militants. In a separate incident on that day seven Buddhists were killed in a different part of northern Rakhine.
In the week following the incidents, Suu Kyi convened a high-level security meeting in the capital Naypyitaw and declared a curfew in the area, while the army sent some 500 soldiers to reinforce around August 10.
Police said the military was conducting a "clearance operation" in the nearby Mayu mountain range, where the government suspects Rohingya insurgents have been training.
"The nearby villagers were warned to be careful when they go out to the mountains in order to avoid getting arrested by mistake," said spokesman Myo Thu Soe.
Two villagers from Auk Nan Yar told Reuters that they too were now unable to get to a market to buy food or to work.
"Now we're sharing the food we have left with each other in the village," said one of the villagers.
"We don't know how long the food will last."