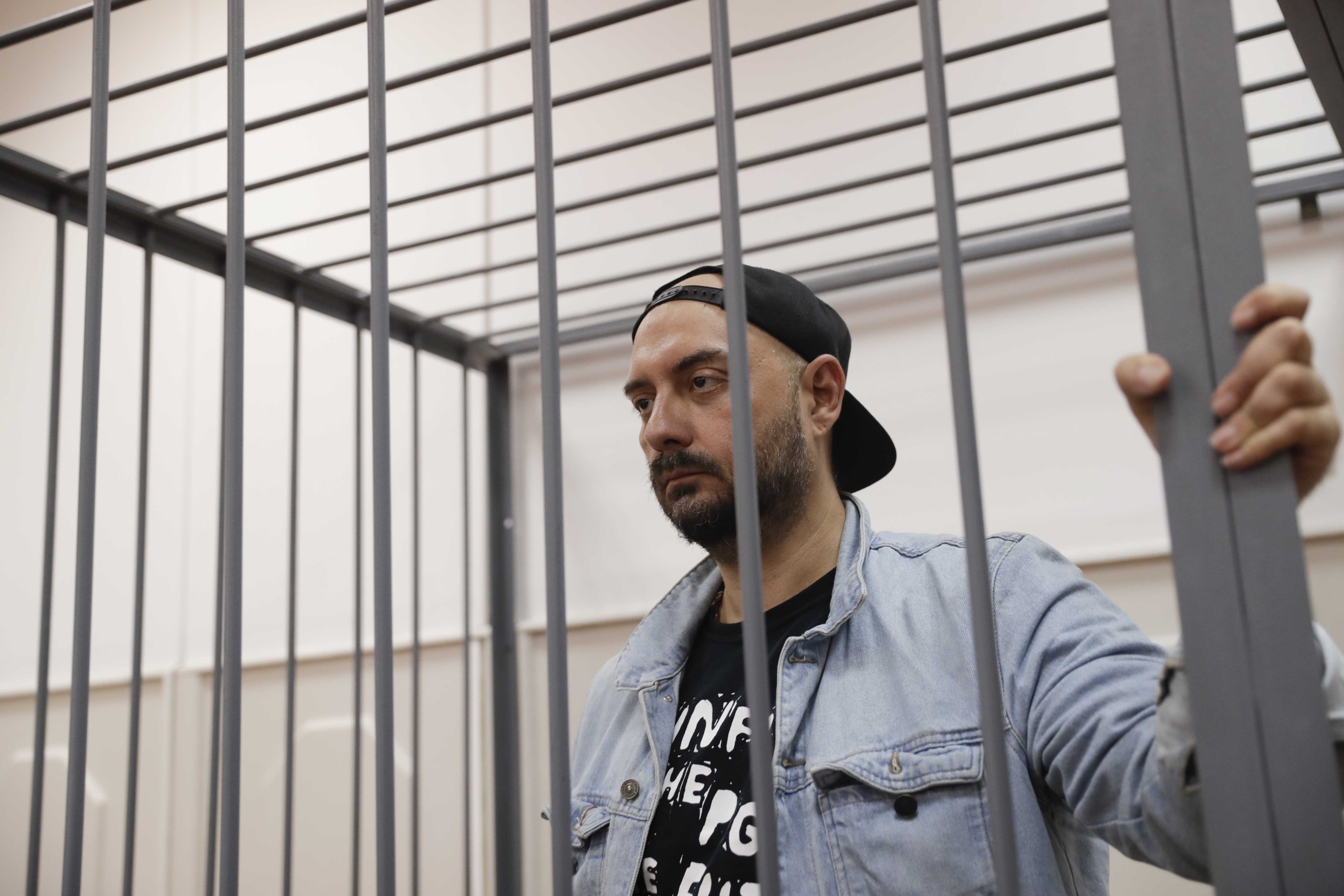 Moscow: A Russian court on Wednesday ruled that director Kirill Serebrennikov should be placed under house arrest until he goes on trial for embezzlement in a high profile case that his supporters say amounts to a government crackdown on the arts.
Serebrennikov, an award-winning film and theatre director who was detained by investigators on Tuesday, has used his work to poke fun at the authorities, lashing out at what he sees as the pernicious role of the church and state in Russian society.
Russia's Investigative Committee said on Tuesday it suspected him of embezzling at least 68 million roubles ($1.15 million) in state funds earmarked for an art project.
The case has raised an outcry among members of the country's liberal cultural elite who said they feared the director was being persecuted for his edgy work.
Serebrennikov, art director at Moscow's avant-garde Gogol Centre theatre, denies wrongdoing.
He faces up to 10 years in jail if found guilty.
The conditions of his house arrest, which the court said would last until October 19, mean he will be banned from using the phone or communicating with anyone without investigators' permission.
The court rejected an appeal to release Serebrennikov on bail despite several character witness statements in his favour from high-profile figures in the arts world and an offer from one to pay any amount of bail.
On learning of his house arrest, his supporters chanted "Disgrace."