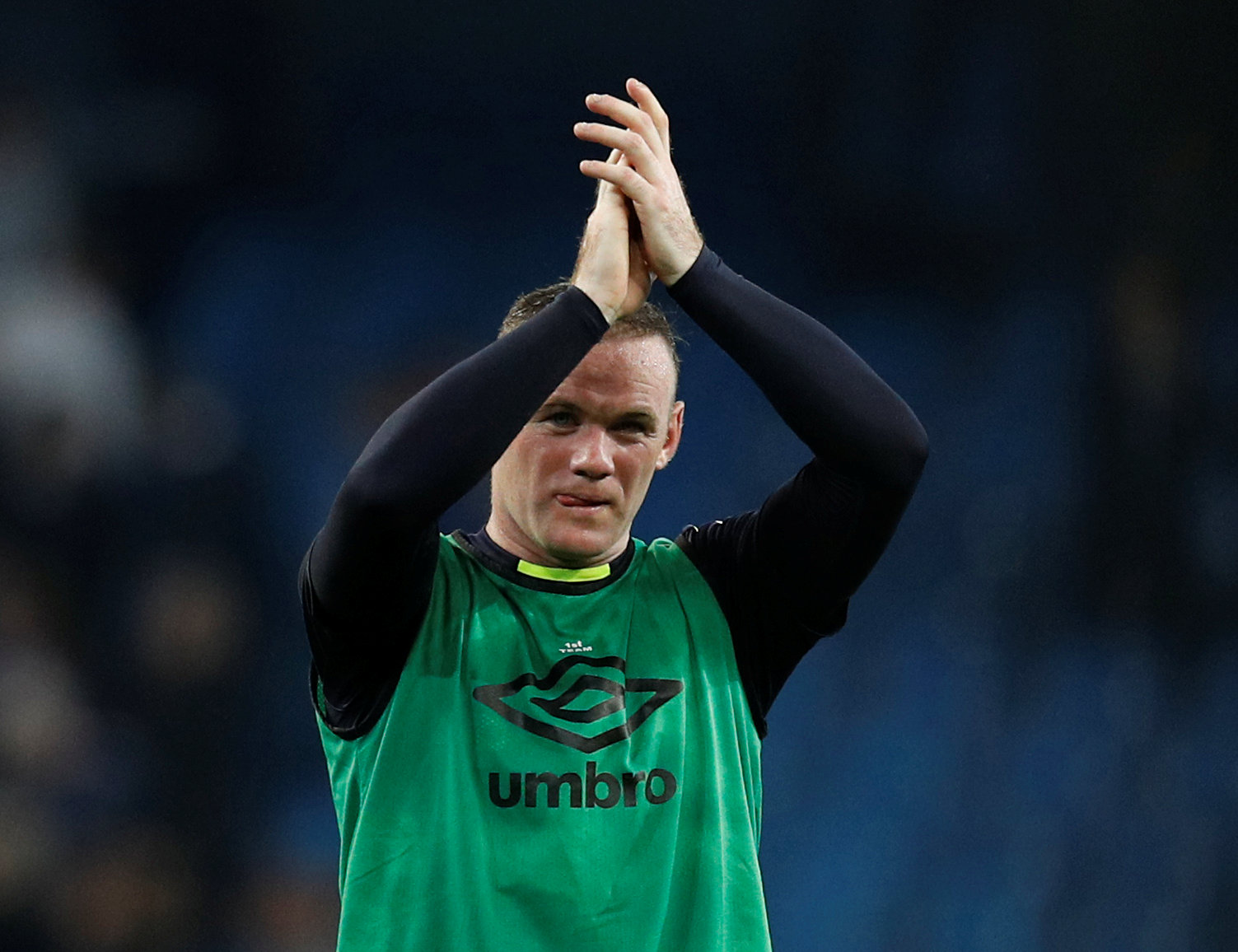 London: Wayne Rooney has made an instant impact on his return to Everton and would be delighted to get the chance to play for his country again if England coach Gareth Southgate comes calling, club captain Phil Jagielka has said.
Rooney, who returned to his boyhood club from Manchester United last month, has scored both of Everton's Premier League goals this season in their 1-0 win over Stoke City and 1-1 draw at Manchester City.
The 31-year-old is being tipped for a return to the England squad ahead of next month's World Cup qualifying double-header against Malta and Slovakia.
"Wayne and his teammates never doubt him, so I am not sure why people would doubt him," Jagielka told the club website.
"He has proven when he is given a chance to play a number of games, he normally scores a number of goals, so his record for his country and his teams has been second to none.
"If England comes knocking, obviously he is younger than me and he has more goals to go for, so I am sure he will be happy. If not, we would be delighted he gets a rest and is ready to go for us."