Bahrain's Bapco to meet consortium for talks on refinery expansion 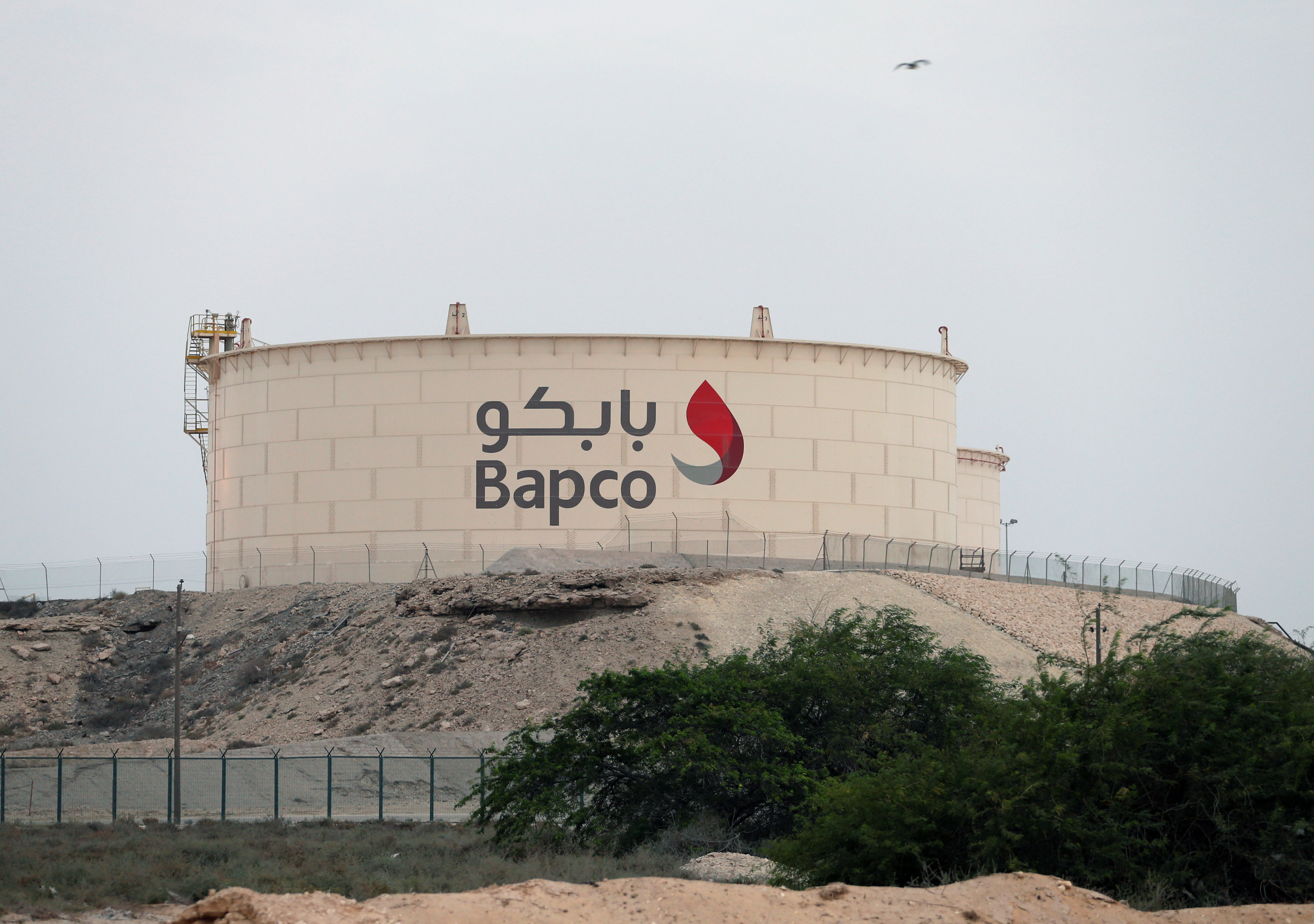 Khobar (Saudi Arabia): State-run Bahrain Petroleum Co (Bapco) will meet a consortium led by France's Technip for further talks over the planned expansion of Bahrain's only oil refinery, sources close to the matter told Reuters.
Bahrain has long been planning to expand the Sitra refinery and industry sources told Reuters in April that all bidders for the work had been asked to clarify proposals they first submitted in December last year.
However, the Technip-led consortium, which also includes South Korea's Samsung Engineering and Spain's Tecnicas Reunidas, has now been asked back.
"They were the only ones to be called for negotiations," one of the sources said, adding that the price and financing arrangements are expected to be discussed in the coming days.
Three sources said the consortium is believed to be the lowest bidder and a fourth said that some contract conditions will be renegotiated.
Bapco and Tecnicas Reunidas were not available for comment, while Technip repeated that it doesn't comment on ongoing bids.
A spokesman for Samsung Engineering would only say that talks with Bapco are ongoing, but added that the Bahrain company is expected to announce its decision in the fourth quarter.
Sitra has processing capacity of 267,000 barrels per day (bpd), but the Bapco modernisation programme aims to lift that to 360,000 bpd by adding and replacing a few units at an estimated cost of $5 billion.
The country relies on output from the Abu Safa field that it shares with Saudi Arabia for the vast majority of its oil. A new pipeline will replace an ageing 230,000 bpd link allowing the refinery to process more crude.
Wholly owned by the government of Bahrain, Bapco’s operations are in the refining, distribution, sale and export of crude oil and refined products.