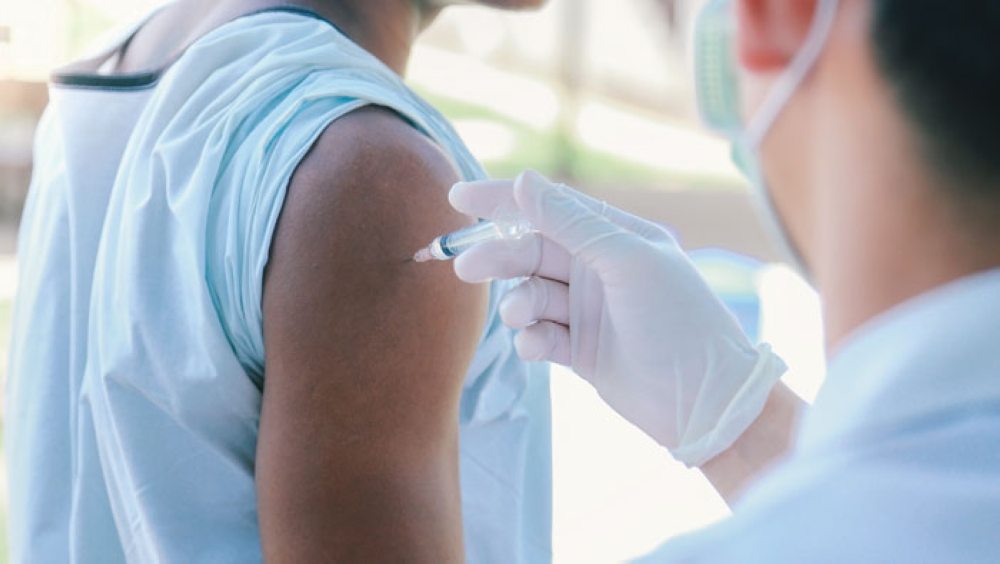 Muscat: Oman's Ministry of Health is gearing up for the second phase of a national immunisation campaign to tackle measles, and has released numbers of cases of the disease recorded in the country.

The ministry held a meeting to discuss preparations for the second phase of National Measles Immunization Campaign (NMIC).

Following phase one’s successful run in Dhofar and Al Wusta governorates in 2017, the second phase of vaccination against measles, which will be on 10-16 Sept, will include the rest of the governorates of the Sultanate.

"Also, there is an increase in people travelling through the country from countries which are experiencing outbreaks of several diseases," he added.

An analysis carried out by the ministry indicated that the age group 20-35 years is the most vulnerable to measles in Oman.

"Everyone in Oman between the ages of 20 and 35 must have a vaccination jab to stop a measles outbreak", the Ministry of Health has announced.

The jab is free for all citizens and residents and will be available in government health centres and vaccination centres.