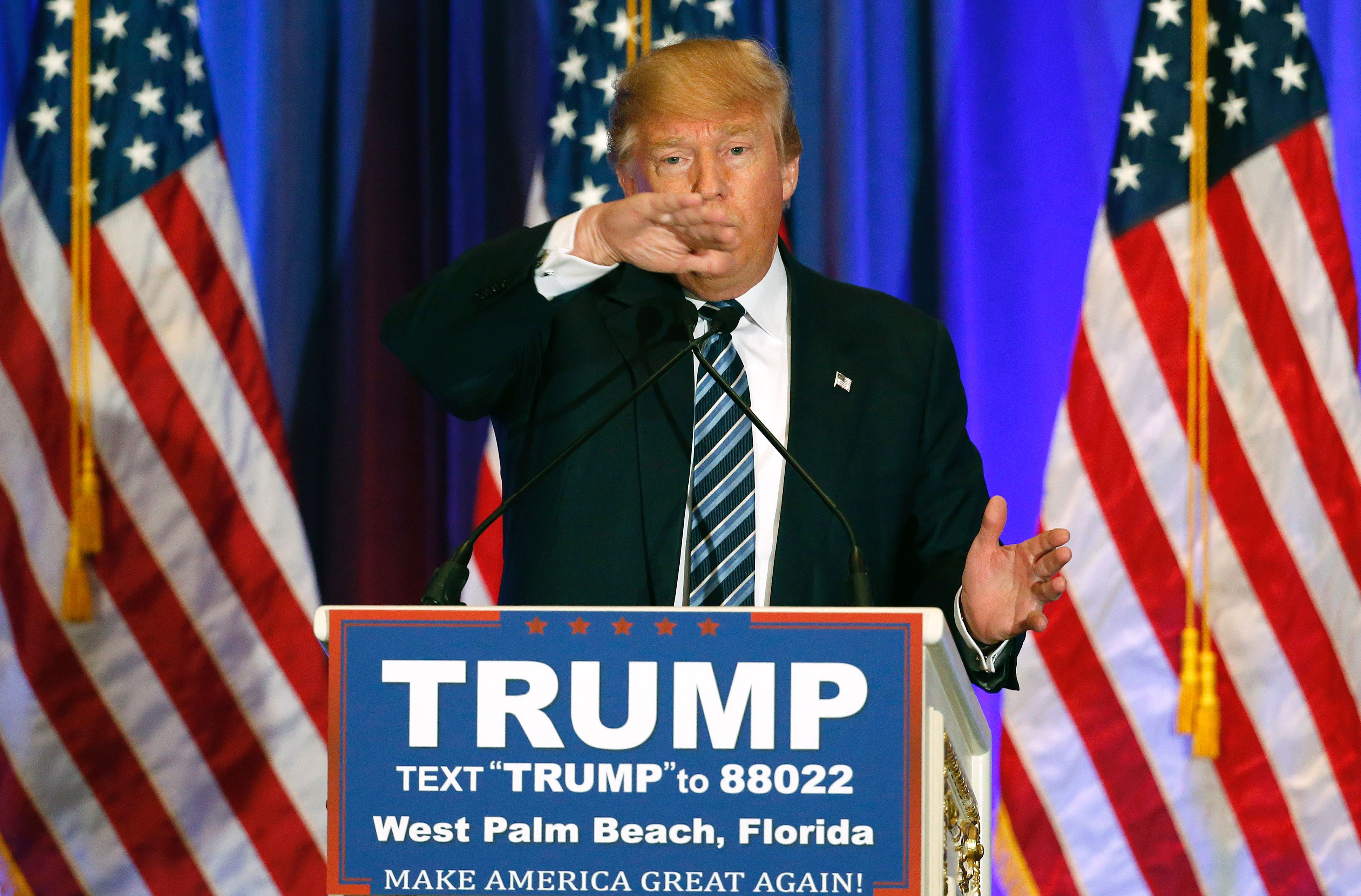 With four more states heard from in the Republican presidential nomination fight, we moved closer to a one-on-one contest between Ted Cruz and Donald Trump. Maybe. This race has flipped every which way and back many times already, so who knows if what appears to be true today will remain true down the road, or even tomorrow.
The biggest news on Saturday night was that Cruz, who won in Kansas and Maine and finished second to Trump in Louisiana and Kentucky, crushed Marco Rubio everywhere. We had little polling going in and no exit polls, but it appears that Cruz surged and Rubio collapsed perhaps just over the last few days in those states.
This was evident in comparing the early-voting totals in Louisiana with the results on Election Day. Trump got a higher percentage of early ballots there than he did in the voting on Saturday. The gap for Rubio was significant: He got 20 per cent of the early vote, but only about 9 per cent on Election Day. Cruz, on the other hand, did better on Election Day, actually receiving a few more votes than Trump did.
Saturday's caucuses and primaries provided more evidence that Trump can't increase his vote share as his rivals drop out. He took a cumulative 33 per cent of the vote in the four states, peaking at about 40 per cent of the vote in Louisiana and receiving only 23 per cent in the Kansas caucuses. In other words, he hasn’t proved yet he can win -- or for that matter even be competitive -- if he needs to get more than half the vote.
Cruz won the most delegates of the night, with large wins in the two smaller states giving him a bigger advantage than Trump got out of narrower wins in the larger states.
The problem for Cruz now is that he has exhausted the bulk of his strongest states. He’s going to have to show he can do well in large states with fewer evangelical voters. We’ll get a sense of whether he can do that on Tuesday when Michigan votes.
As for Rubio, it was a drubbing that may prove difficult to recover from. He managed to beat John Kasich for third place in three of the four states and was expected to do well in Puerto Rico on Sunday. But it would appear he has lost conservative voters to Cruz and some moderates to Kasich, and has very little time to get them back.
Kasich continued to hurt Rubio, but otherwise had little effect on the race. He did better on Saturday than he had done on Tuesday, cracking 10 per cent of the vote in three of the four states. Perhaps he received a bit of a bounce from the Thursday debate. If Rubio really is collapsing all over, maybe Kasich can surprise in Michigan on Tuesday. If he somehow combines that with victories in Ohio and Illinois the following week, he’ll be in the ballgame. That’s a whole lot of “ifs.”
Given that Trump, the Republican delegate leader going in, failed to win a plurality of the delegates on Saturday, one might suppose that we moved a little closer to a contested convention, with no candidate able to end the primaries and caucuses with a majority of the delegates. That’s one way to look at it. But unless Kasich and Rubio between them win a lot of delegates going forward, it would take a very close contest between Trump and Cruz to prevent one of them from getting to the necessary 1,237 delegates. If two candidates get the bulk of the delegates -- and Rubio, Kasich and the candidates who have dropped out are well below a combined 200 delegates -- then a contested convention is highly unlikely.
Now, on to Puerto Rico on Sunday, and then Michigan, Mississippi, Idaho and Hawaii on Tuesday. Maybe some of the "ifs" will be settled then. - Bloomberg View