Oman will host WHO programme to promote safety of patients 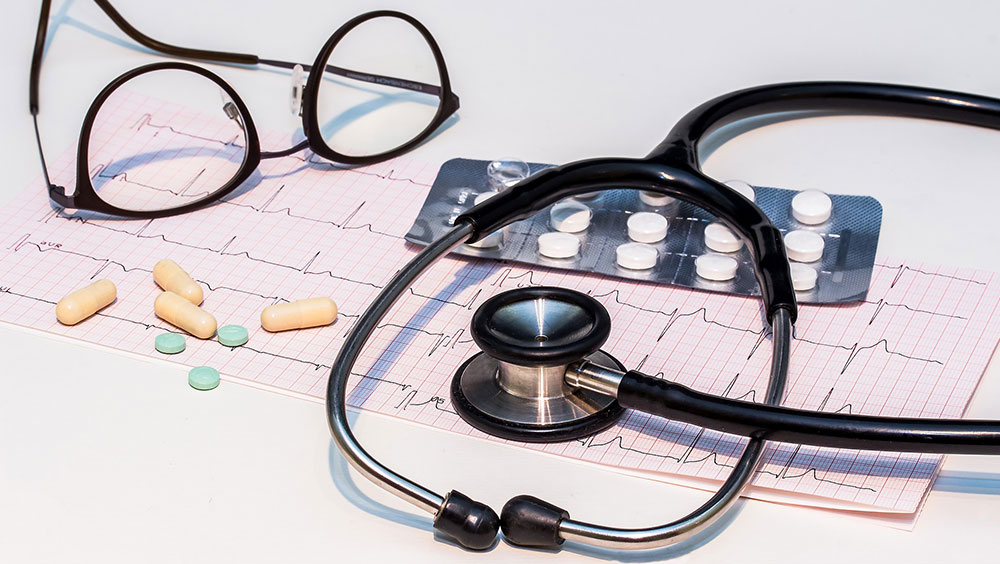 Muscat: Oman will host the launch of the World Health Organisation's (WHO) third Global Patient Safety Challenge, titled 'Medication Without Harm', next month.
Represented by the Ministry of Health (MoH) and Sultan Qaboos University (SQU) in collaboration with the World Health Organisation, Oman was chosen to launch the program in the Eastern Mediterranean region due to its good reputation among international institutions.
The WHO's global challenges on patient safety are primary programmes aimed at introducing improvements in health systems and reducing risks resulting from delivery of health services.
Two global challenges have already been launched by the WHO. The first challenge was in 2005 called "Clean Care is Safer Care" and the second one was in 2008 called "Safe Surgery Saves Lives".
The launch coincides with the celebration of the first annual World Patient Safety Day, which the Sultanate's proposed to the WHO, on 17th of September each year.
In preparation for this high-level event in the Sultanate, the MOH and SQU have provided support for the participants.