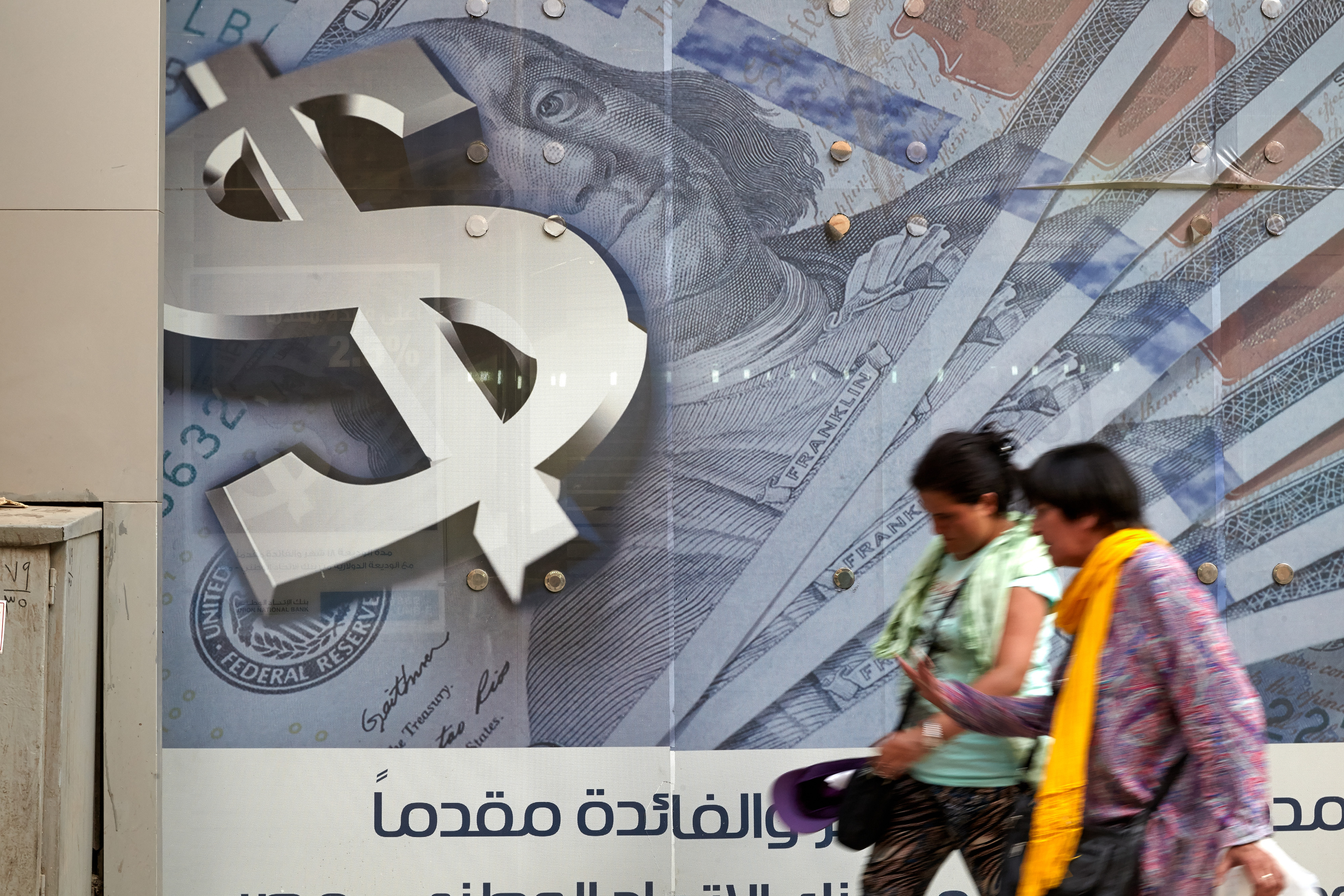 Cairo: Egypt expects its gross domestic product (GDP) to grow by 5 per cent by the end of the fiscal year 2017-18 that began in July, the planning minister said on Monday, putting the figure at slightly higher than previously predicted by government.
Finance Minister Amr El Garhy said in a televised interview earlier this month that he expected GDP growth to reach 4.6-4.8 per cent in the 2017-18 fiscal year.
Egypt fiscal year begins in July and ends in June.
Egypt's economic growth has deteriorated since a 2011 uprising drove tourists and foreign investors away, drying up foreign reserves. A $12 billion International Monetary Fund (IMF) programme signed last year is hoped to help the dollar-starved country revive its economy.
Egypt's exports are expected to increase to $22.5 billion by the end of 2017-18 compared with the $20.5 billion it reached by the end of the previous year, Planning Minister Hala Al Saeed said in a statement. She predicted exports to rise above $30 billion by the end of the 2019/20 fiscal year.
Appetite for Egyptian exports has increased since the central bank floated the pound currency in November as part of the three-year IMF programme. Import-dependent Egypt aims to reduce its imports and increase its exports in an attempt to narrow its gaping trade deficit.
The country targets total investment worth 646 billion Egyptian pounds ($36.5 billion) in 2017/18 compared with 530 billion Egyptian pounds($29.92 billion) in the previous year, Al Saeed said.
An investment law aimed at luring back investors was passed by cabinet last week. The law offers incentives to investors, especially those targeting underdeveloped areas and labour-intensive sectors.
Egypt is targeting an unemployment rate of 11.5 per cent by the end of this fiscal year compared with 12.2 per cent the previous year, the statement said. Egypt's unemployment rate dipped just below 12 in the second quarter of 2017 for the first time since the 2011 uprising, standing at 11.98 per cent, the official statistics agency said last week.