'House of Cards' changed my concept of a web series: Kashyap 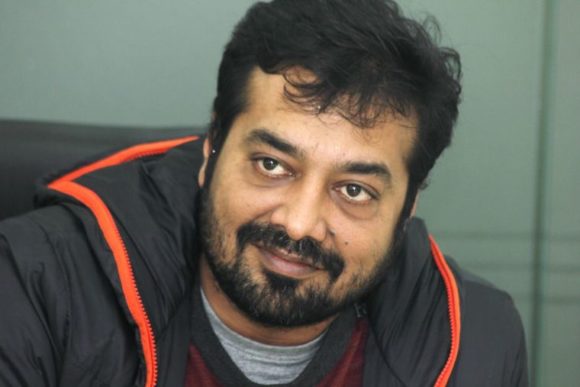 Mumbai: Anurag Kashyap is venturing into the digital space with Netflix's Sacred Games and the director said his perspective about the platform changed when he started watching Kevin Spacey-Robin Wright starrer House of Cards.

House of Cards is a political drama that also premieres on the streaming giant. Kashyap said the popular series never made him feel as if he was watching just every other random thing. With Sacred Games, Kashyap said he was hoping to reach out to the maximum numbers of viewers. "For me seeing it (the show) as any kind of a web format was over the day I saw House of Cards. I see it like a movie and I enjoy like that. "Because there's nothing in House of Cards that makes me feel like I'd much rather go and watch a film. So, this show is really exciting. It's like going on the first date
with that one person you always wanted to go with."

He added, "Probably for the first time I'll be reaching out to the most number of people in my entire career as a filmmaker. I have seen it (web series) like I'm making a movie for the whole world. I welcome that pressure on me and I want to go with that."

Sacred Games also marks Saif Ali Khan's debut on the online platform and the actor said this was the best thing one
could ask for. "It's just a great opportunity. I have not had any thought about it beyond that. Any opportunity that satisfies
you is rewarding -- spritually and mentally."