There are talented stars other than the Khans: Aamir 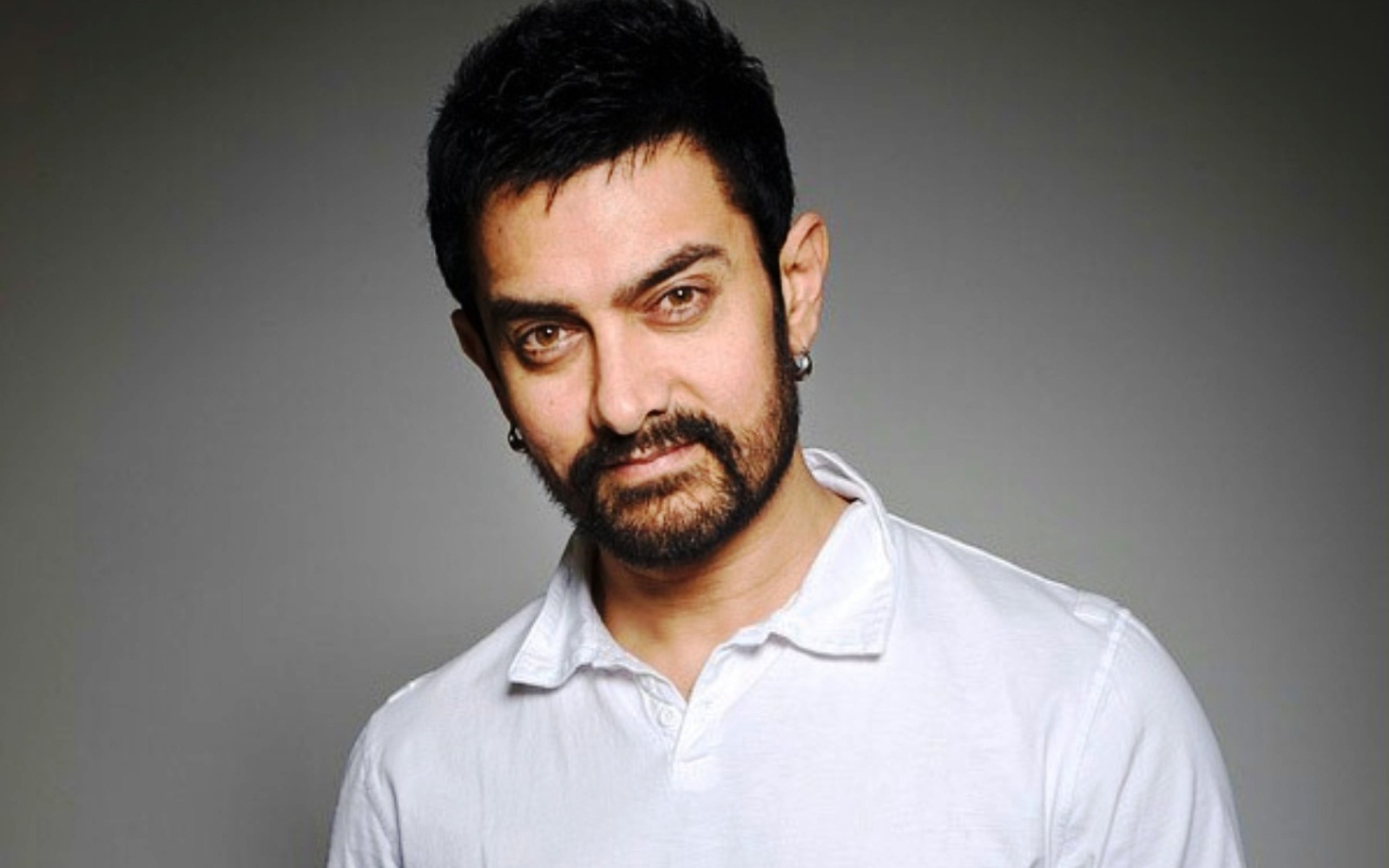 Mumbai: Aamir Khan said it is unfair to only take the names of the Khans when talking about stardom as there are other actors, who are popular and doing extremely well in Bollywood. The 52-year-old actor cited the example of Akshay Kumar, whose latest film Toilet: Ek Prem Katha has set the cash registers ringing. "I think it isn't fair when you take the three names (Shah Rukh, Salman, Aamir) while talking about stars. There are several talented stars in our film industry, who are extremely popular. Akshay's film Toilet: Ek Prem Katha is doing good and people are liking it," Aamir told reporters.

Shah Rukh and Salman's last releases - Jab Harry Met Sejal and Tubelight - respectively, failed to create box
office magic. When asked if the audiences are now gravitating more towards content-oriented cinema and not star vehicles, Aamir said, "I think every creative person goes through ups and downs. We all try to do good work, which will be liked by people. Sometimes we succeed, sometimes we don't. I don't think that should directly reflect on the immediate stardom of a person. We shouldn't get swayed by this and continue to do what we believe in," he said.

The actor was speaking at an event to launch a song from his upcoming production Secret Superstar. He was accompanied by music composer Amit Trivedi, lyricist Kausar Munir and singer Meghna Mishra. Written and directed by Advait Chandan, Secret Superstar chronicles the story of a girl, who aspires to be a singer. In the film, Aamir will be seen playing a flamboyant music composer. The film is scheduled to release on October 19 and will clash with Rohit Shetty's Golmaal 4.

However, the Dangal star is not worried about the clash and said both the films will get enough space during Diwali.
"I think Diwali has the bandwidth to take two releases, so that was not a concern. Usually on Diwali you have two
films, very rarely you have one film. "Both films will have their own space, the genre of both films seem very different. Golmaal is an out-and-out entertainer, this film for us tells a very important story," he said.