In a year, no more physical police verification for passport in India

New Delhi: The physical police verification for getting a passport will soon be a thing of the past as the government plans to connect the service with a robust national database of crimes and criminals that will check the antecedents of applicants at the click of a mouse.
Union Home Secretary Rajiv Mehrishi said the Crime and Criminal Tracking Network and Systems Project (CCTNS) is expected to link with the passport service of the Ministry of External Affairs and it will replace physical police verification for passport applicants with online verification in a year.
"Police in some states are already using CCTNS for passport credentials. Police will be given hand held devices to go to an applicant's address and his or her details will be uploaded with the network. It will minimise contact with police and reduce time," he told reporters here.
Mehrishi was speaking after Home Minister Rajnath Singh launched a digital police portal under the CCTNS project, which aims to create a national database of crimes and criminals and connect country's all 15,398 police stations with it.
He said with the port, mandate of the CCTNS has been expanded by incorporating citizen centric services tenant verification, which could be done with the consent of the person being verified, quick registration of FIR in any crime and connecting the network with criminal justice delivery system.
Asked about the safety of the database, the home secretary said possibility of hacking was always there but enough safeguards have been put in place and the National Critical Information Infrastructure Protection Centre has been roped in for the task.
The home minister said the digital police portal will provide citizens, facility for online complaint registration and request for antecedent verification.
"The police portal will provide 11 searches and 46 reports from the national database for state police and central investigation agencies.
Central investigating and research agencies have also been provided logins to the digital police database to access crime statistics," he said after launching the portal.
Singh said the CCTNS has enabled 13,775 out of 15,398 police stations to enter 100 per cent data into the software. He said as of now the CCTNS national database has around 70 million data records pertaining to past and current criminal cases.
Singh said the CCTNS project will help in realising the Prime Minister Narenda Modi's dream of 'Minimum Government Maximum Governance'.
A home ministry official said the CCTNS will facilitate pan-India search on complete national crime and criminal database that is accessible to the investigating officers throughout the country.
The CCTNS project will interconnect about 15,398 police stations and additional 5,000 offices of supervisory police officers across the country and digitise data related to FIR registration, investigation and charge sheets in all police stations. The project has been extended by the government for one year till March 2018.
The one-year extension will help the government to comprehensively achieve the remaining goals of the CCTNS, which was conceived by the former home minister P. Chidambaram when the United Progressive Alliance was in power.
With a total budget of Rs 20 billion, a sum of Rs 15.5 billion has been spent till 2016-17. The inter-operable criminal justice system aims to integrate the CCTNS project with e-courts and e-prison data bases in the first instance and with the other pillars of the criminal justice system, another official said.
The integration will be achieved by providing access to the judiciary, police and prisons through a desktop dashboard to facilitate expeditious and informed decisions and aid investigations.
The full implementation of the project with all the new components would lead to a central citizen portal having linkages with state-level citizen portals that will provide a number of citizen-friendly services, the official said.
These include services like police verification for various purposes like issuance of passport, reporting a crime and online tracking of the case progress, online reporting of grievances against police officials, accessing victim compensation fund and legal services etc. 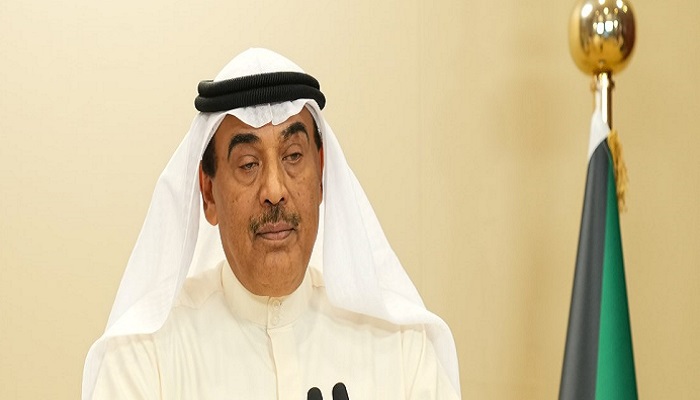 Kuwait allows people to go out without masks 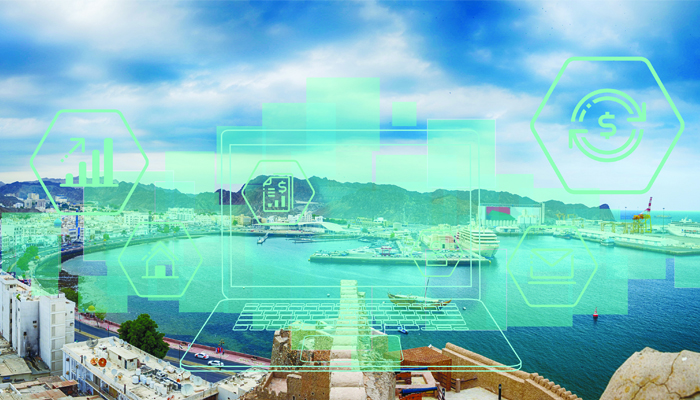