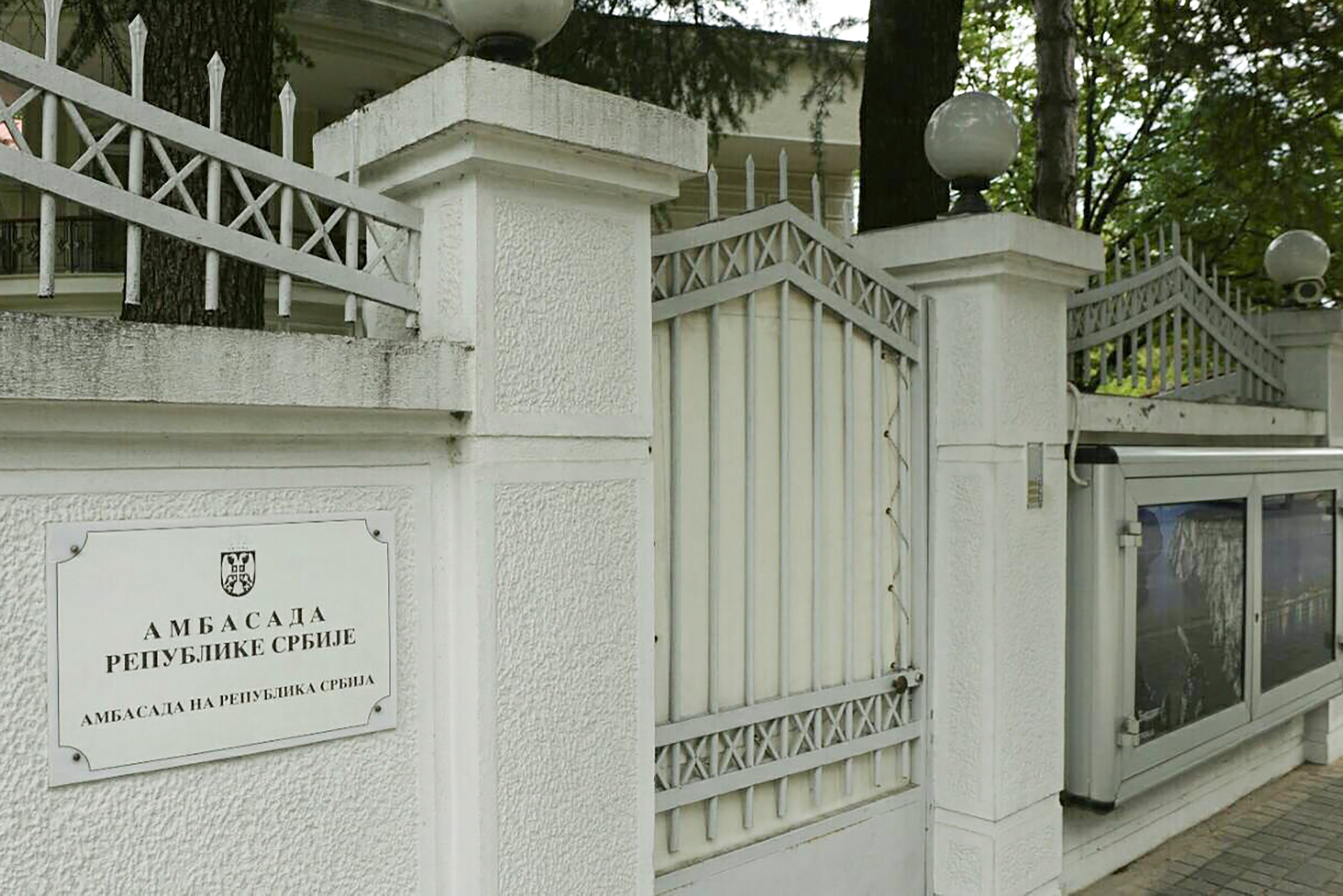 Obrenovac (Serbia): Serbia recalled its embassy staff from Macedonia on Monday in protest at "offensive actions" which coincided with reports that Skopje was joining diplomatic efforts to secure Kosovo membership of the U.N. cultural agency UNESCO.
Kosovo, a former Serbian province, declared independence in 2008 nearly a decade after NATO air strikes that ousted Serb forces and halted a bloody two-year crackdown on ethnic Albanians.
Though Kosovo is recognised by 114 countries, including Macedonia and 23 European Union members, Serbia's allies, Russia and China, are still blocking its full membership of the United Nations.
Serbian President Aleksandar Vucic told reporters that embassy staff in Skopje were being recalled for consultations on the basis of intelligence information there had been "offensive actions" against Serbia's institutions. He did not elaborate.
"There is a lot of speculation right now. I think everything will be a lot clearer within the next 10 days," Vucic told reporters near Belgrade.
Foreign Minister Ivica Dacic said Macedonia's intention to press for Kosovo membership of UNESCO could further aggravate relations between Belgrade and Skopje.
Macedonia's position to follow the majority of EU member states when voting on Kosovo membership in UNESCO will "directly impact good neighbourly relations," Dacic told Tanjug news agency.
Vucic himself said that Belgrade would continue to develop good relations with Macedonia but "these relations will have to be based on mutual respect."
"In voting on Kosovo membership to UNESCO, Macedonia will take into account the position of a majority of the EU members states," Macedonian government said in a statement on Monday.
Maintaining good relations with neighbours is a key requirement for the six Western Balkan states including Kosovo, Macedonia and Serbia, to make progress towards desired EU membership.
Nearly one-third of Macedonia's population is ethnic Albanian.
Relations between Serbia and Macedonia were soured in April following media reports that a Serbian intelligence officer had been in the Macedonian parliament when protesters stormed the building and beat up several deputies including Prime Minister Zoran Zaev.