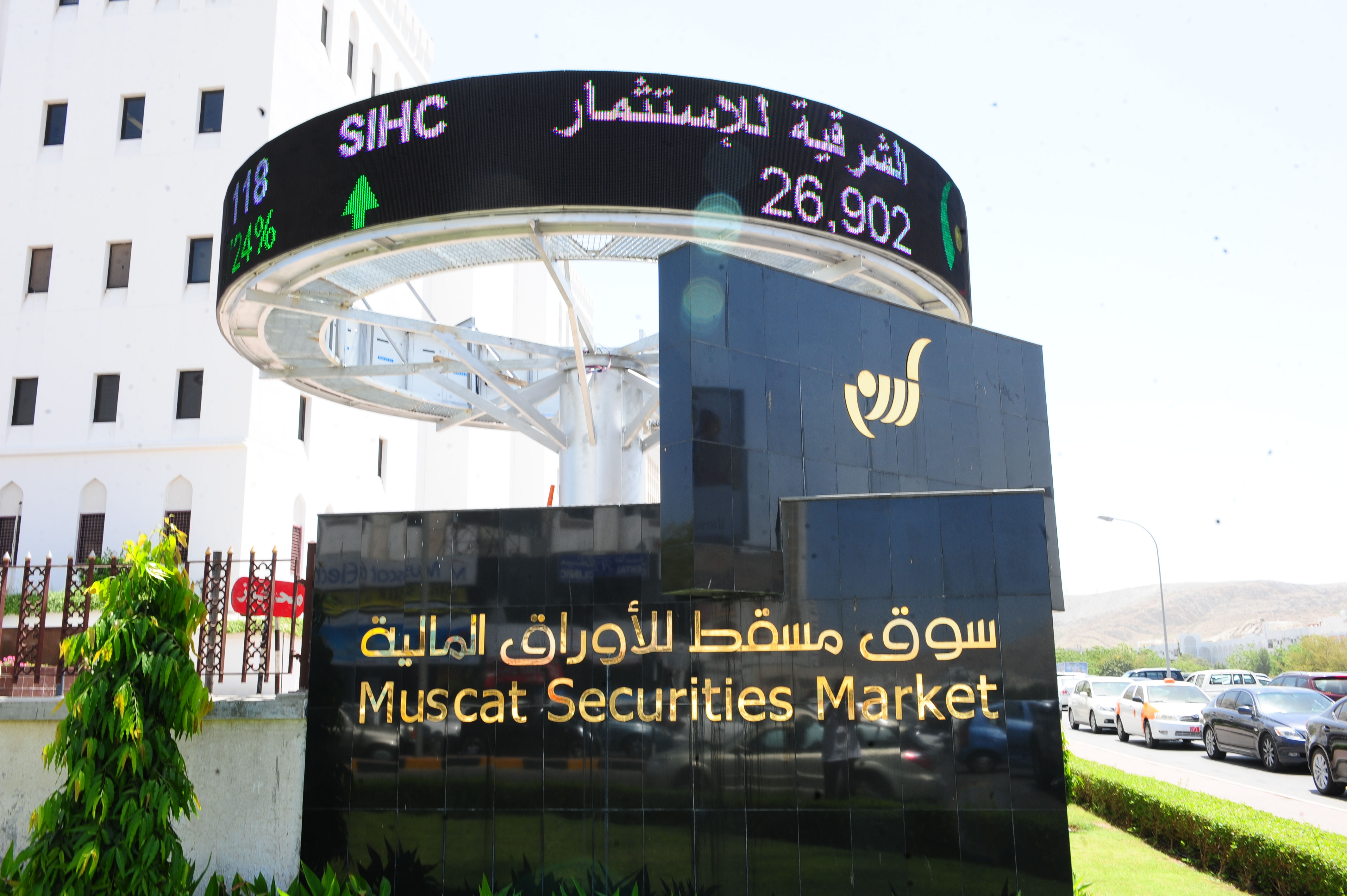 Muscat: Vision Insurance, which closed its initial public offering on August 7, has attracted demand for 12.37 million shares or 49.48 per cent of the total offering of 25 million shares, according to a statement from the Capital Market Authority. The company’s shares will be listed on August 23.
The company floated its shares in line with CMA’s stipulation that national insurance companies should float shares on the Muscat bourse before August, 2017.
The CMA on Monday approved the share offering of Vision Insurance, which was offered at a price of 162 baisas per share.
The company will allot 100 per cent to all applicants in two different categories – small investors and large or institutional investors. Those who applied for 100,000 share or more are considered as large investors.
Abdullah Al Siyabi, director of issues at the CMA, said that there was no concern due to undersubscription issue since the company has already met the minimum capital of OMR10 million stipulated by the CMA.
It is also expected that the company, after the listing in coordination with the CMA, will find a suitable mechanism for diluting remaining shares of the promoters. Vision Insurance was the second insurance firm in Oman that floated share offer, while three more issues from insurance firms are expected soon.