Children of IS militants in Libya handed over to Sudanese consul 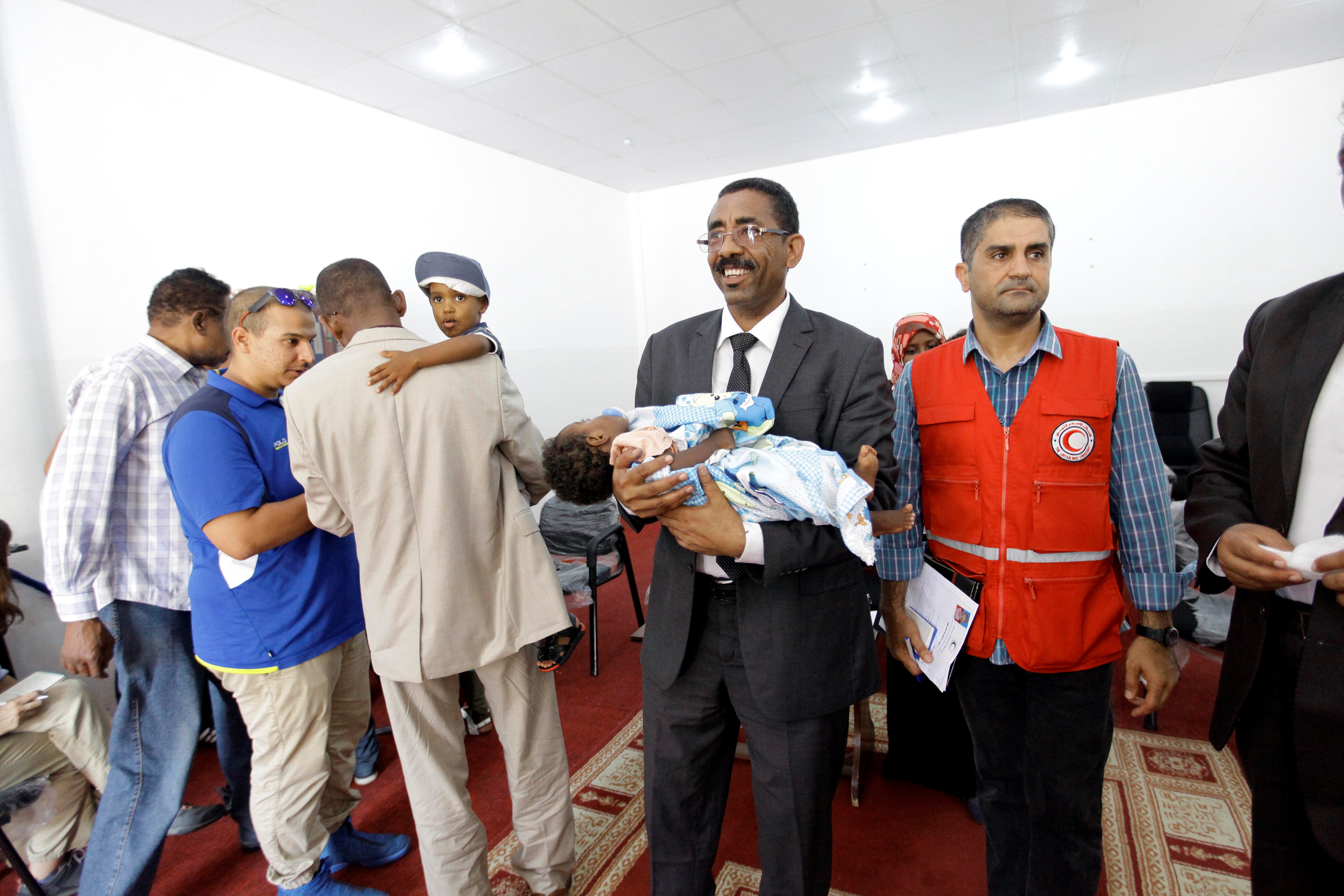 Misrata (Libya): Four children from Sudan whose parents are believed to have been killed fighting for IS in the Libyan city of Sirte last year were handed over to the Sudanese consul on Sunday for return to their country.
Sirte was a stronghold for IS from 2015-2016, when Libyan forces backed by U.S. air strikes ousted the ultra-hardline group. Hundreds of foreign militants joined IS in Sirte.
Dozens of women and children detained towards the end of the fighting have been held in Misrata, the city from which the military campaign in Sirte was led.
They include nationals of Tunisia, Egypt, Sudan, Senegal, Chad, and Niger. Twenty-one Libyan children have been handed back to their families.
In June, eight children were handed over to the Sudanese authorities and returned to Sudan. Eleven other Sudanese women and children are still in Misrata.
The Red Crescent's head of psychological support in Misrata, Salah Abuzreba, appealed to all countries "that haven't responded until this moment to receive those children as a human act, so they can be returned to their relatives".