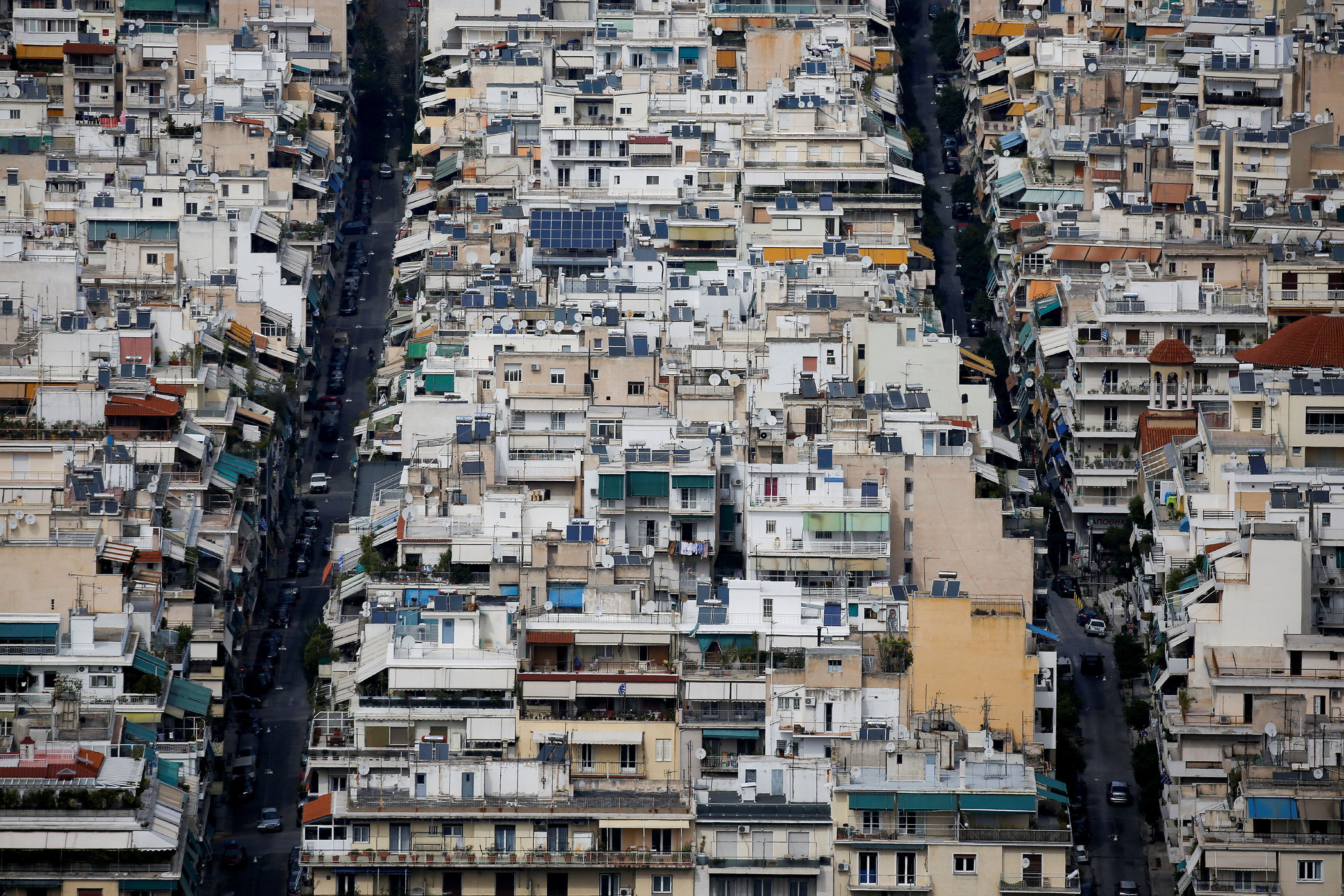 London: Greek government bond yields dipped early on Monday after Fitch became the second ratings agency to upgrade it to "Single B" status, marking another milestone in the debt-laden state's slow journey away from default territory.
The ratings agency upgraded Greece's long-term foreign-currency issuer default ratings to 'B-' from 'CCC' late on Friday, citing reduced political risk and sustained economic growth.
Short-dated Greek government bond yields hit 3.25 per cent at one stage, close to its lowest since 2009, a level hit earlier this month.
The yield on Greece's 10-year government bond dropped 5 basis points in early trade to 5.58 per cent before trading flat.
"Greece is still a credit that is risky and volatile, but at least it's now not one step away from default but two steps away," said DZ Bank strategist Daniel Lenz.
"I think an upgrade was largely priced in so you won't see a huge amount of spread tightening — but still, it's possible that some high-yield investors would consider a small investment in Greece now."
S&P upgraded the country to "B-" a month ago. Moody's still has a "Caa2" rating on the country.
While Greece has been grappling with gargantuan levels of debt and has had to put stringent austerity measures in place in exchange for European Union funds, the country was given a boost in June when euro zone governments agreed to release US$9.5 billion in aid.
In addition, Greece regained bond market access last month after a three-year hiatus, selling 3 billion euros of five-year bonds.
Other South European government bonds also outperformed the rest of the market on Monday. Portugal's 10-year government bond yield spread over Germany narrowed to 233 basis points, close to its tightest level all month.
Though stock markets suffered further losses on the back of political turmoil in the United States — after President Donald Trump fired his chief strategist Steve Bannon — bond investors were more focused on Thursday's meeting of central bankers at Jackson Hole, Wyoming.
European Central Bank president Mario Draghi will speak at the conference, and speculation has been rife that the tapering of the ECB's 2-trillion-euro-plus bond-buying scheme cannot be far away.
Sources told Reuters that Draghi will not deliver a new policy message at the conference, but investors are generally looking for the bank's policy stance to tighten over the coming months as growth returns to the bloc.
The yield on Germany's 10-year government bond, the benchmark for the region, was up 1 basis point to 0.42 per cent.
Most other high-grade bond yields were also up 1-2 bps on the day.